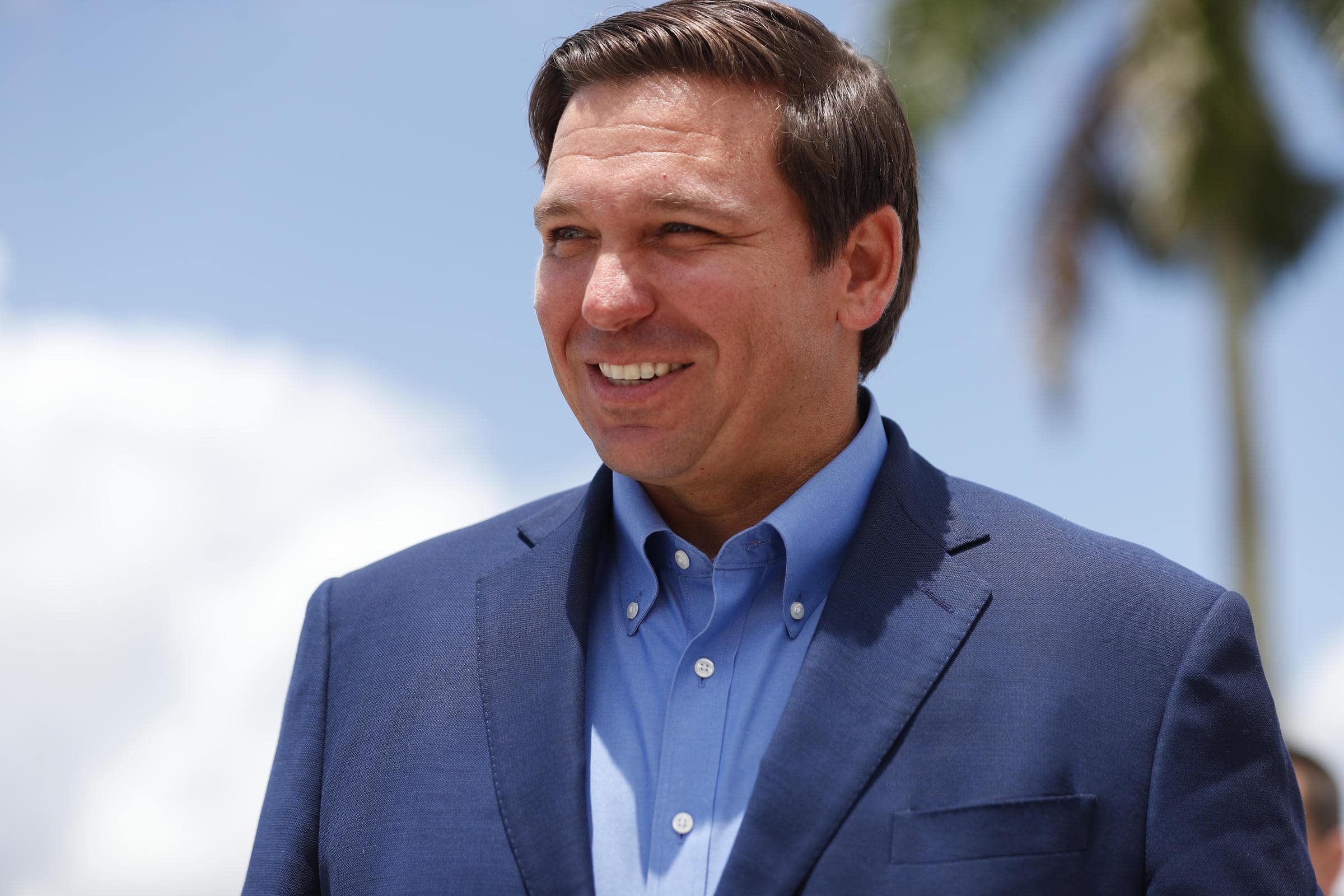 Mason-Dixon poll shows contentment with his job so far.

The plus-39 approval rating is roughly the same as the results of a Mason-Dixon poll released in April. Then, some 62% of Floridians expressed satisfaction with the new Governor while 24% disapproved of his job, a plus-38 above-water grade.

Now, there has been growth in both the percentage of voters happy with the Governor and those displeased. But overall, the Ponte Vedra Republican continues to enjoy high marks.

That’s all the more remarkable considering DeSantis scraped by to win the gubernatorial election in 2018. Then, he defeated Democrat Andrew Gillum by just 32,463 votes out of some 8.1 million cast. That was a margin of victory of 0.41%, requiring a statewide machine recount.

Mason-Dixon pollsters surveyed 625 voters by telephone between Dec. 11 and Dec. 16. Results overall have a margin of error of 4%.

The strongest support for DeSantis comes from North Florida, where 72% of voters voiced approval and just 22% disapproval. But even in deep blue Southeast Florida, 56% of voters report being happy with DeSantis while 33% were unsatisfied.

His support doesn’t transcend party, however. Rather, DeSantis’ numbers seem heavily bolstered by 93% of Republicans approving of his performance and just 4 % disapprove.

Meanwhile, 47% of Democrats disapprove of his job so far, less than a majority but more than the 40% happy with DeSantis’ performance.

But DeSantis remains popular with independent voters, 62% of whom approve of the Governor’s work compared to 26% who disapprove.

He doesn’t fare so well with black voters, 46% disapprove of DeSantis’ work so far compared to just 42% who approve. Meanwhile, 71% of white voters voice approval while 21% disapprove. Among Hispanic voters, 56% compared to 34% with bad things to say.

DeSantis was inaugurated in January and immediately prioritized bipartisan issues like water quality. But he also pushed for major conservative policy in his first Legislative Session as Governor, including an expansion of school vouchers and a ban on so-called sanctuary cities.