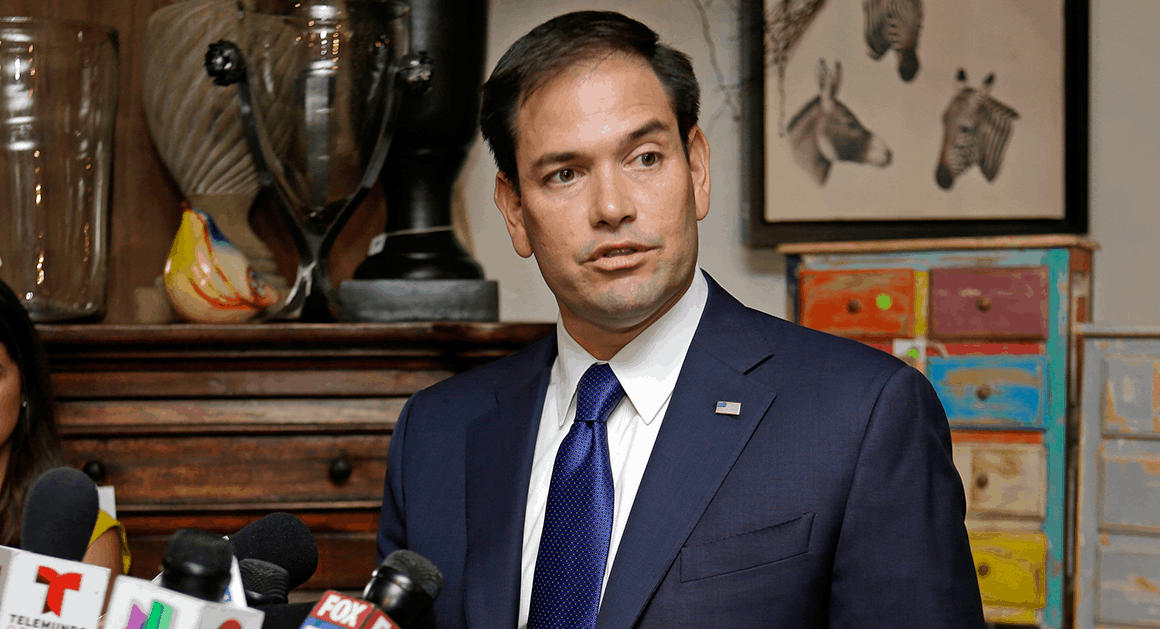 Wants Brazil included in Organization of Economic Cooperation and Development

In a letter sent Friday to the President, Rubio wrote, “The U.S. and Brazil have too much in common as nations to succumb to political and trade disagreements that will only benefit authoritarian adversaries like China and Russia.”

The letter comes while Brazil is under the leadership of a controversial right-wing President Jair Bolsonaro. He has been criticized for his handling of Amazon rainforest fires, for slash-and-burn Amazon development policies, for his rollback of environmental programs, for devaluing the currency, for allegations of family corruption, for his human rights policies toward indigenous peoples, for homophobic statements, and for other statements not unlike what Trump has expressed, such as calling Swedish teenage activist Greta Thurnberg “a brat” for criticizing him.

Trump has responded to Bolsonaro recently with praise for the Brazilian president and the country.

Rubio joined that praise Friday, for the country.

“Brazil is an important ally, as well as a trade and security partner, and has much to offer the U.S. in the areas of naval, counter-narcotics, and counterterrorism cooperation,” Rubio wrote. “To advance these objectives, the U.S. should recognize Brazil as a vital strategic partner in the Western Hemisphere and force multiplier for trade and mutual security.

“Now is the time to strengthen our bilateral security, military, and economic relationship,” Rubio continued.  “To that end, I respectfully urge your administration to reiterate its support and advocate for Brazil’s accession to the OECD and Brazil’s inclusion in NATO partnership programs.”