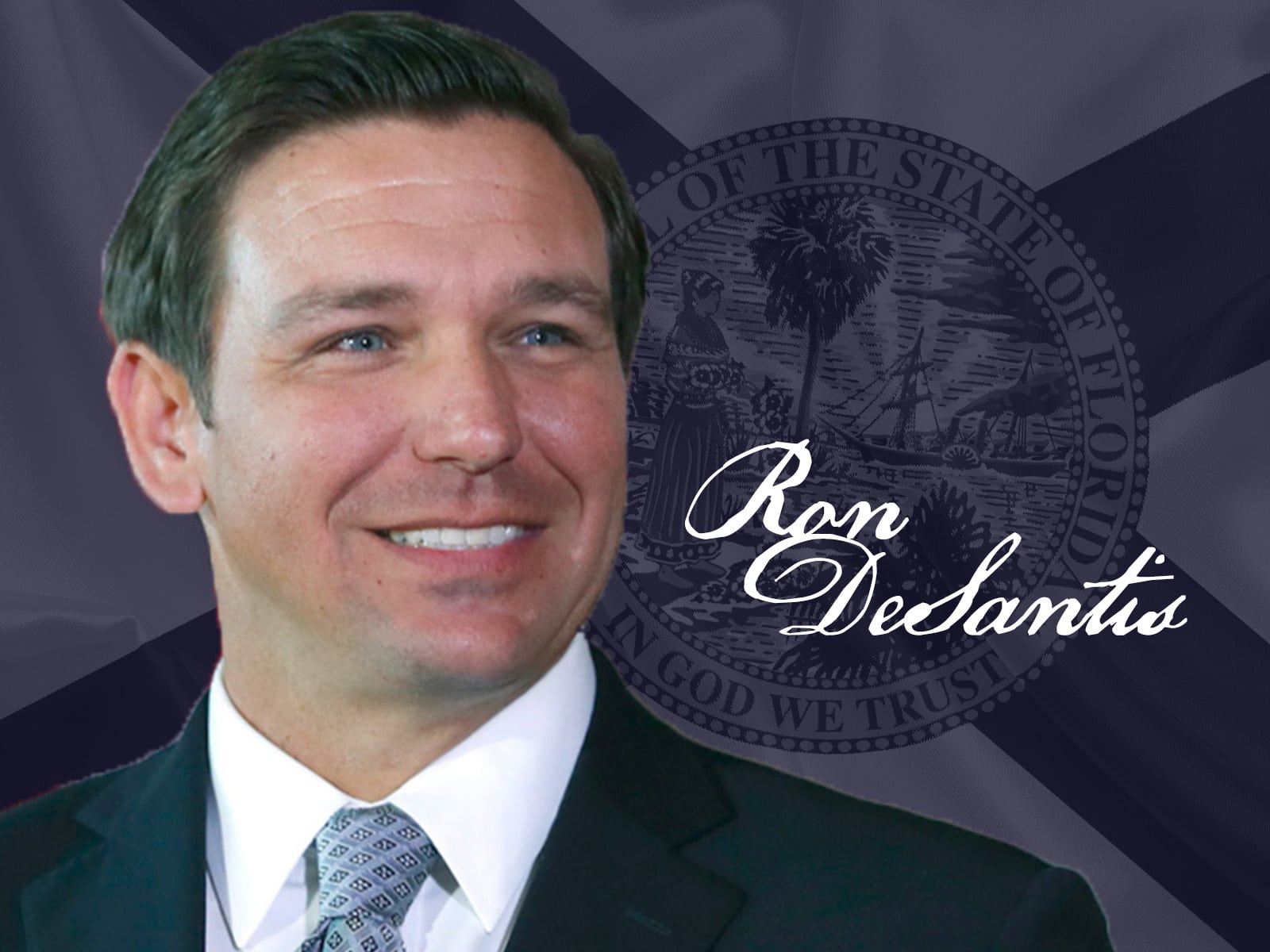 DeSantis has built a Florida Supreme Court for Republicans that will endure.

It’s no wonder Gov. Ron DeSantis landed in the top five Florida Politicians of the Decade. He served as a young, Harvard-educated member of Congress where he emerged as an early supporter and surrogate for now-President Donald Trump and then pulled off a come-from-behind victory in a gubernatorial race for which he was originally disregarded as a long-shot.

But it is perhaps DeSantis’ lasting legacy that lands him so prominently on the list.

As Governor, DeSantis has appointed three members to the Florida Supreme Court, replacing Justices appointed by Democratic Governors with not only those whose judicial theories might favor conservatives, but whose rulings fall under the originalist leanings of the late United States Supreme Court Justice Antonin Scalia, a hero among Republicans.

DeSantis’ influence in Florida politics will go down for the foreseeable future as one that secured the state’s highest court for Republicans for years to come.

His insistence on appointing originalists, those who rule under a strict and literal interpretation of the Constitution, has led to what many consider the most conservative state Supreme Court in the nation.

DeSantis is also a figurehead of Trump’s trickle-down power of local and state elections. It was Trump’s endorsement that is widely believed to have been the deciding factor in DeSantis’ razor thing victory over Andrew Gillum.

DeSantis’ victory served as a bellwether for Democrats heading into the 2020 election that Florida is still very much in play for Trump.

But despite Trump’s boost, DeSantis has shown independence in his ability to govern. He quickly emerged as a pro-environment Governor, aggressively seeking funding and policy reform to clean up Florida waterways.

“He has a very libertarian streak. He takes on a live and let live attitude and he has thought outside the box,” said lobbyist Bill Rubin.

DeSantis also shed the partisan cloak with other moves that surprised, and pleased, Democrats across the aisle including by pardoning the Groveland Four, a group of young African American men wrongly accused of raping a 17-year old girl and assaulting her husband in 1949. It was a move DeSantis’ predecessor, Rick Scott, refused to take up.

Just one year into his term as Governor, DeSantis continues to be a standout as a dynamic leader who is continually gaining respect from politicos on both sides of the aisle.

“The fact that he’s young is exciting and he brings a new perspective on leadership for a new generation,” said lobbyist Gus Corbella. “He has a very dynamic wife and dynamic family. The book is still out on him because it’s still early in his tenure, but every day it seems like he’s making headlines on some new initiative or some new idea he is leading on.”

previousSheriff gets robbed; why Grady Judd should have made Florida's top Politicians of the Decade