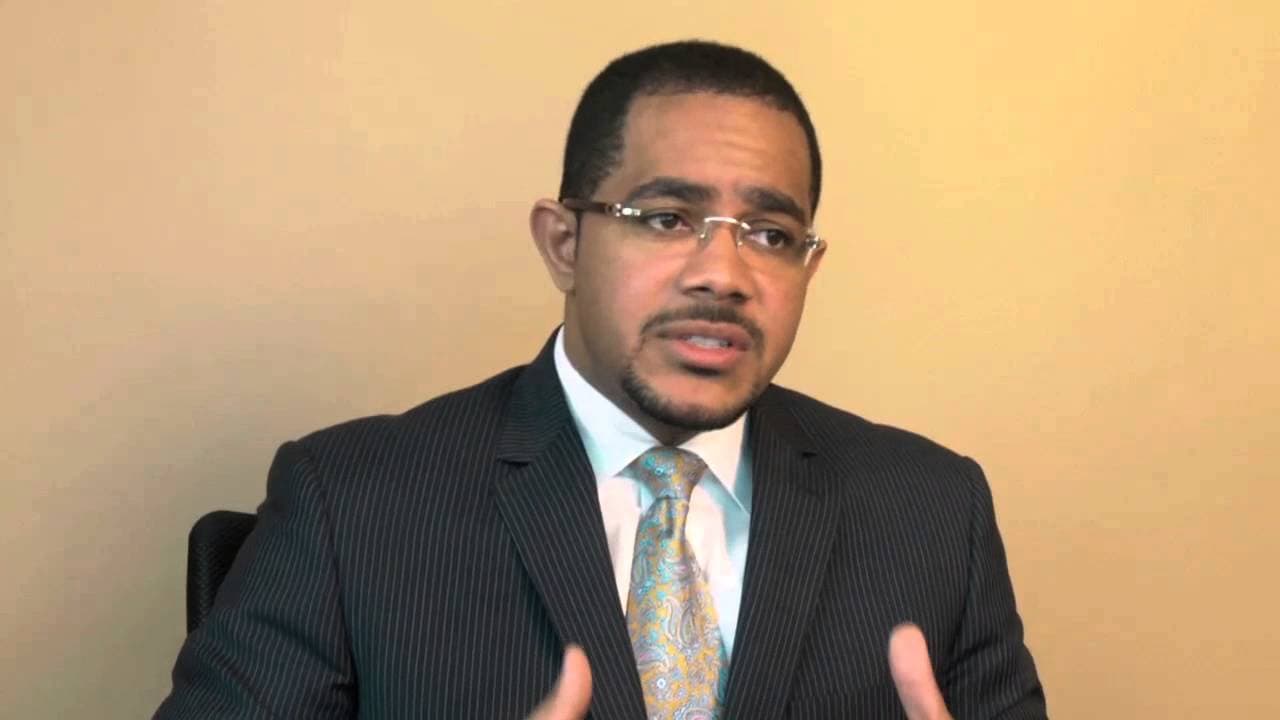 Bankruptcy filings say he lives in Georgia, but he voted in Florida in 2018.

State officials on Friday sent a letter calling on U.S. Attorney Larry O’Keefe and State Attorney William Cervone to investigate. That comes after state elections officials looked into a complaint Chestnut lived in Georgia while voting in Florida in 2018.

A preliminary investigation found Chestnut voted in the state primary and general election last year. On his voter registration, Chestnut listed a Gainesville address where his parents, Cynthia Chestnut and Charles Chestnut III, have lived for years.

Yet in bankruptcy filings filed in federal court, Chestnut listed a condo he owns in Atlanta as his residence.

“Christopher Chestnut appears to have affirmed, on multiple occasions, a domicile in Atlanta, Georgia at a resident that he owns, both prior and subsequent to the 2018 Florida elections in which he voted,” reads a letter from Colleen O’Brien, Department of State Assistant General Counsel. “The issue appears to have merit and warrant further investigation.”

The family’s prominence may lead to an investigation being conducted within a different judicial circuit, observers suggest.

The voter fraud accusation comes after a challenging year for Christopher Chestnut. He was permanently disbarred in August, a disciplinary action upheld in November by the Supreme Court of Florida. That involved complaints Chestnut and his firm solicited services from families at funeral homes in states where he is not licensed, according to the Gainesville Sun.

That process took place while Chestnut was already embroiled in a financial dispute with another Martin County law firm involving a tobacco verdict dating back to 2014.

He had worked as a personal injury attorney since 2006 and ran The Chestnut Firm, with offices in Gainesville and Jacksonville.

Notably, Chestnut’s LinkedIn page lists him as CEO of The Chestnut Firm but said that in June 2019, the company moved to Atlanta. The address is on the same street as his condo.

But a complaint filed with the state noted Chestnut had owned the Atlanta condo since 2014. Chestnut checked boxes on federal bankruptcy cases saying he filed his petition in Georgia because, for the six months before filing, he primarily lived in the state. He filed court papers stating as much in April 2018.

Meanwhile, voting records indicate Chestnut voted in Alachua County regularly from 1998 through 2012 but then stopped doing so about the same time he purchased his condo in Atlanta. In 2010 and 2012, he only voted in the Florida general election.

But there’s a lengthy break in his voting record from there. He did not vote again until he early voted in the August 2018 state primary. He also voted on Election Day in the general election. Both times, he voted in person in Alachua County.

There’s no evidence presented in the Department of State letter that Chestnut ever registered in Georgia or voted in the state.

Chestnut had a good reason to vote in 2018 in Florida. He has been close friends for years with Gillum, who won the Democratic nomination for Governor in 2018 before losing the general to now-Gov. Ron DeSantis.

Indeed, as part of the Martin County case, courts ruled a garnishing of any compensation being paid to Chestnut by Gillum’s consulting firm CJD Group, though Chestnut told the Sun the business is not paying him anything.

Calls were not returned to a phone number listed on Chestnut’s voter registration, which actually connects to a funeral home service owned by his family. Calls also did not go through to former numbers associated with his law firm and law license.