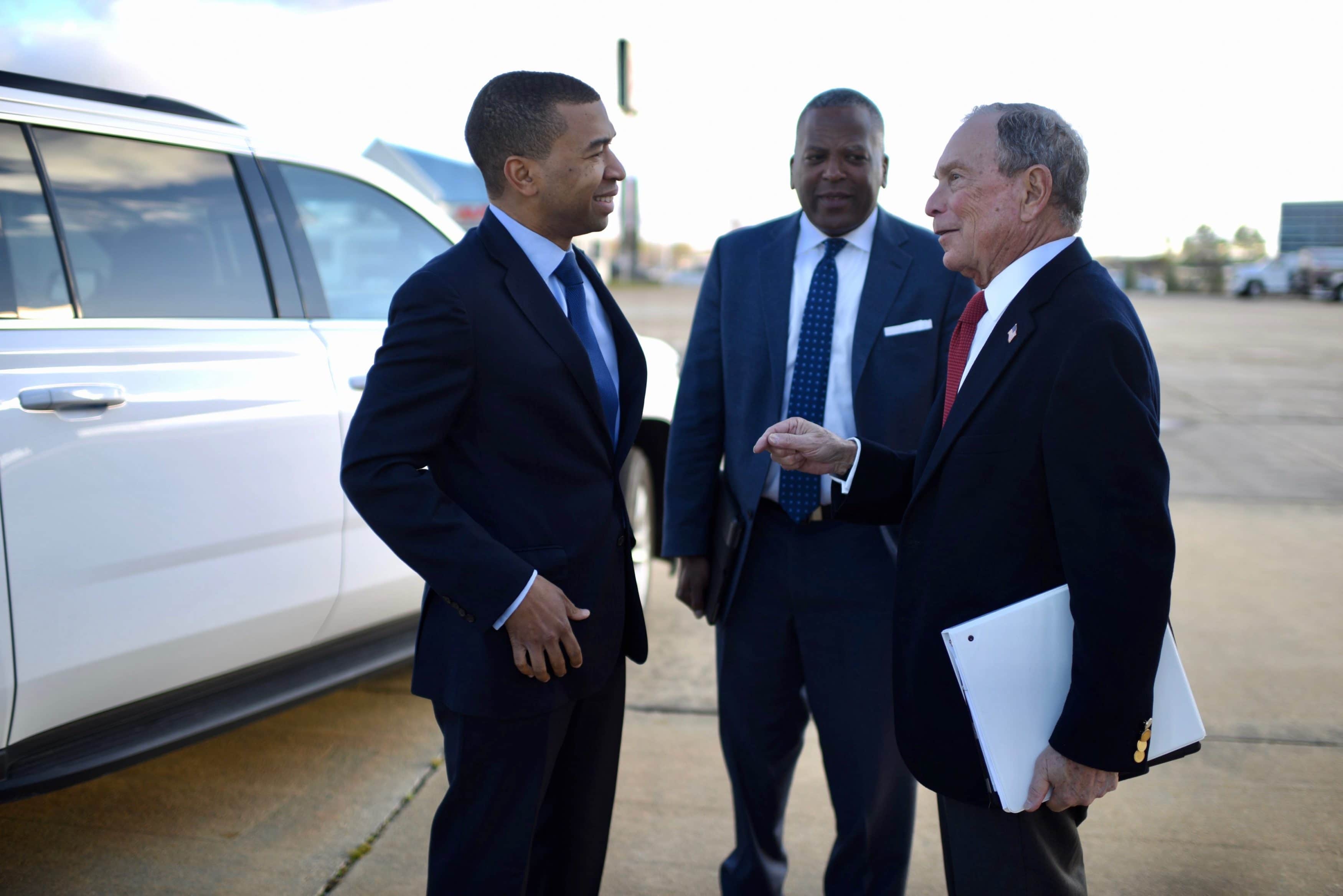 Alabama and Florida both suffer high rates of pregnancy-related deaths.

“In the greatest and wealthiest country in the world, we cannot accept the disgraceful racial inequality in maternal health care that exists in Alabama and across the country,” Bloomberg said.

“As president, I will make ending that inequality and improving health care for African-American women a top priority — and the plan I am announcing today will help us do it. I’ve spent decades protecting women’s rights and improving women’s health care, and I know we can end these racial disparities and save the lives of so many African-American mothers and children.”

Florida notably also suffers from a high rate of pregnancy-associated deaths, with 65% of those in 2016 occurring among women of color and 41% among black mothers, according to the Florida Department of Health.

He also wants better standardization in data collection with the Centers for Disease Control, something that long-term could benefit the entire health care arena.

In total, Bloomberg said his plan should improve access for 28 million women of childbearing age living in rural areas by encouraging more practitioners to serve those communities. That will be done through expansion of the National Health Service Corps.

City leaders from across the county praised the plan.

“It is not lost on me that the United States is the most dangerous place in the developed world to give birth. More women die in childbirth now than they did twenty years ago, which should shock every American. And black women are dying at rates that are even higher than their white counterparts. Mike knows this and it’s why we should all get behind Mike’s plan to wrap better services around pregnant mothers and put programs in place to combat racial bias in health care.”

“Bloomberg has long championed public health issues and placed women’s health needs as core to ensuring healthy communities. His plan speaks to the critical need for these services across the country, and I applaud his plan,” said Joan Malin, former President and CEO of Planned Parenthood of New York City.

In unrolling his agenda, Bloomberg also took swipes at President Donald Trump’s administration for eroding Title IX protections for women and threatening access to abortion. Bloomberg said he will push to codify abortion access into law even in the event a conservative court reverses all or part of the Roe v. Wade Supreme Court ruling.