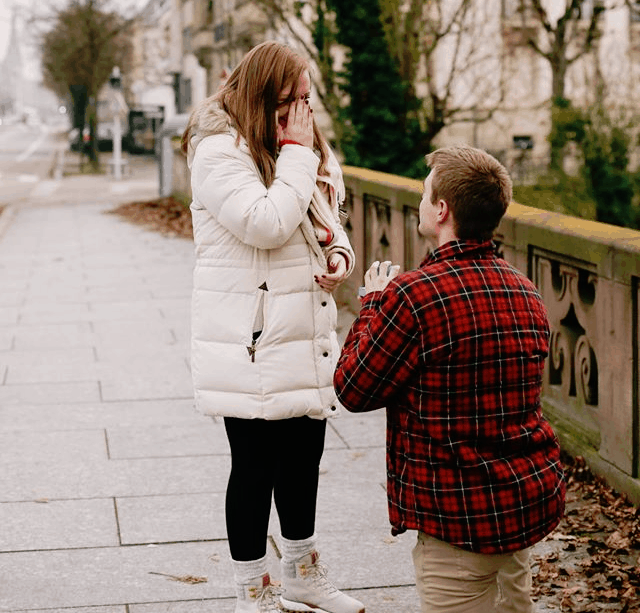 State Rep. Amber Mariano will bring home from Europe at least one new piece of jewelry.

The 24-year-old Hudson Republican shared photos on social media of now-fiancé Scott Davis popping the question during the couple’s vacation.

“I will love you forever, Scott Davis,” she wrote on Twitter, sharing pictures of Davis on one knee.

On a phone call from Paris, Mariano told Florida Politics that Davis caught her by surprise with the wedding ring. He proposed Monday while the two vacationed in Strasbourg, France.

“But he was good. He got a photographer and everything,” she said.

French photographer Helena Woods shared a gallery of professional photographs documenting the moment. Those include close-ups of Mariano’s new ring. 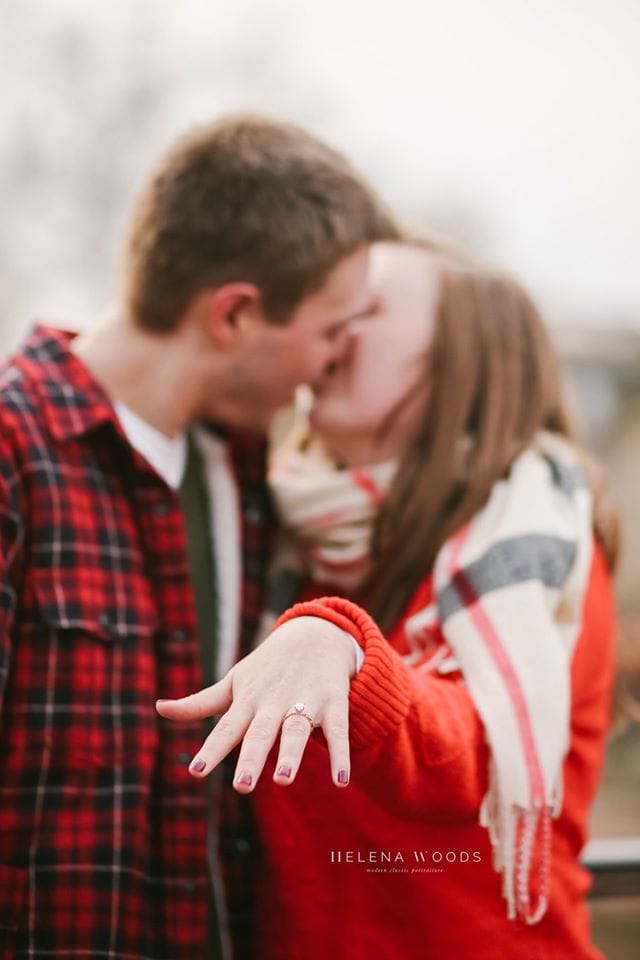 Mariano also broke the news on Facebook, where a host of fellow lawmakers passed along bipartisan congratulations.

Mariano and Davis have only been dating about six months, she said, but she knew he would be her life partner within a month or two of meeting.

Mariano, the daughter of Pasco County Commissioner Jack Mariano, became the youngest member ever elected to the Florida House of Representatives when she unseated Democratic Rep. Amanda Murphy in 2016. Mariano at the time was 21.

The real estate agent now serves as an Alternating Chair of the Joint Committee on Public Counsel Oversight for the Florida House.

After winning election at a young age, Mariano wondered if she would end up with someone in The Process. But fate had other plans.

“We met the old-fashioned way — online,” she said. “But it’s kind of crazy because we grew up just a few miles from one another.”

Davis works as an accountant at Ernst & Young in Tampa. He’s not been involved in politics previously, but of late has become a fixture at Mariano’s arm at fundraisers and other political functions.

The couple plan to wed sometime in the next year, but have no set plans.

Davis also plans to increase his commute. Mariano, 24, is now running for her third term in office, and has no plans to leave the region.

“He is going to have to move to the district,” the Pasco politician said.