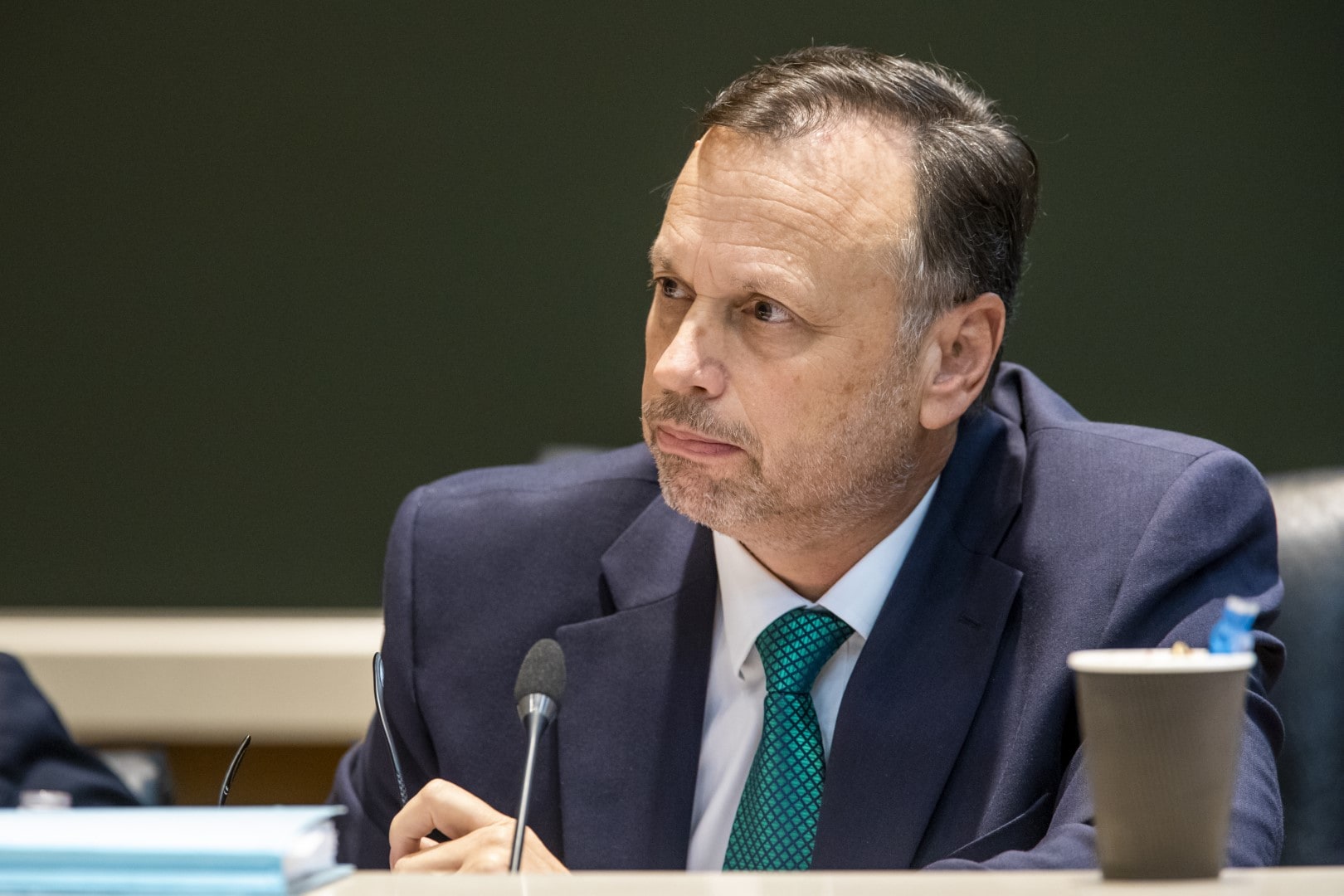 "You can’t govern like that in a purple state.”

In the final hours of the 2019 Legislative Session, lawmakers faced the usual flood of last-minute proposed bills requiring their vote. Republican State Sen. Tom Lee remembers counting 2,996 pages of complex legalese that he was expected to process in about 24 hours.

He is not even pretending he did.

“There is no way my colleagues can read all this stuff,” he told Florida Politics. “But that’s the process, and it’s flawed. We get these big omnibus bills and the train keeps moving until it receives enough votes to pass. People keep adding things to convince (lawmakers) to vote for it.

“So, you might get something good for your district but there might be some radioactive stuff in there too that someone else wanted.”

That’s called a conforming bill, a dubious practice that amends state statutes so that some appropriations become legal. It has been standard procedure in Tallahassee for years, but as the start of the 2020 Session approaches, Lee said this year might be different – he hopes.

“The Senate President (Bill Galvano) has taken a hard stand against conforming bills,” Lee said. “He wants to separate policies and the budget.”

That little trip deep into the political weeds could well serve as the backdrop for a Session that figures to be fraught with contentious issues. Lee said to expect protracted battles over teacher pay, health care, climate change, security, and infrastructure.

Gov. Ron DeSantis has proposed raising the starting teacher pay in Florida to $47,000. Lee is cautious about predicting the outcome.

“It’s going to be in the details,” he said. “His plan creates a lot of compression issues for senior teachers. A lot of what we’ve been doing for the last five years has been directed toward benefitting the charter school industry.

“And the structure (of the plan) could disproportionately benefit charters. Young teachers just starting out could make nearly as much money as someone who has been the classroom for 20 years. And that’s not right. But, raising teacher pay makes a good headline.”

Lawmakers will try to grapple with rising Medicare and Medicaid costs that Lee said are “major cost drivers in state budgets and businesses.”

There could be pressure to push down education requirements for certain basic medical procedures.

“We are under a lot of pressure to create more competition in the marketplace,” Lee said.

He serves as Chairman of the Committee on Infrastructure and Security. It had hearings on sea-level rise and mass violence in Florida. He said the committee would soon roll out a bill that will include what he called “some common-sense gun safety provisions.”

That’s a lot to do in 60 days, and the tradition lately has been to take the part of the bill a lawmaker likes and hold their nose about the rest.

Lee first served in the Legislature as a Senator from 1996 to 2006. After returning home to Hillsborough County for six years, Lee was elected again in 2012. His current term expires in 2022. That length of service qualifies him to speak about another factor that impedes progress.

“It is hyper-partisan now,” he said. “People don’t vote against their party for fear of retribution. You can’t govern like that in a purple state.”

But that’s exactly what has happened since Tallahassee became a one-party town essentially over the last 20 years or so.

“What would change that?” he asked. “Open primaries.”

Florida currently is a closed primary state, meaning only those registered with a party can vote on potential nominees for the general election. An amendment to allow all registered voters, including independents, to vote in the primary has acquired enough signatures to go on the 2020 ballot.

“Both major parties oppose that. The Attorney General (Ashley Moody) opposes it,” Lee said. “But I tell you, where I get so frustrated is that we have created a primary system where it can come down to electing the lesser of two evils.”

Clearly, 2020 is going to be a year where big issues come at Floridians and lawmakers like water from a firehose.

“Yeah,” Lee said. “And with the Session starting early this year, the downside is that we come out of the holidays and jump right into it. I’ll have to get my game face on.”

previousJackie Toledo has a bold agenda for the 2020 Session