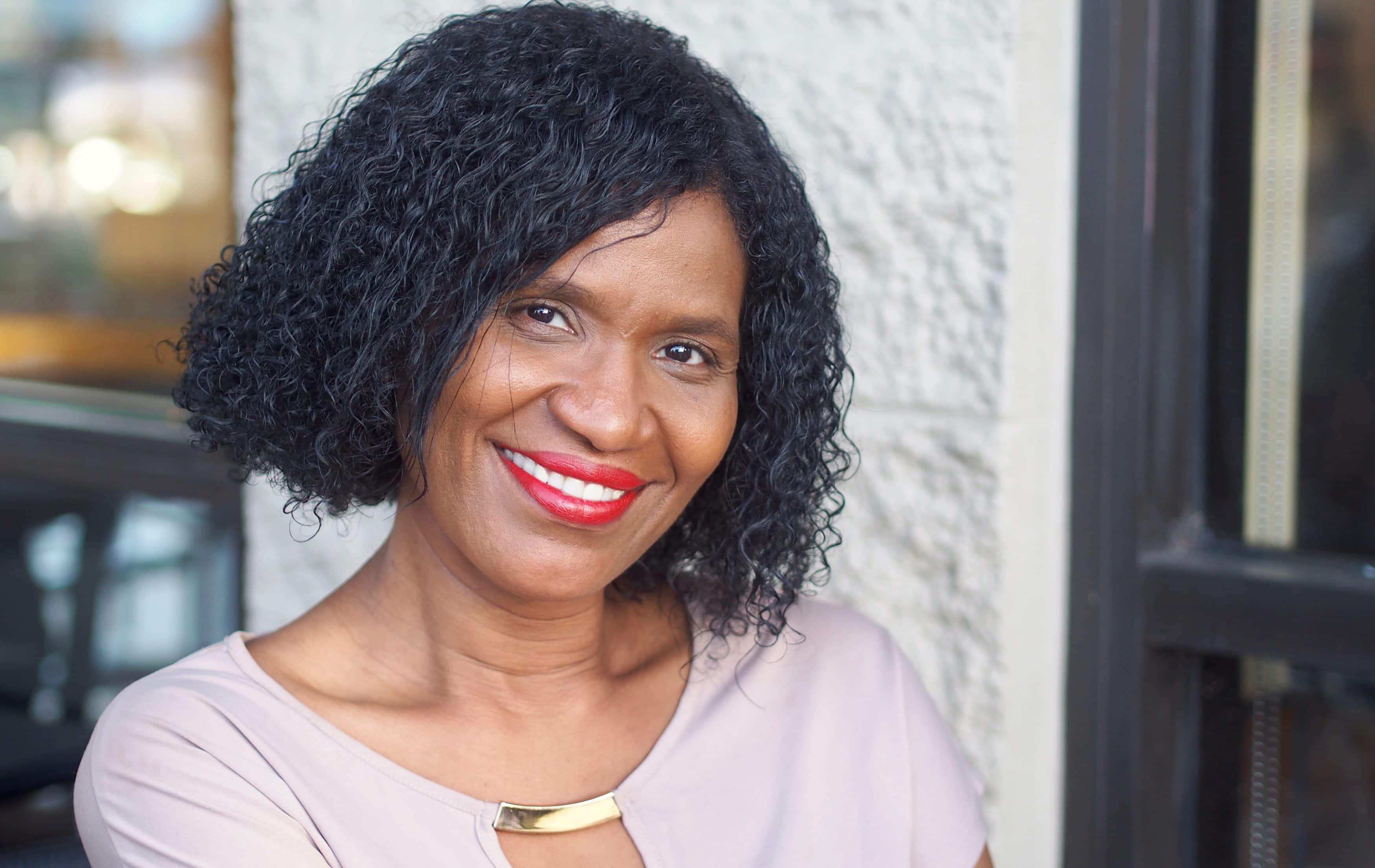 Florida Democrats would love to give Republican Jason Brodeur a good challenge for the open Senate District 9 seat this year.

However, while another candidate prepares to enter, frustration is beginning to spread among others over the way the Party is dealing with them.

On Monday, labor and employment lawyer Patricia Sigman of Altamonte Springs is expected to enter the race, increasing the Democratic field to five active candidates.

Longtime Altamonte Springs Democratic grassroots activist Guerdy Remy explicitly lashed out at the Democrats’ Senate Victory Political Committee, accusing it not only of playing favorites seven months out from the primary but instructing Democratic allies not to support Remy or others so that Sigman might have a clearer path. Remy also accused the Senate Victory committee of suggesting to her that she drop out and run for something else this year.

For Remy, it’s a battle between a bottom-up approach that she says she represents, as someone who knows the district’s base, versus a top-down strategy that she says Tallahassee wants, which can bring the money.

“Money or no money, I’m going to go myself,” Remy said. “They said they’d back Patricia and will block anyone who would back someone else. But I don’t want to quit. I won’t quit. She will be primaried.”

“As one of the top battleground seats in 2020, District 9 will be a competitive campaign that has already drawn significant special interest spending on behalf of Republican Jason Brodeur,” Anders Croy, communications director for Senate Victory stated. “Even in cases where there is a primary, Senate Victory is committed to ensuring that we support the strongest candidate possible in all of our targeted races. We are confident we have a nominee on the Democratic side who is well-positioned to make their case to the voters and who will flip this district blue as we continue the march towards a majority in the Florida Senate.”

Sigman did not respond to an inquiry from Florida Politics Friday about Remy’s comments.

The attention being given SD 9, which covers Seminole County and southern Volusia County, is an indication of how badly Democrats would like to win that district. It has been Republican pretty much forever, represented for the past two terms by state Sen. David Simmons, and two terms before that by Lee Constantine.

Yet Seminole is trending purple. And Democrats believe they have the prospect to flip seats there, as they’ve done with Joy Goff-Marcil grabbing House District 30 last year and Stephanie Murphy grabbing Florida’s 7th Congressional District in 2016. Remy said she was advised the Senate Victory committee could put $5 million into the race, provided a candidate can raise another $1 million.

Altamonte Springs lawyer Alexis Carter, who entered the race in October and raised more than $20,000 and added $5,000 of his own money to start his campaign.

Remy entered the race in November and has not yet reported any fundraising.

Also in the race are H. Alexander Duncan of Geneva, who was elected to Seminole County Soil and Water Conservation District board in 2012, but lost an election for Seminole County Commissioner in 2016; and Rick Ashby of Oviedo, who has been nearly omnipresent at Democratic events in Seminole and south Volusia, but has raised very little money.

Through November, Duncan and Ashby had managed to raise just under $3,000 between them.

Meanwhile, Brodeur, president of the Seminole County Regional Chamber of Commerce and a former state Representative for District 28 in Seminole, has been a fundraising machine, attracting $549,207 for his campaign through the end of the November reporting period, and another $1.2 million for his independent committee Friends of Jason Brodeur.

Remy 49, is a longtime community activist and organizer, a licensed practical nurse, and a nursing case manager.

She was born in Haiti and raised in Brooklyn. Remy served in the U.S. Army and moved to Florida in 2004 and Seminole County in 2006 when she began working with the Seminole Democratic Party. She began working with Planned Parenthood and Organize Florida in 2016, including helping lobby for them in Tallahassee and Washington D.C. on issues including immigration, reproductive rights, racial equality, and criminal justice.

Remy accused Senate Victory Committee of being out of touch with the grassroots and preferring to back a more establishment candidate over someone who has worked in the trenches for years.

While Remy expected some backing from the groups she worked with and from Ruth’s List, she believes they’re being advised by Senate Victory to back Sigman.

“No one else will give money because they are being pressured,” Remy said.

Organize Florida Executive Director Stephanie Porta and Ruth’s List President Pamela Goodman both said their groups are not taking sides yet because they never intended to make any endorsements this early. Both praised Remy but said she’ll have to be patient.

Porta, a longtime grassroots organizer herself, joined Remy’s criticism about state party officials’ knowledge of the base. Of Remy, Porta said, “Our members love Guerdy. But we have our process … and our ongoing plan was endorsements were going to come out in April. She is a member of ours. They work very closely. I believe they will very likely endorse her. But they have to go through the process.”

Goodman called Remy a “lovely woman with a lot of really strong traits,” but said that Ruth’s List is a long way from making any picks in that or other races.

A previous version of this story erroneously reported that Alexis Carter also expressed frustration about the pending entry of Patricia Sigman.