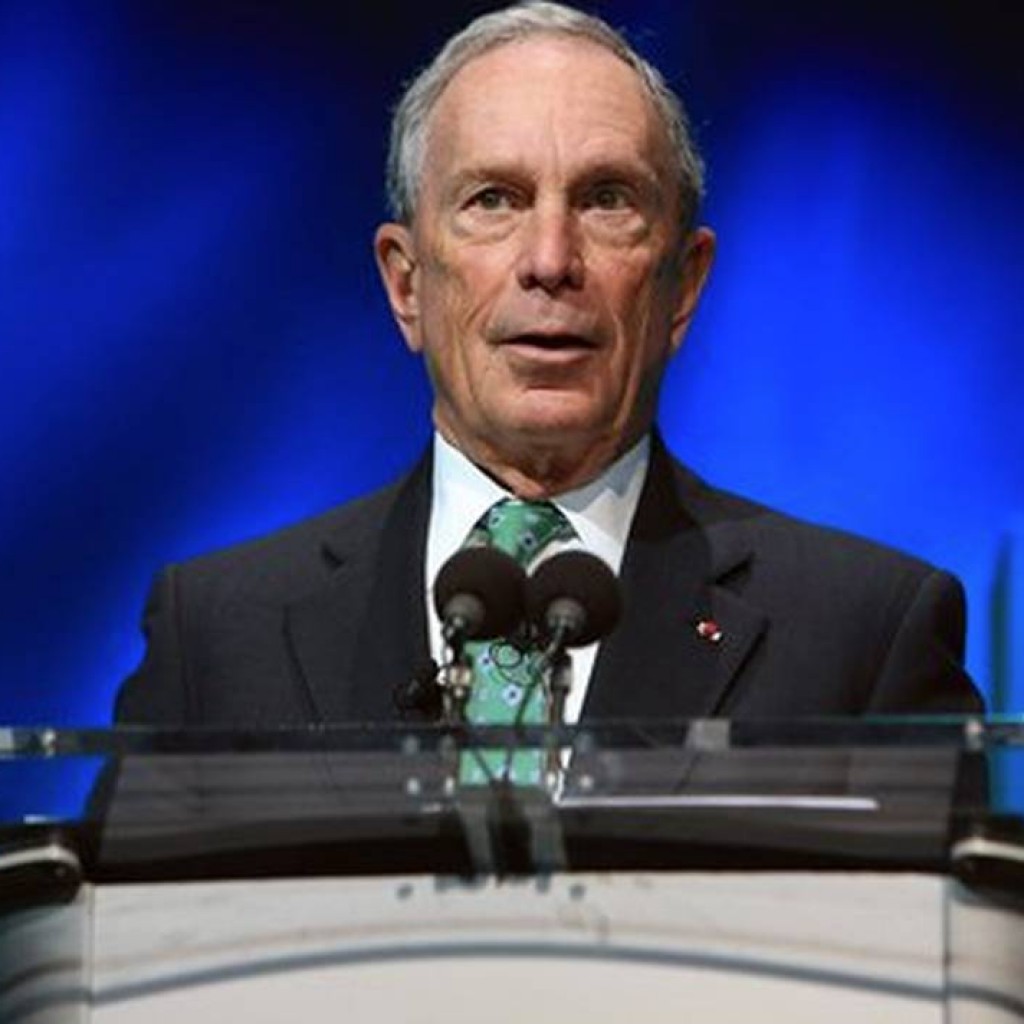 The former New York City Mayor promised his administration would do more for soldiers than President Donald Trump.

“Trump has broken his promise to veterans,” Bloomberg said in a speech in North Carolina. “He’s done nothing significant to fix what’s broken in the VA, find solutions to the many problems plaguing our vets, or bring people together to help those who’ve served.”

During the speech, Bloomberg highlighted the need for improvement in the Department of  Veterans Affairs. The billionaire-turned-presidential-hopeful vowed to focus on workforce development efforts so soldiers can easily find jobs after they discharge.

“As President, I will work every day to repay the debt this country owes our veterans,” Bloomberg said, “starting by helping them to succeed in the civilian workforce.”

“Veterans are among the most competent, well-trained people in America, and it’s time for the nation to tap into that limitless potential by helping them find jobs that take advantage of their training, teaching them new skills, and giving them the resources required to start a successful business of their own.”

Bloomberg is seeking to develop a central repository of skills required for military positions, matching them to the most common related civilian jobs. He also wants the VA to collect data and produce systems to evaluate the needs of veterans, as well as inform and prioritize future employment support services.

Bloomberg added that he would also encourage private sector businesses to hire more veterans through a public information campaign.

In addition to providing transition services for service members, Bloomberg wants to increase educational opportunities provided to individuals while still in uniform.

As part of his proposal, Bloomberg revealed the formation of “Veterans and Military Families for Mike,” which will reach out to military voters and their families during the 2020 race. Leading that effort is Paul Kennedy, a retired U.S. Marine Corps two-star General.

In announcing the appointment, Kennedy said:

“Mike Bloomberg understands that we, as a country, need to provide greater support to veterans reentering the workforce because it’s not just the right thing to do, but it’s a smart investment to make in our economic future. Veterans consistently take jobs below their capability and potential, with many of them only partially employed. A third of veterans with degrees and certifications work in jobs that don’t leverage their full education and training.

“That’s a major missed opportunity for employers across the country.

“As President, Mike will make sure veterans have access to careers services in order to compete for the best jobs, and employers are educated about the unique skills and talents veteran applicants possess.”

If elected, Bloomberg said he would also quickly reverse Trump’s decisions — such as to freeze federal wages.