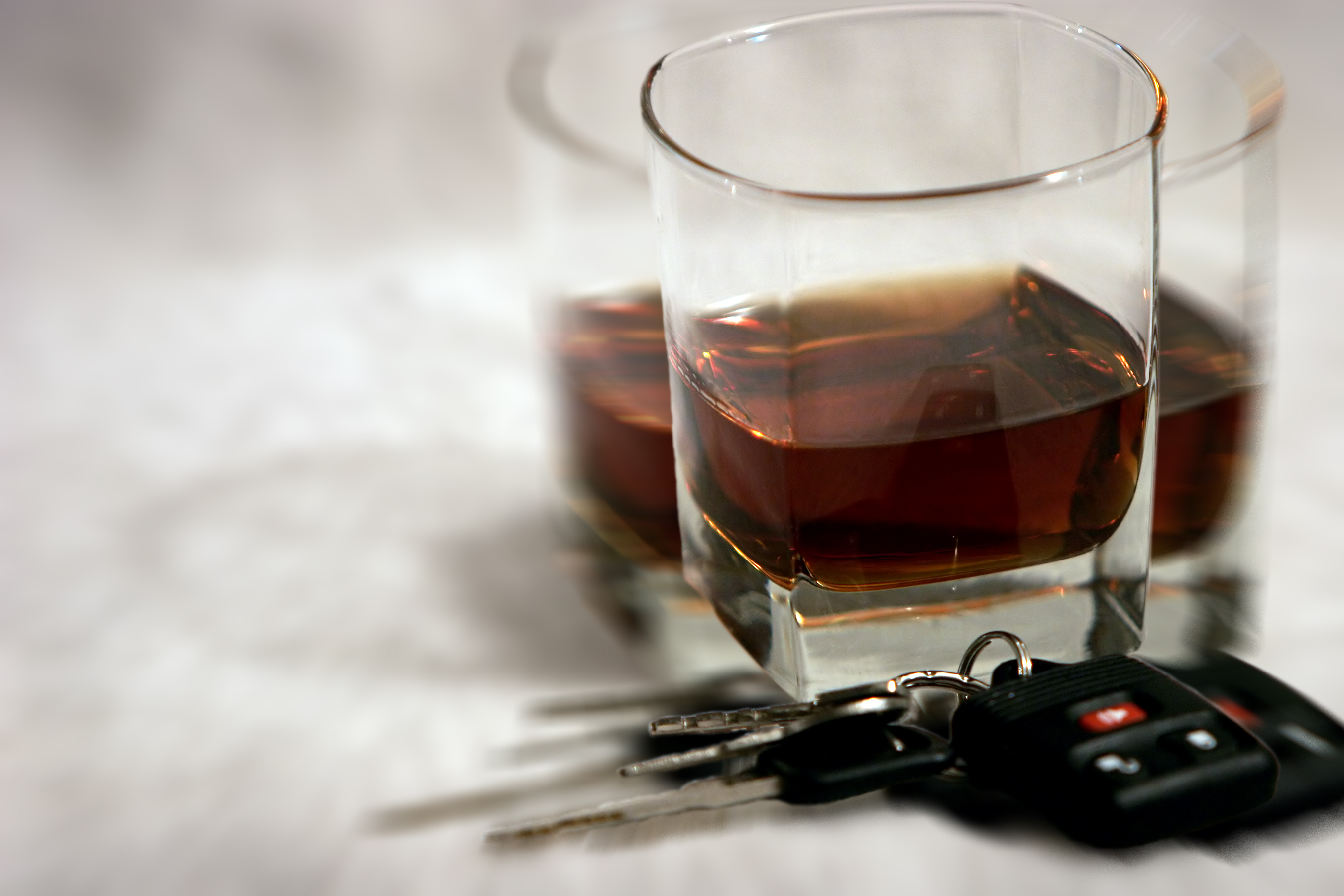 Installation of an ignition interlock device, treatment, and community service, then no DUI conviction

Many first offenders being charged with drunken driving could come away with relatively clean records if they agree to a proposed conviction diversionary program under a bill introduced by state Sen. David Simmons. 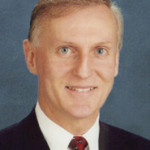 in each judicial circuit. They would allow qualifying drivers who have been charged with a first offense of driving under the influence to agree to have alcohol-detection ignition interlock devices installed on their cars.

They also would have to work at least 50 hours of community service, to attend a substance abuse treatment class and other requirements. Also, the drivers would not be permitted to possess or consume alcohol or illegal drugs during the program.

The driver would be in the program for a year. During that time, the driver’s license would not be suspended.

Once through all of that, the offenders would be charged with reckless driving, rather than driving while intoxicated. And even the reckless driving charges would be withheld from adjudication as long as the drivers remain sober behind the wheel.

Simmons, a Republican from Altamonte Springs, said the result would be that people will be allowed to continue to drive, continue to be able to commute to and from work. Meanwhile, the community would be made safer by the installation of the ignition interlock devices, which prevent the driver from being able to start the car if there is even a whiff of alcohol on the breath, he said.

“What’s going to happen is we will permit the people to continue to be able to work, but at the same time assure that they are not impaired while they are driving,” Simmons said. “It’s really hard to be able to survive and feed your family if you cannot drive.”

The organization, the principle force in toughening both society’s and the law’s views on drunken driving, really wants to see a universal requirement for ignition interlock devices for all drunken drivers. To the extent that Simmons’ bill expands that requirement to a large portion of first-offenders in Florida, MADD applauds the bill.

SB 1396 is similar in that respect to a bill approved last summer in Texas, which MADD eventually supported. It mandates the use of ignition interlocks for any deferred adjudication agreement.

But the notion that many of these first offenders could avoid official prosecution for drunken driving, “That is something that we’re not sure on. We haven’t decided yet,” said Helen Witty, a Miami mother who lost her daughter to a drunken driver 20 years ago, and who now is national president of MADD.

“We’re going to speak with Sen. Simmons. But I want to say he’s one of our great partners, one of our heroes, one of road warriors. But that is something that MADD is discussing,” Witty said.

The program wouldn’t be for just anyone.

To qualify, drivers must not only have no previous drug or alcohol-related driving offenses, they must not have any felonies of any kind or more than two misdemeanors on their criminal records. The DUI incident in the case cannot have involved a crash or an accident.  There cannot have been any children in the car at the time of the arrest. The driver cannot have had a blood-alcohol level or breath-alcohol level of 0.20 or higher.

Simmons said a House version is in the works. SB 1396 has not yet been referred to any committees.

Simmons became one of MADD’s “great partners… heroes… road warriors, about eighteen years ago,” when he sponsored the first Florida law that required ignition interlock devices for drivers convicted of a second or subsequent DUI offense.

Florida’s law became a national model and eventually part of federal requirements. For that, Simmons received a Legislator of the year award from MADD. And the law, Simmons said, “has saved thousands upon thousands of lives.”

But in Florida, the requirement still applies only to drivers convicted of multiple DUI convictions.

Witty noted that 34 states now are requiring the devices be installed for all first-time offenders. She said they have shown to reduce recidivism by 67%. More than anything, that’s what MADD wants in Florida, she said.

The proposed program in SD 1394 is being called a pilot, but there is no date set for its completion. Since the minimum time for a driver to complete the requirements is a year, the program would have to last multiple years.

The Florida Department of Highway Safety and Motor Vehicles would set up a statewide database by 2023. At that point, State Attorneys would report their data to the state monthly.

previousMandy Clark: Salary raises are among many ways Florida can support its teachers