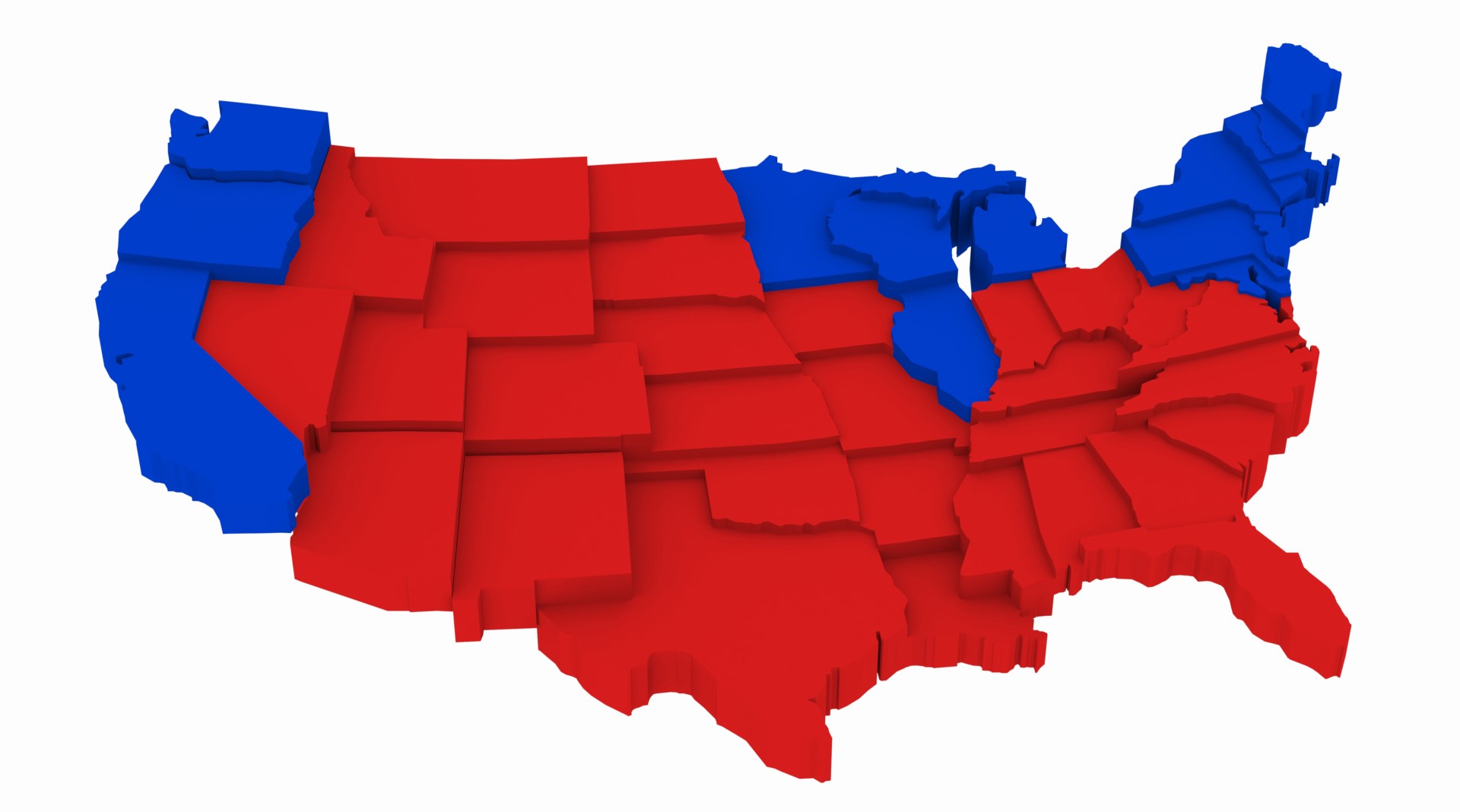 The Republic itself is at stake, the bill contends.

For some years now, Democrats have complained about the Electoral College.

The rap on the institution, in place since the Constitutional Convention, is that a candidate (Al Gore or Hillary Clinton, for example) could win the popular vote but lose in the Electoral College.

The apportionment formula rewards smaller states on a per capita basis, essentially disenfranchising voters in larger states, including Florida.

However, a Republican Senator seeks a memorial bill defending the institution.

SR 1458, filed by Ocala Sen. Dennis Baxley, posits that to “consider the abolishment of the Electoral College, in which Florida has 29 electors, would further enable the destruction of the remaining balance of power between the 50 states and the Federal Government and effectively dissolve the United States constitutional republic.”

Such an erosion would be accelerated by the National Popular Vote Interstate Compact.

This existential threat to elections as currently conducted has been enacted by 16 states with 196 electoral votes, putting it just 74 votes away from taking effect.

As well, the filing contends that the national popular vote movement would lead inexorably to a nonrepresentative, even un-American pool of voters: “The enactment of a bill implementing the NPVIC opens the door to an ever-increasing problem of votes being cast by illegal voters, thereby creating a vastly inaccurate representation of bona fide United States citizens.”

Florida has been, like few other states, a general election battleground in recent years.

The 2016 election was decided in favor of then-candidate Donald Trump by roughly 100,000 votes.

And few who were alive at the time will forget the 2000 recount between Gore and George W. Bush, decided by just a few hundred votes.

Ironically or not, the Electoral College helps to ensure that, at least for the foreseeable future, Florida will be that battleground state.