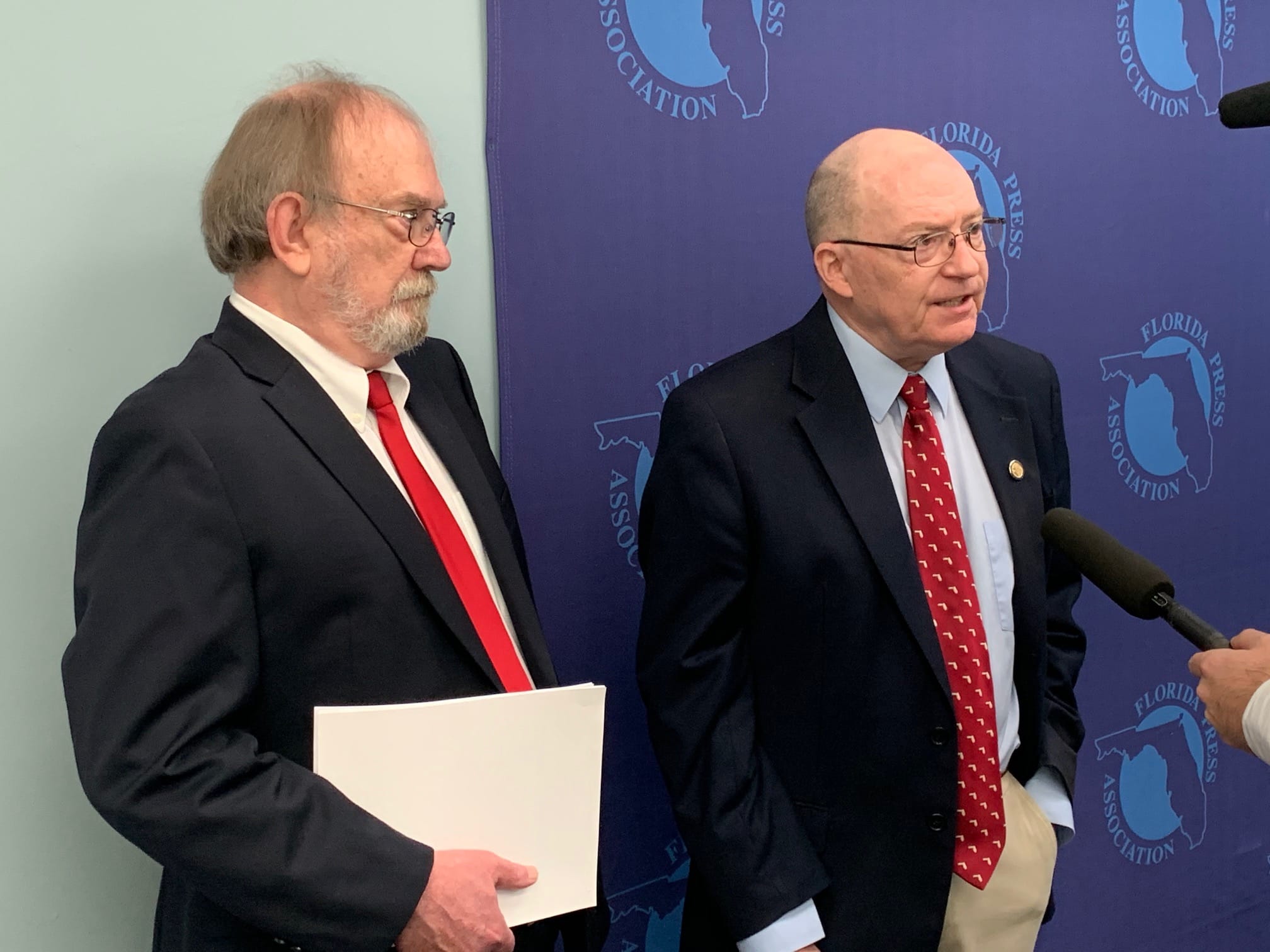 Integrity Florida likens the state Legislature’s moves to limit home rule by local government to using a sledgehammer to kill a fly.

The government watchdog group has released a report looking at lawmakers’ increasing use of preemption legislation to reduce the authority of local governments.

As of Dec. 10, 16 preemption bills — nine in the House and seven in the Senate — have been filed for the 2020 Legislative Session.

The bills have been filed by Republicans and Democrats. They deal with issues such as local occupational licensing (HB 3), permitting standards for mobile home parks (HB 647), vacation rental properties (SB 1128) and home-based businesses (SB 778).

Already drawing heavy attention has been a proposal (HB 113 and SB 172) that would prevent local governments from banning certain types of sunscreens and cosmetics. The proposal would prevent Key West from enforcing a ban on sunscreens containing chemicals that could be harmful to coral reefs.

In 2019, a total of 45 preemption bills were filed, including 25 House and 20 Senate bills. Ten passed, including legislation stopping local governments from passing bans on plastic straws for five years. But Gov. Ron DeSantis vetoed it.

“Opponents of the bill had little hope that Gov. DeSantis would buck the will of the Legislature, but that’s exactly what he did,” said Ben Wilcox, Integrity Florida research director. “In his veto message, Gov. DeSantis sought to find the right balance for when preemption is justified and necessary.”

Wilcox said one of the most “dangerous” efforts that has gained traction in the committee process the past two Sessions is aimed at curbing local business regulations. The proposals have drawn criticism, for example, that they could block ordinances that prohibit “puppy mills” or the regulation of fertilizer use near waterways.

“It’s a trend that should be concerning to those of us who believe in the traditional conservative principle that government governs best when it is closest to the people,” Wilcox said. “A lot of times, local governments are being responsive to the desires of their constituents.”

Other examples of state preemption include the 2011 law designed to dramatically restrict local governments’ ability to regulate firearms. It also financially penalized local officials who would defy the preemption. A circuit judge has struck down the law, but the DeSantis administration appealed the ruling.

The report notes that legislative leadership has embraced preemption to weaken local ordinances they disagree with.

Wilcox said he believes if Democrats were to take control of the Legislature, they would also engage in preemption practices.

The report offers some policy solutions like requiring a supermajority vote for preemption legislation and having a single-subject requirement for those bills.