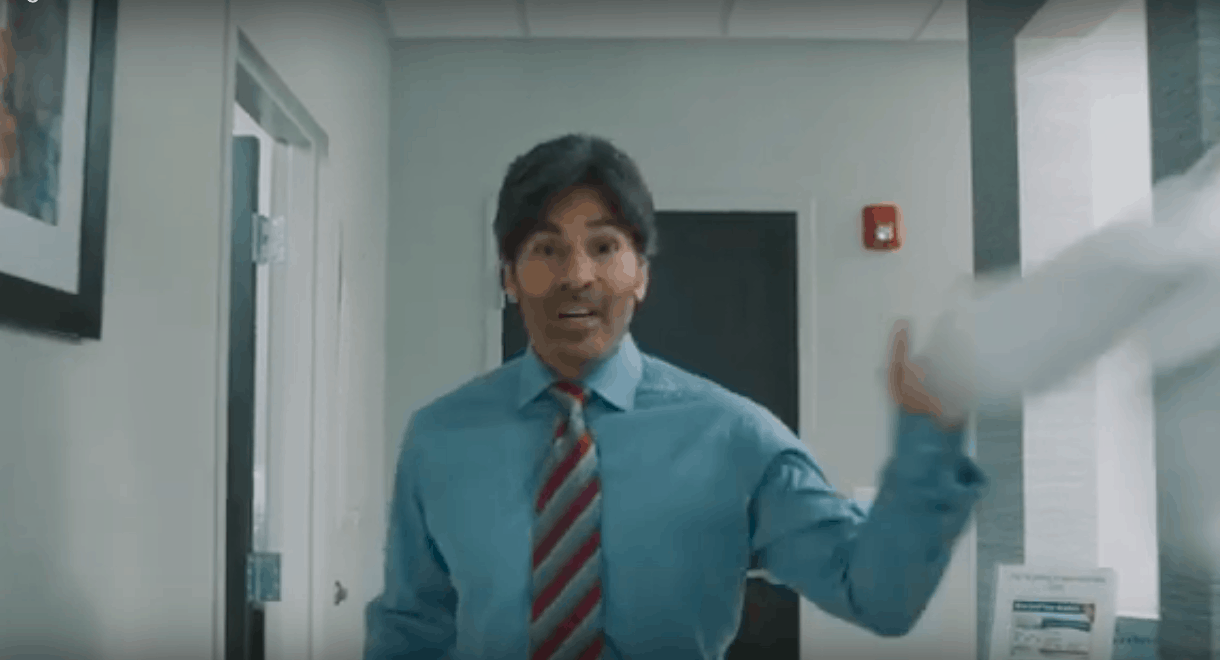 Those are the first words uttered by the Naples urologist in the ad, which depicts him watching a clip of MSNBC before making a candidate pitch.

Figlesthaler said the ad’s message drills in the same themes he’s pushed since launching his candidacy.

“It is imperative that we send a member to Washington who is going to get stuff done and be a leader,” Figlesthaler said.

“Every other candidate in this race is looking for a job. I am looking to serve the people of Southwest Florida.”

Figlesthaler said he’s the one person whose background lies outside the political arena, and outsiders are what Congress needs.

“There is way too much at stake in our country and our party for us to be sending candidates to Washington with zero life experience outside of government,” he said.

The ad’s script highlights Figlesthaler’s reputation as a physician while taking shots as the political establishment as a whole.

“While I may not have spent a lot of time in the Capital, it doesn’t take a genius to realize that Washington is in serious need of a checkup,” he said.

“As a physician, I’ve helped to heal thousands of patients. In Congress, I will be a conservative voice that Floridians can count on to make the right choice every time.”

Figlesthaler, in his ad, touches on some regional issues like protecting the Everglades. But for the most part, he presents himself as a Trump Republican.

That starts with showmanship, as Figlesthaler walks through a medical office hallway as laptops roll in front of him on unmanned carts. Nurses hand him paperwork that he signs without stopping his political pitch.

At one point, Figlesthaler strips off his physician’s coast as an assistant hands him a suit jacket, all while an electric guitar soundtrack punctuates every step.

“I won’t put up with the Left and their baseless, never-ending witch hunts,” Figlesthaler said. “Instead, I’ll support the President and his America First Agenda. I’ll push for funding to build the wall and protect our families from violence and crime.”

As the ad winds to close, Figlesthaler declares, “Washington is sick, and we need a doctor to fix it.”

previousKen Wilkinson, author of Save Our Homes, to retire as Lee Property Appraiser

nextLast Call for 1.6.20 — A prime-time read of what's going down in Florida politics