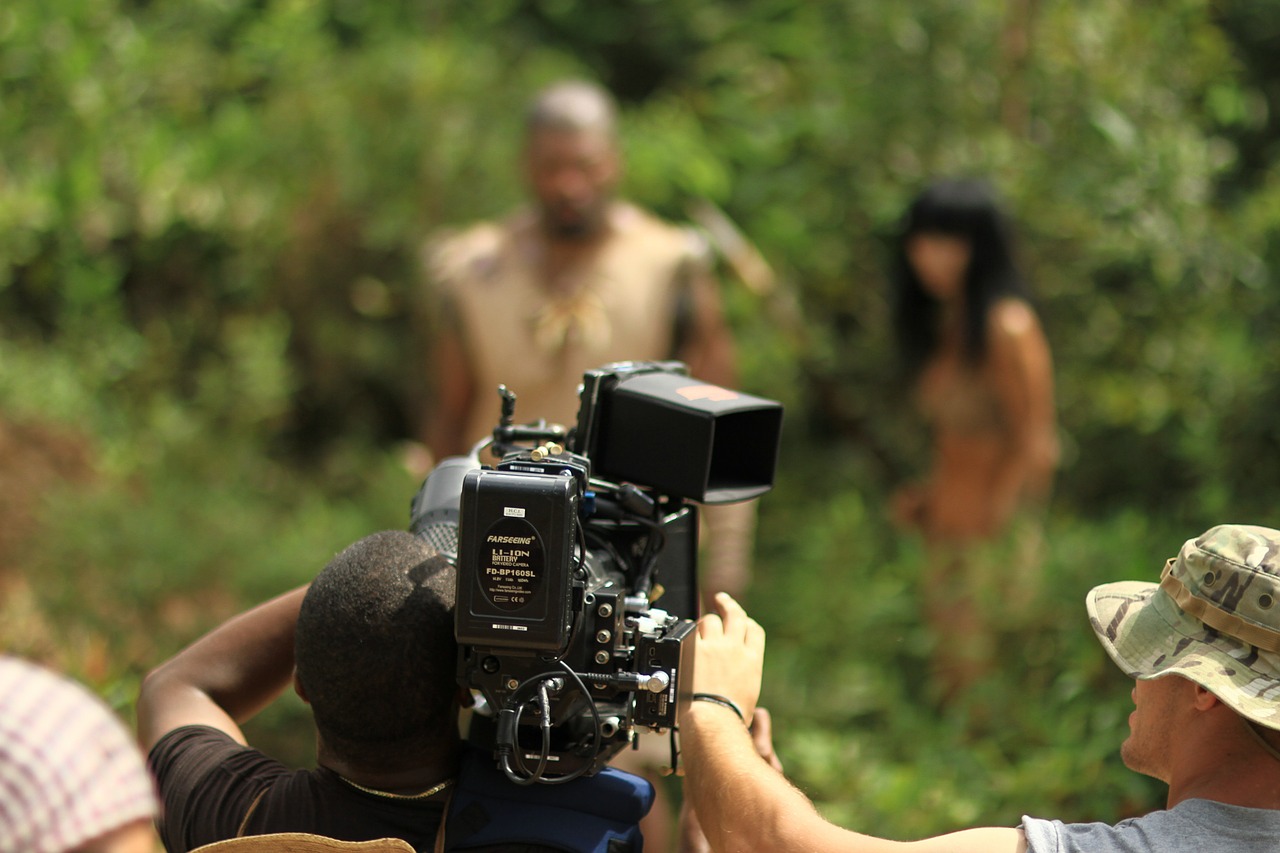 The lack of a program has cost Florida $1.3 billion in business.

The Sunshine State has gone without a state-backed film and television production program for several years, moving Florida from the upper echelon of film-friendly states to the bottom rung.

The lack of studios planting their flags in Florida hasn’t just cost the state prestige, it has shorted the state and local government out of millions in bed and sales taxes, not to mention tourism taxes generated by visitors who want to tour the locales highlighted in their favorite pieces of media.

Compounding the loss is the success being enjoyed by other Southern states — the past decade has seen Atlanta become closer to Hollywood than the Inland Empire, allowing Georgia to rake in cash and jobs thanks to a film production program that plays nice with the industry.

In fiscal year 2019, 399 productions filmed in Georgia resulting in a record $2.9 billion invested in the Peach State.

In Florida, the more eye-popping statistic has become the amount of business the state has lost.

According to film production industry trade association Film Florida, productions worth more than $1.3 billion that considered shooting in Florida ultimately headed elsewhere since the last film production program lapsed. Those projects would have also used an estimated 220,000 hotel room nights and provided more than 110,000 cast and crew jobs for Floridians.

Recouping the lost business with a new program was a top priority for Sen. Joe Gruters in the 2019 Legislative Session, but his effort was ultimately unsuccessful.

The Sarasota Republican is trying again in 2020, and like last year, his proposal has already scored the approval of one committee before the official start of the Legislative Session.

SB 530 would create what many consider a conservative film production program — it requires studios to apply ahead of time and adhere to a long list of requirements, including holding 70% of filming days in Florida and 60% of those on the job must be state residents.

If everything measures up, a production could receive a rebate for the lesser of $2 million or 20% of their qualified expenditures, which include wages paid to Floridians as well as equipment rental costs and catering bills, so long as the money was paid out to a Florida-based business. Industry advocates say these elements in the program ensure the required positive return on investment for the state.

Also like last year, the measure has some powerful allies: The Florida Chamber of Commerce, Florida TaxWatch and the Associated Industries of Florida are on board.

The main detractor is Americans For Prosperity, which has casts the program as a government handout to big businesses and has pointed to the negative return the state saw on its previous — and vastly different — film production program as evidence a new iteration would be a loser.

Compared to that program, and indeed the incentive structures in place in other states, the 2020 proposal shows a lot of restraint. There’s no first-come-first-serve free-for-all, and the pre-review of projects would allow the state to pick the productions with the best return on investment for taxpayers.

Proponents say that’s all the state needs — if Florida can show a willingness to compete with other states, it’s large stock of prime shooting locations and workforce of 50,000-plus film pros can handle it from there.

Rep James Buchanan has filed a similar bill (HB 497) in the House.