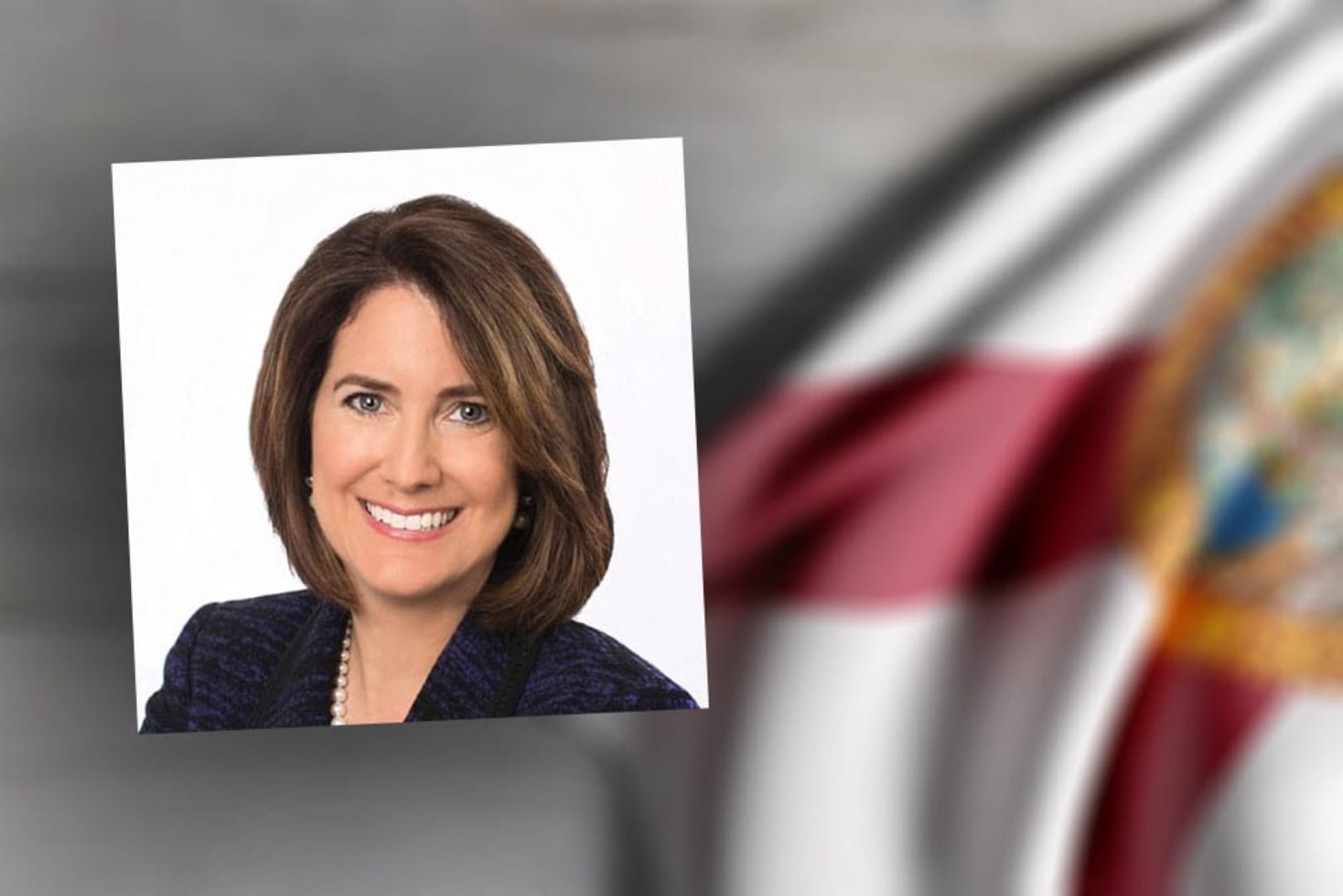 Clay County Republican Jennifer Bradley, running to succeed her husband, Rob Bradley, in the Senate, clearly has the incumbent’s knack for fundraising.

Bradley, who launched her campaign to succeed her term-limited husband last year, closed out 2019 with a strong December.

Between her campaign account and her political committee (Working for Florida’s Families), over $125,000 was raised.

Bradley raised $48,900 in hard money in December, earning the maximum $1,000 contribution from a swath of professional groups, as well as perennially active corporations ranging from Publix to the GEO Group.

The political committee account brought in another $83,500, the third straight month of totals in that range. Over $900,000 waits to be deployed.

Among those parties that donated more than $10,000: Florida Blue; the Committee for Safety Net Hospitals; US Sugar; and the Associated Industries of Florida’s Florida Prosperity Fund.

Democrat Melina Rayna Svanhild Farley-Barratt has yet to report December fundraising as of this writing Wednesday afternoon but had nearly $1,500 on hand at the end of November.

Libertarian Matthew McCary has yet to file December fundraising as of Wednesday afternoon but had roughly $100 on hand when November ended.

In 2016, the last time the seat was contested, no Democrat ran. That cycle also saw the district go for President Donald Trump at the top of the ticket by a 3-to-1 margin.