Bill would assure renters' day in court on evictions 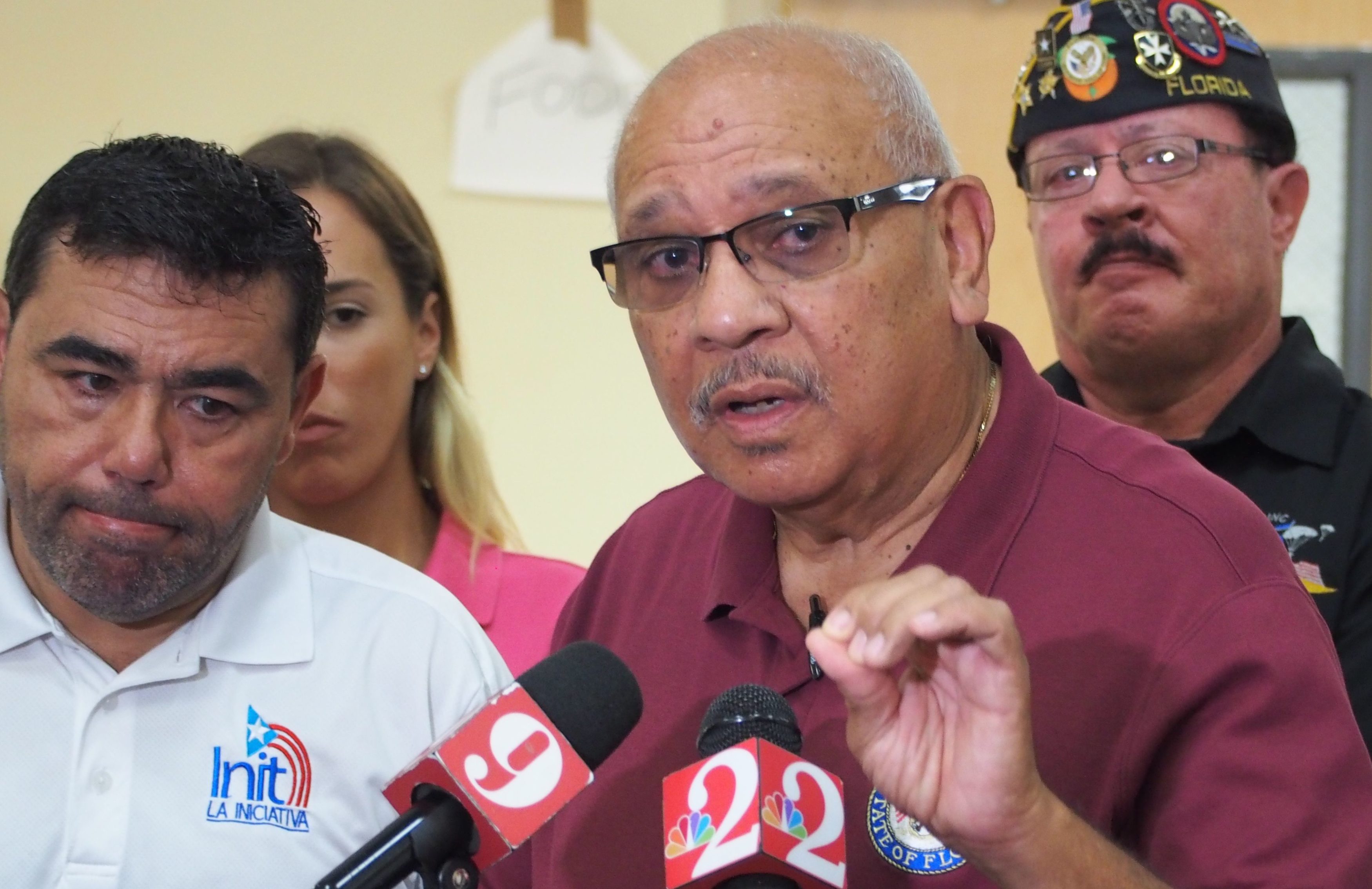 Democratic state Sen. Victor Torres and Democratic state Rep. Anna V. Eskamani want to change Florida law to make it easier for someone being evicted to get a day in court before being sent to the street. 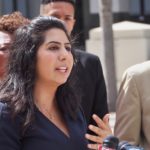 Torres’ Senate Bill 1528 and Eskamani’s House Bill 6069 would eliminate a requirement that tenants post back rent [and rent that accrues during the proceedings] with a court registry in order to be assured of getting a court hearing on their evictions.

“Rental rates are too high in Florida,” Torres stated in a news release. “And tenants are at a constant disadvantage, facing abusive landlords, and state laws that constantly give tenants the short end of the stick. SB 1528 simply levels the playing field among landlords and tenants, ensuring that in an eviction case, they have a day in court and that justice is served, regardless of financial status.”

The lawmakers’ effort starts with the assumption that if a tenant doesn’t have money to pay the back rent, he or she probably doesn’t have the money to post with the court’s registry. That, the two Orlando lawmakers contend, shouldn’t be a reason for a judge to award an immediate default judgment to the landlord and start formal eviction proceedings.

Under their proposed change, tenants still would face eviction if they can’t convince a judge there is a good reason they haven’t paid their rent. But if they have a good story explaining why they’ve fallen behind in the rent, they at least can make that case to a judge.

“Florida law puts forth tremendous protections for property rights, however leaves renters behind,” Eskamani stated in a news release issued by her office. “Current Florida law sets an undue burden on tenants to have their day in court in an eviction case. HB 6069 repeals this burden, ensuring tenants and landlords have their day in court, and that all parties remain innocent until proven guilty, regardless of wealth or status.”