'Most complicated issue': PIP repeal to get serious consideration in 2020 Session 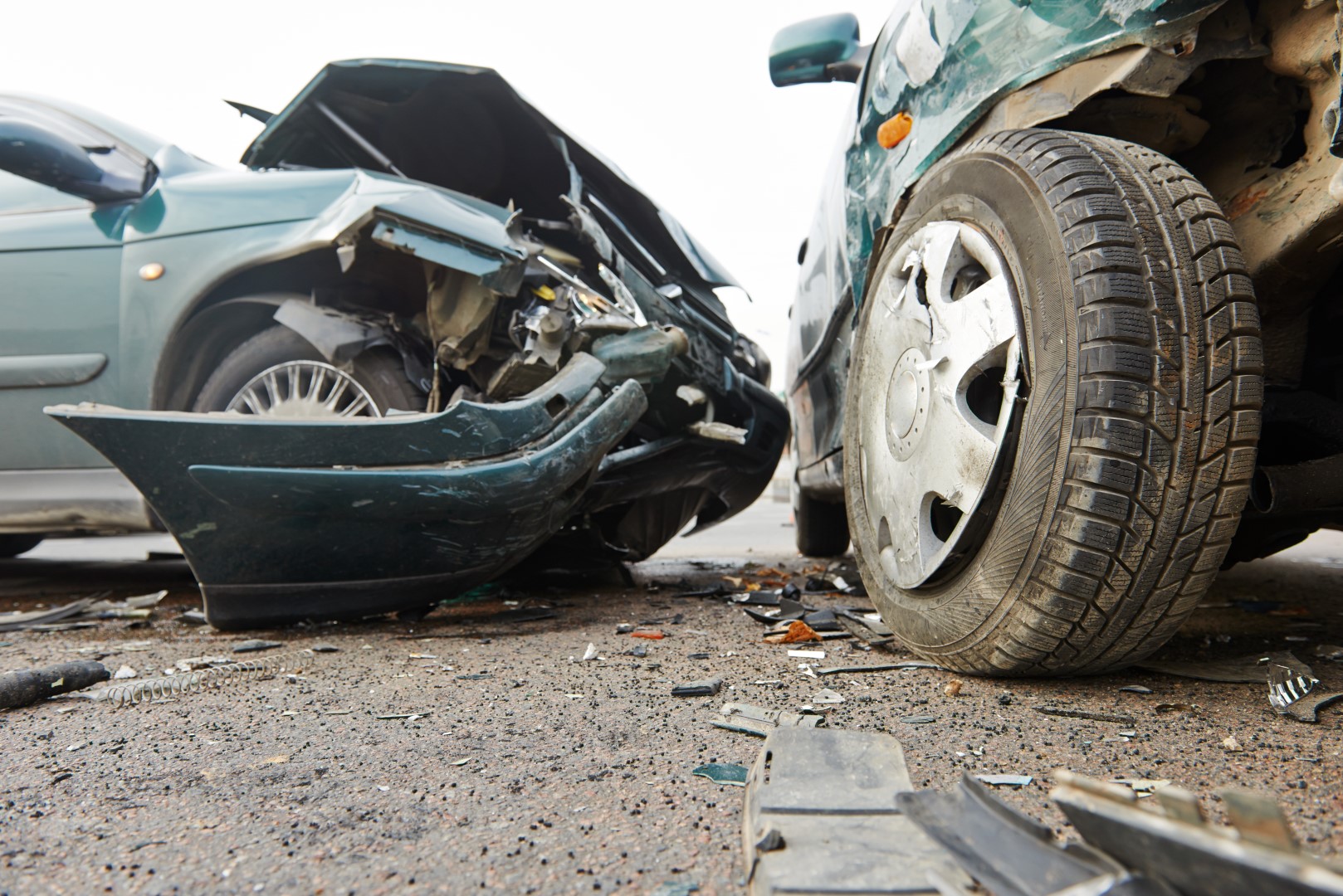 Legislation doing away with Personal Injury Protection (PIP) could get serious consideration in the 2020 Legislative Session.

But it’s far from a sure bet that this will be the year state lawmakers pass a massive overhaul.

Florida created its no-fault PIP system in the 1970s. It covers the first $10,000 of a motorist’s damages in case of an accident. It’s been reformed many times since and even faced elimination, but almost everyone agrees that it still has major problems.

For one, the $10,000 figure hasn’t been adjusted upwards even as the cost of medical care spiked since the system’s inception.

Mark Delegal, the co-chair of Holland & Knight’s government advocacy team, calls PIP a disaster. He said the law only really worked well for the first 10 years. The state legislature has tried to fix the law for more than 20 years.

“I haven’t found a person who says ‘PIP is great, it’s working wonderful, and we should keep it just as it is,’” he said. “I can’t find that person. That person’s a unicorn.”

Increasing the amount of PIP protection would cost drivers more money, which would be politically tricky.

Switching to liability coverage could save drivers money depending on who they are and where they live. Most people would save money, Delegal said, but a minority of people will pay more.

“The 80% will never call up Senator so-and-so and say ‘Thank you so much, Merry Christmas.’ The 20%, they will call up, and they will write, and they will send emails [saying] ‘What have you done to me?’ And that is the tension.”

Delegal thinks PIP is the single most complicated issue in Tallahassee. But he expects the Senate to give the bills a serious look.

For his part, Delegal has some clients who want to keep it, and others who want reforms. All of his clients think the state can do better, he said, but the perfect solution is yet to be seen.

Last Session, St. Petersburg Republican Sen. Jeff Brandes filed SB 896, which sought to eliminate the no-fault system and the requirement that motorists carry $10,000 PIP coverage. Under that bill, motorists would have had to carry certain levels of bodily-injury and property-damage coverage. However, SB 896 was indefinitely postponed and Brandes withdrew it from consideration in May 2019.