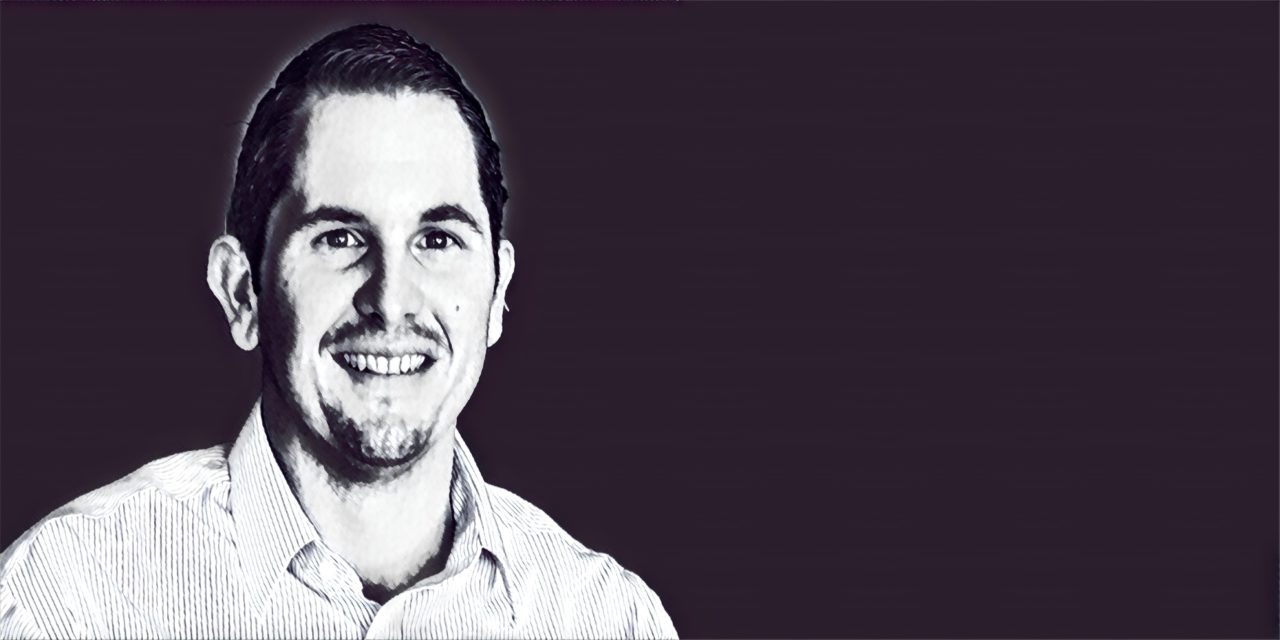 In HD 15, first-term Republican Wyman Duggan is being challenged by Democrat Tammyette Thomas.

Duggan, already fundraising at a strong clip before Thomas entered the race in the fall, closed out 2019 with $17,500 of new hard money and an additional $4,500 in his political committee.

However, Duggan ran against and defeated, narrowly, the big-spending Tracye Polson in 2018. It’s hard to imagine a Democrat without capital capsizing an incumbent Republican, despite the nominal Democratic lean in the district.

In HD 16, second-term Republican Rep. Jason Fischer answered a Democratic ballot challenger with another emphatic fundraising flurry, raising $45,000 in December between his campaign account and his political committee.

Marcus raised nearly $5,500, and has stated an intent not only to avoid a so-called “dark money” committee, but to refuse money from political committees as well.

“We will be completely transparent in our fundraising and hold community conversations all over the district with voters of all stripes. It’s far too normative at this point for politicians to have political committees,” Marcus said last year, “which I believe subvert campaign finance law and take massive amounts of money from special interests.”

“My opponent is a prime example of this behavior,” Marcus added. “I will never have a political committee nor take money from them, businesses, or PACs. It will be a harder road fundraising, but is the right thing to do.”

Compared to HD 15, HD 16 is a more GOP leaning district. Fischer fended off a general election challenger in 2018, winning by double digits.