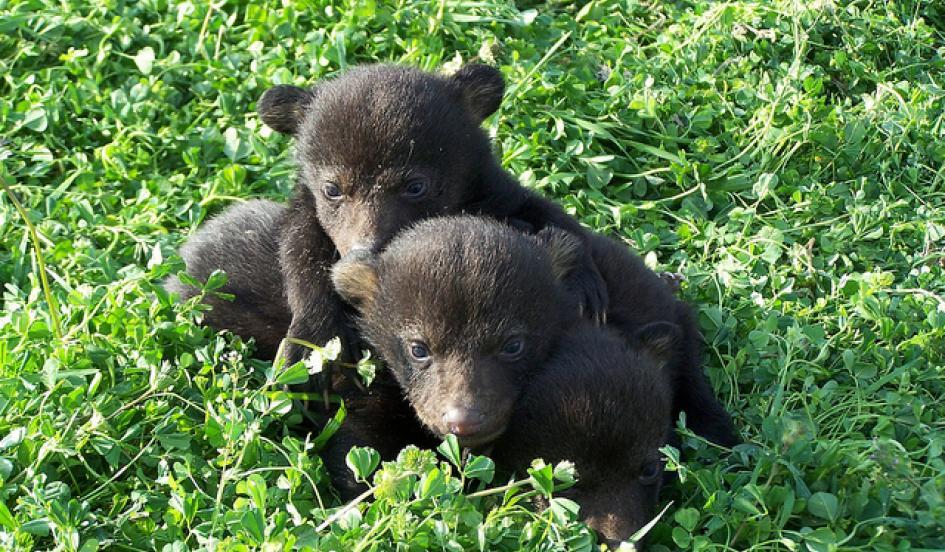 With a hot market for bear bile in some Asian countries, including China, bear poaching in Florida has become a serious problem involving criminal enterprises. State Rep. David Smith wants to increase the penalties for those who get caught. 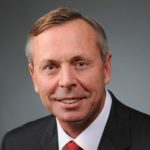 The issue has emerged both because the Florida black bear population has grown significantly in the past decade or so, and because there is an international market, particularly in certain Asian countries such as China, for bear bile as folk medicine. Overseas it sells for thousands of dollars per gram.

For now, killing a Florida black bear outside of bear hunting season is a level two violation, which is a second-degree misdemeanor. Smith’s bill would push that up to a level three, increasing the minimum fine to $750, plus adding a three-year suspension of a hunting license. Florida has not had a bear hunt season since 2015.

Smith, a Republican from Winter Springs, said he was approached by constituents who raised the alarm with him about bear poaching. He wondered, “Is this a thing?”

“I got together with Fish and Wildlife over the summer. They said we’ve had these bear poaching rings in Florida. You don’t hear about it. A lot of the poaching takes place on federal properties like Ocala National Forest or on military bases with large training ranges in the Panhandle. Bears are poached for their gall bladders: eight thousand bucks for a bear gall bladder.”

In the case of poachers who are harvesting gall bladders to see on the black market, Smith said the Florida Fish and Wildlife Conservation Commission has sought to build federal, felony, racketeering cases.

“We take bear conservation seriously and address any issues on a case-by-case basis,” Commission spokeswoman Katie Purcell said in a written statement. “The public can help by reporting tips to our Wildlife Alert hotline at 888-404-3922 or Tip@MyFWC.com.”

In an unrelated measure also involving bears, Smith also has introduced a local appropriations bill, House Bill 2367, that would provide $500,000 to Seminole County to help the county discount bear-resistant trash containers. Much of Seminole County has bears, and in some areas, they have been overrunning neighborhoods. The county has been trying to convert trash containers to bear-resistant cans.