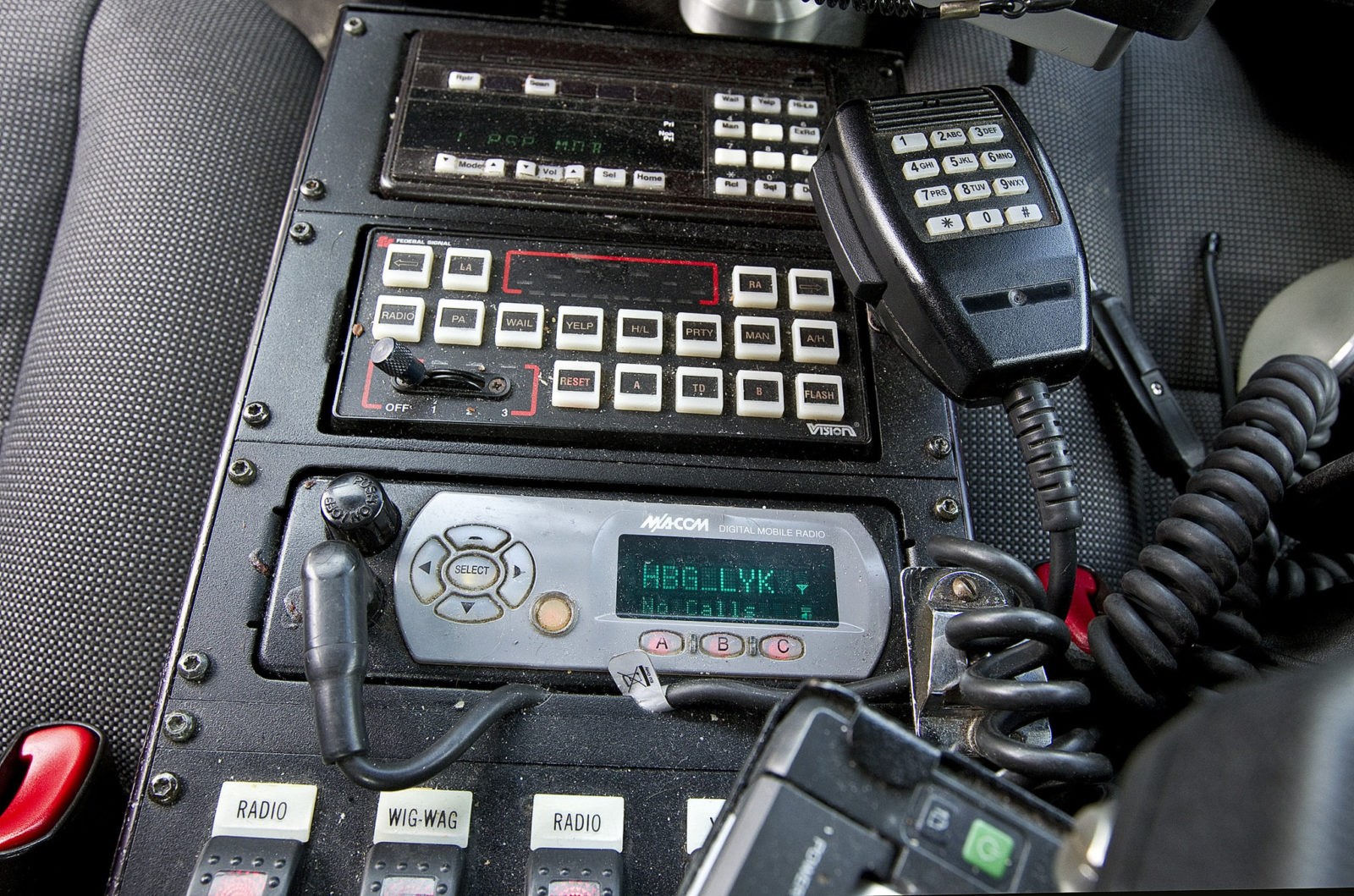 After months of uncertainty, the Department of Management Services appears to beditching Motorola Solutions as the vendor for the next generation Statewide Law Enforcement Radio System.

The move comes after DMS Secretary Jonathan Satter gave the company an ultimatum. In a letter sent late last month, Satter told Motorola Solutions CEO Gregory Brown that the company could either agree to the terms DMS had put forward or the department would yank the contract.

Motorola didn’t agree, and on Thursday Satter followed through.

“The Department has a responsibility to the citizens of the state of Florida, the first responder community, and other stakeholders to move beyond this state of uncertainty,” a Jan. 9 letter from Satter reads.

“Since Motorola has failed to execute a contract as a result of the competitive procurement, the Department will initiate conversations with stakeholders to evaluate options and move toward the new procurement of a next generation system.”

The major sticking point in the negotiations appears to be a so-called “termination for convenience” clause, which essentially allows the state to back out of the 20-year deal for any reason and on short notice.

All vendors that bid on the contract were required to agree to the termination for convenience clause, and Motorola did so when it submitted the winning bid for the contract.

“Motorola Solutions had hoped to provide the state of Florida with a new mission-critical Project 25 (P25) radio network for first responders, but ultimately we could not come to terms on an agreement with the Department of Management Services (DMS). We hope to work together in the future,” the company said in a statement.

The SLERS build out had been scheduled to begin this year. The system is “a single, unified digital radio network that meets the radio voice communications needs of state law enforcement officers and other participating agencies throughout the state,” according to the DMS website.

With DMS heading back to square one, it’s unlikely the system will start construction in the near future, leaving law enforcement personnel stuck using an aging system provided by L3Harris.

Here is the letter from Satter to Motorola, obtained first by Florida Politics.