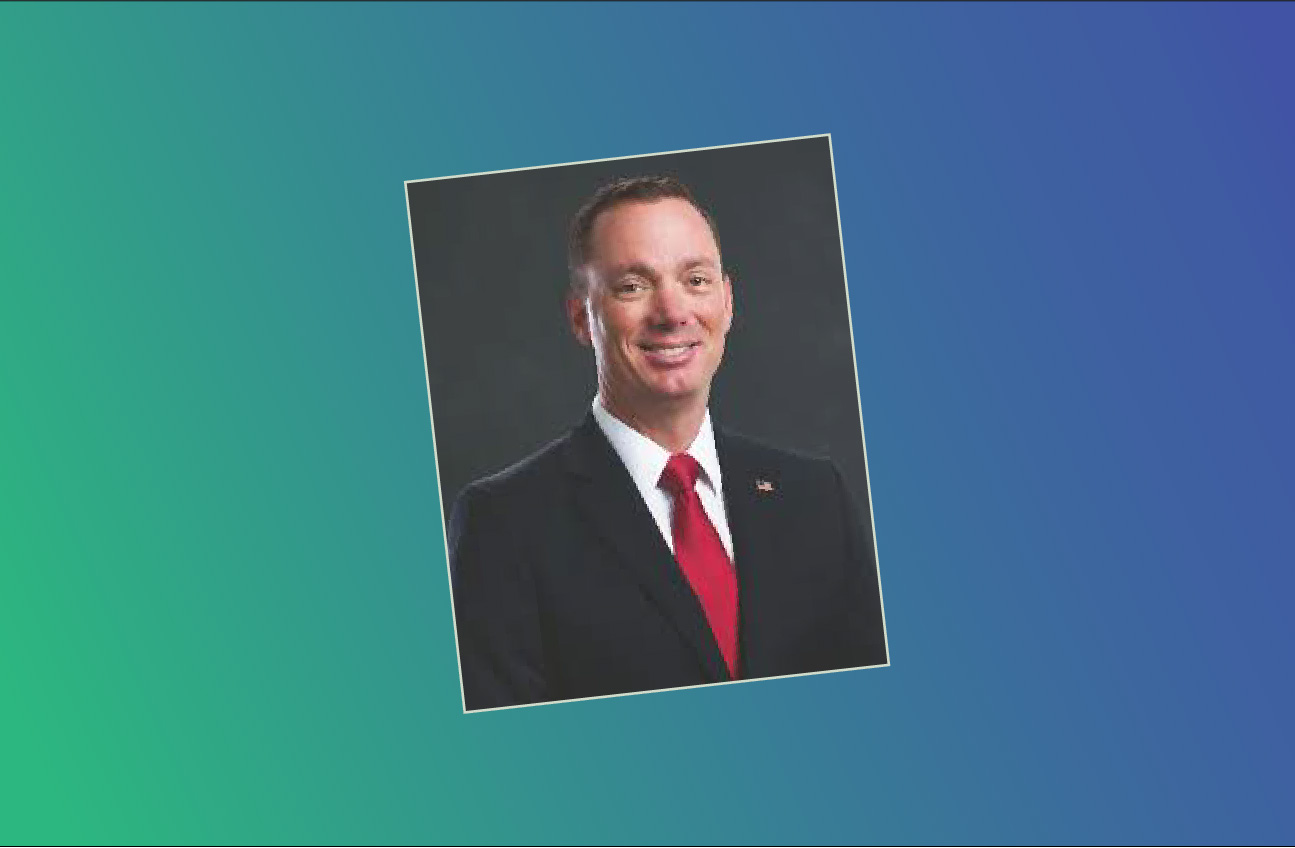 The Lakewood Ranch Republican saw a flurry of PAC interest to close 2019.

Rep. Tommy Gregory closed out 2019 having raised more than $94,000 for his reelection. That’s more than six times what his Democratic opponent raised.

He saw some last minute PAC interest as 2019 drew to a close. He collected $1,000 checks from the Committee of Florida Agents, Responsible Government Committee of Gulf Power Company Employees and The Doctors Company Florida PAC.

Fairey is running to flip the House District 73 seat blue. The conservative district represents parts of Manatee and Sarasota counties including Lakewood Ranch.

nextTom Wright wants EMS to save police dogs when possible