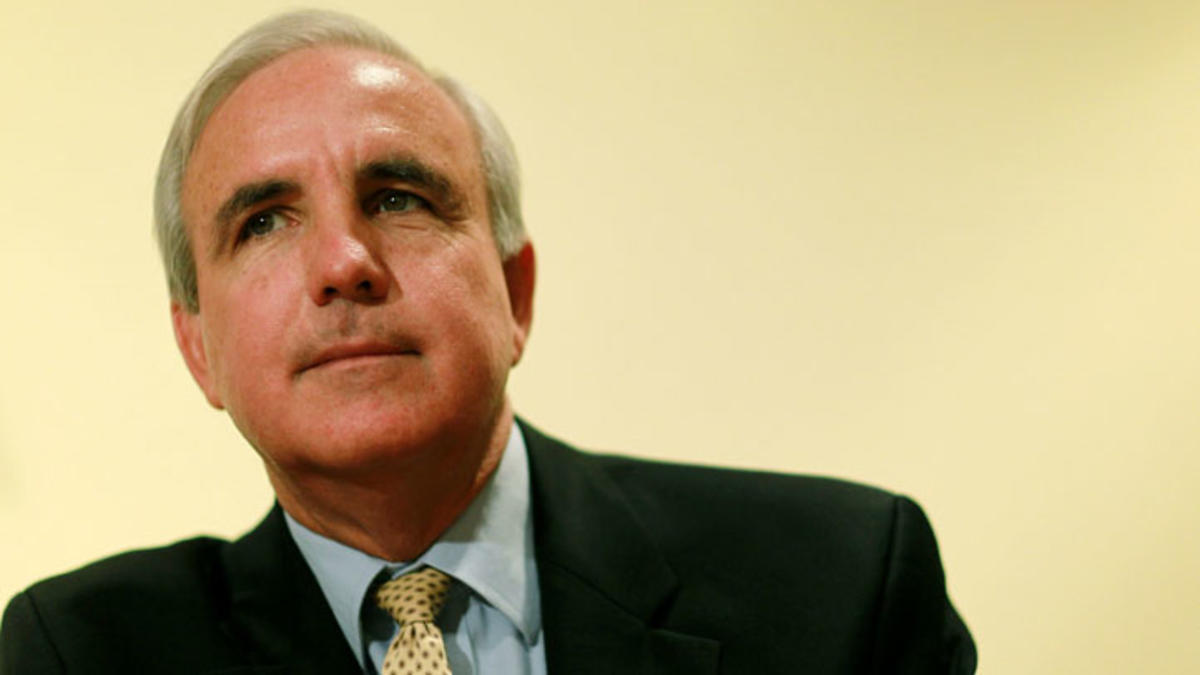 Giménez is expected to announce a run in Florida's 26th Congressional District next week.

With reports Miami-Dade County Mayor Carlos Giménez is slated to run for Congress, the Florida Democratic Party (FDP) is already out with an ad targeting the rumored Republican candidate.

Talk of a Giménez run had been floated in recent months. But Thursday, the Miami Herald reported Giménez is telling supporters he plans to announce a run in Florida’s 26th Congressional District next week.

The FDP didn’t wait for his announcement to go after Giménez, releasing an ad attacking the challenger Friday.

“Once upon a time in Miami a man of power, a man of fame, a politician abused his power to make himself and his family rich. That man’s name is Corrupt Carlos Giménez,” the ad’s narrator says.

“Corrupt Carlos cut $400 million in jobs for us, but raised his own salary by 67%, and made us pay for it. Corrupt Carlos drove around in a fancy Mercedes that we also paid for. And sí, that’s bad. But the no bid deals he gave to donors and special friends are worse. Corrupt Carlos gave Odebrecht a $65 million airport contract. Corrupt Carlos wanted to give the company that built the FIU bridge that collapsed and killed six people another $130 million contract.

“Corrupt Carlos Giménez has a long history of abusing his power to enrich himself, his family and his wealthy donors and this new ad will make sure South Florida voters know the truth about Giménez’s swampy record,” Pérez Fernández said.

Giménez isn’t the only Republican to file for the seat so far. Restaurateur Irina Vilariño and Omar Blanco, the former head of Miami-Dade Firefighters Local 1403, are also competing to challenge Mucarsel-Powell.

But so far, she’s managed to easily outraise her opponents, leaving the door open for another Republican entrant into the race. In 2018, Mucarsel-Powell defeated incumbent GOP U.S. Rep. Carlos Curbelo by less than 2%. That’s left Republicans with a goal of turning the seat red again in 2020.

“Corrupt Carlos Giménez is swampier than the Everglades and voters will learn about his decades-long record of enriching himself, his family and his wealthy friends at the expense of hardworking Floridians,” Jaffe said.

“When he wasn’t cutting sweetheart deals for his political donors and family members, Corrupt Carlos was busy raising health care costs and laying off hundreds of workers, kicking millions in government contracts to his family and enabling Donald Trump’s dangerous agenda.”