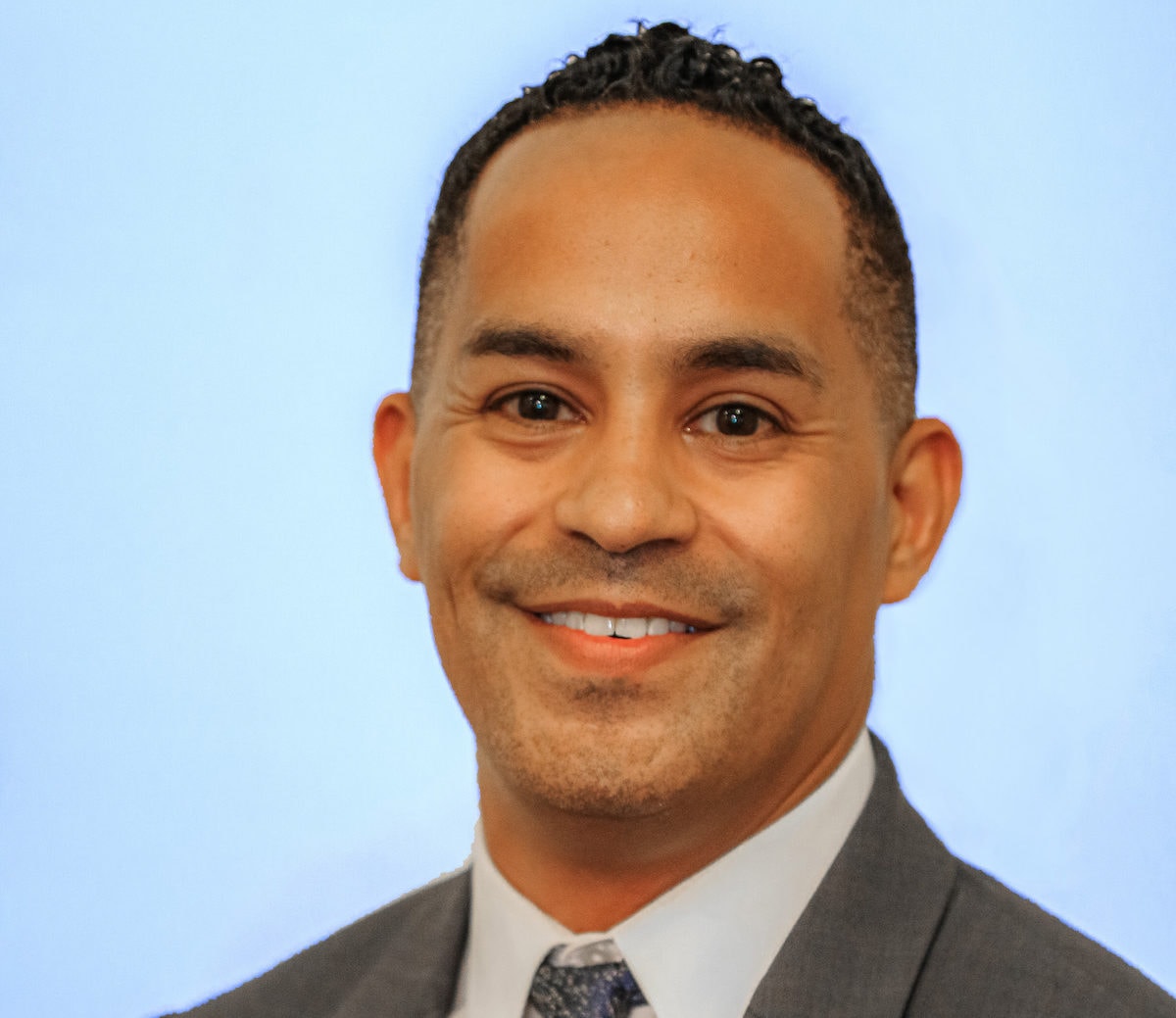 Purdon will instead run for a seat on the Bonita Springs City Council.

“I have a deep passion for the City of Bonita Springs and have been very active in local government over the past decade,” Purdon said.

His move comes following the resignation of District 2 City Councilor Greg DeWitt, who resigned in November to focus on his work with the Bonita Springs Fire Control and Rescue District, according to the Naples Daily News.

“When I originally filed to run for State Representative, I did not expect the City Council race to be open and thought Councilman Dewitt was doing a great job representing our community,” Purdon said. “However, his resignation created a vacancy and I felt this was the best way for me to be impactful on this community.

“With that said, I have decided to withdraw my candidacy for the Florida House and have filed to run for the Bonita Springs City Council. I look forward to formally launching my campaign in the very near future.”

But the full legal consequence of the September wreck on Interstate=75 remain unknown.

Purdon has described the incident as the “most traumatic experience” he’d gone through.

He said in a recent Facebook post, the months since have been the “darkest and heaviest time of my life.”

“I relive that accident every single day and night,” he wrote. “Only through the strength of God am I beginning to partially feel myself again.

“You may not know this, but I lost a brother in a similar accident, an accident that completely broke my family. The memory of my mother crying and the looks on the faces of my nieces, nephews, brothers and sisters is forever embedded in my memory. The accident I was involved in brought all those feelings and an array of new ones that words simply cannot express. I can only say that I pray for her family every single day, and that I am so sorry for the heartbreak they feel. Their grief will be a burden I carry on my shoulders for the rest of my life.”

He is actually the second candidate to drop out of this race shortly after being involved in a fatal car crash. Peter Cuderman on Dec. 30 was in a crash that left Matthew Paul Clark dead. He dropped out in April.

Republicans Adam Botana and Jason Maughan are the only remaining candidates in the District 76 race.