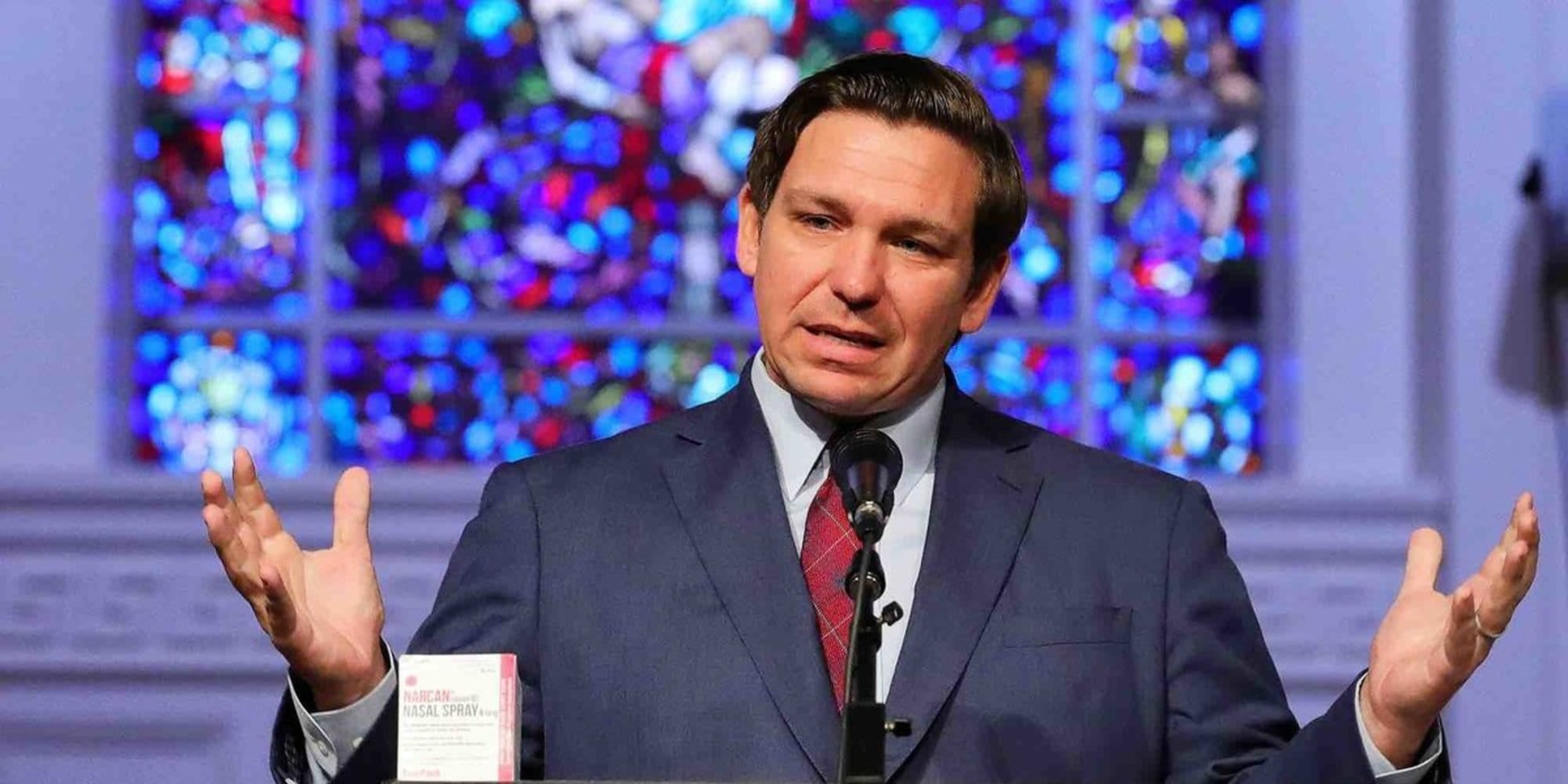 A majority of Floridians believe these raises will “improve the quality of teaching in Florida.”

Name an issue proposed by a Republican but viewed favorably by 97% of Florida Democrats … AND that increases government spending yet is supported by nearly 9 in 10 Florida Republicans.

It’s not really a riddle, but it may as well be. The answer: raising Florida’s base salary for public school teachers.

At Sachs Media Group, we regularly poll on a wide variety of issues, from serious social questions to preferred holiday movies. Other than things like motherhood and apple pie, pretty much nothing finds strong consensus. On those rare occasions when people do agree, it’s usually just conceptual. When it comes to detailed matters, opposing views are the norm.

That’s what had me second-guessing but ultimately confident in the results of our January 2020 survey, where we asked 1,000 Florida voters what they thought of Gov. Ron DeSantis’ proposal to raise base teacher pay from about $37,600 to $47,500.

News reports suggested that the proposal got a lukewarm reception from the education community and perhaps skepticism from conservatives wondering how it could work from a fiscal perspective.

The most common concern related to DeSantis’ proposed approach: Why reward the newest teachers with a raise when more experienced teachers (or at least those who already earn more than $47,500) would get nothing more?

Others ventured that the expense of these raises wouldn’t result in improved teacher recruitment or retention.

But it seems most Floridians don’t share those concerns:

— Overall, an overwhelming majority (84%) of Florida voters support the Governor’s proposal. Just 8% disagree. That’s better than 10-to-1 support, almost unheard of in today’s divided and divisive political environment. Only 8% are unsure.

— Looking only at those who expressed an opinion on the matter, the portion in support is even higher: 92% of them support the measure. This is the case among 97% of Democrats, 92% of nonpartisan voters, and 85% of Republicans.

Nearly two-thirds (64%) of Floridians believe these raises will “improve the quality of teaching in Florida.”

Just 5% believe that teachers are already paid fairly given the number of hours they work, and so they don’t need raises. This viewpoint never surpassed 9% among any demographic group — party, age, gender, race or region of the state.

So, which would Floridians prefer — raising teacher base pay or keeping it where it is and increasing salaries for all teachers by a small amount over what they currently earn?

On this front, among those who expressed an opinion, 82% prefer the DeSantis approach of raising base pay, while just 18% say they’d prefer smaller across-the-board raises for all teachers.

Perhaps most remarkable, however, is the portion of Florida voters who say this is a high priority over other issues currently being discussed in the state.

We asked respondents to identify which two issues they want the Florida Legislature to work hardest to pass this year. From a short list we provided, the top response overall was: Raise base public-school teacher pay, with 58% selecting this option. This was followed by springs, Everglades and water restoration projects, which was selected by 50%.

It’s significant to note that among Republicans, the proposal to raise base teacher pay was just as popular as reducing state spending (44% each) — and that these were the highest priorities among Republican voters.

Democrats, by comparison, gave their highest priority to new policies to address gun violence (80%). Their second choice, at 72%, was raising base teacher pay.

This tells us that raising base teacher pay isn’t just popular in concept. It stands up when compared against alternative teacher pay proposals and also against other priorities facing the state.

The next two months will reveal whether the Legislature will agree with Gov. DeSantis and a majority of voters on this one.

Meanwhile, I’m enjoying a moment where my dataset suggests unity in Florida on an issue that matters to so many.

Karen Cyphers, Ph.D., is a partner and vice president of research with Sachs Media Group. She can be reached at [email protected]