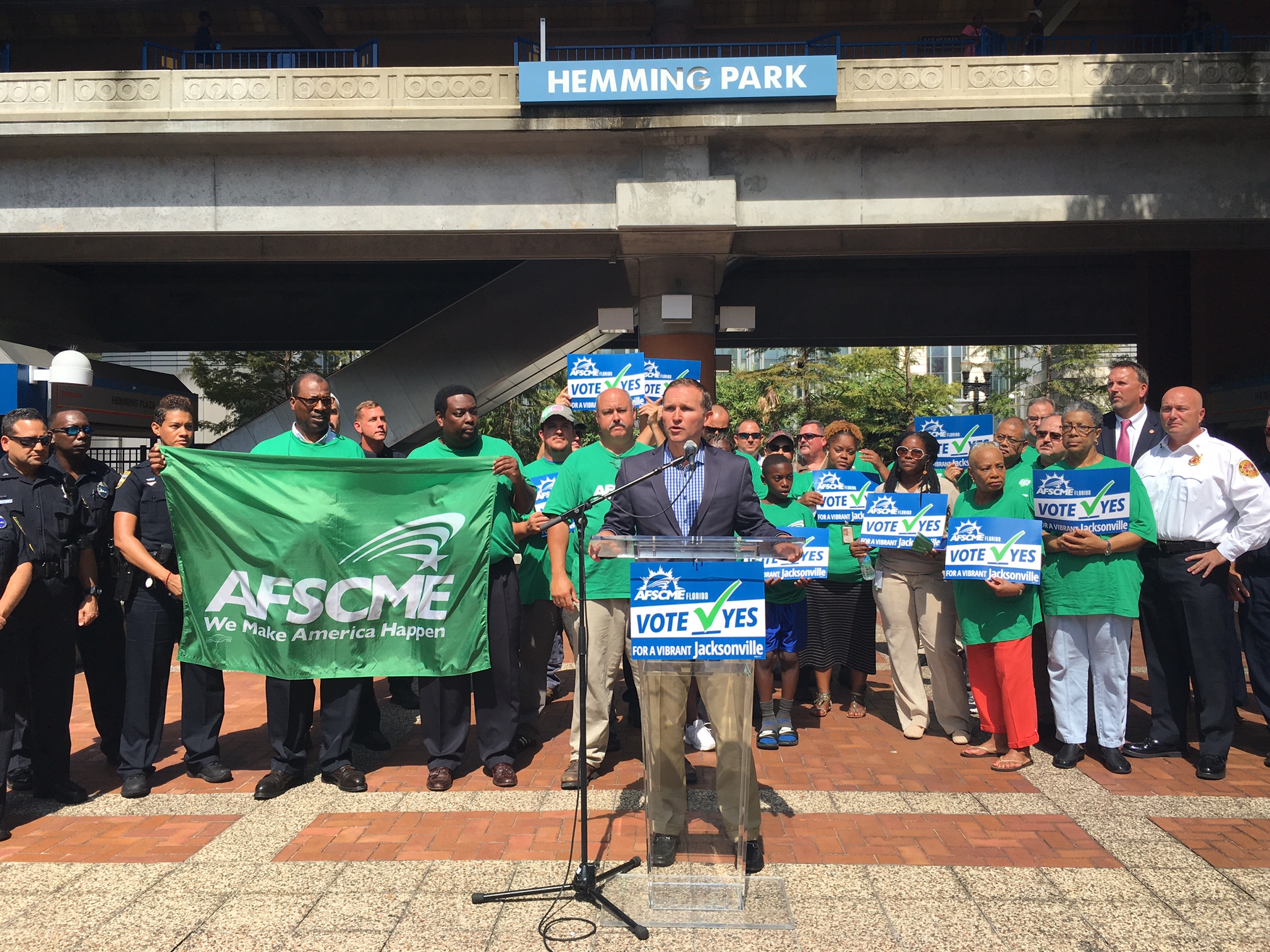 Senators advanced a bill Monday to give state employees an annual cost of living raise, a state worker’s union priority.

The Senate Governmental Oversight and Accountability Committee unanimously passed the bill (SB 1114) requiring the Legislature to consider an annual cost of living allowance for workers. And with an amendment by the bill’s sponsor, Sen. Bill Montford, it would expand that consideration to state university employees.

The Tallahassee Democrat’s district is home to most of the state’s employees. He has pushed for the measure and served on the Senate Appropriations Committee since he joined the Senate in 2010.

“What we do is we go through and fund what we constitutionally have to fund and other priorities, and then at the end of the Session, that’s when we start discussing pay raises for state employees,” Montford said. “And if you take all the expenses that we have to address plus the tax cuts that we’ve given over the last ten years, there hasn’t been a lot of money left over for salaries.”

His bill would require the Legislature’s Office of Economic and Demographic Research to calculate the cost of living increase over the previous fiscal year. Those state budget experts then send the figure to the Governor, the Senate President and the House Speaker.

Lawmakers would not have to pass the allowance, but they would have to consider it. But Montford said moving discussion forward in the year would prevent raises from becoming an afterthought.

“This puts it up front so we can make a good sound decision with the data in front of us before the Session begins,” Montford said.

Gov. Ron DeSantis has proposed $600 million to raise teachers’ salary minimums to $47,500 in his $91.4 billion proposed budget. And the employees’ union — American Federation of State, County and Municipal Employees (AFSCME) Florida —  is at an impasse with the state for items including an overall raise and a cost of living allowance.

AFSCME Florida’s political director, Jacqui Carmona, lauded Montford for his efforts over the past decade on the proposal and for state workers. Nearly 11,000 AFSCME-affiliated employees live in his district.

“Our state employees do not receive cost of living adjustments to their pay,” Carmona said. “They never have in the history of the Florida Legislature, I’m not sure why, so that would help them tremendously.”

Tallahassee Democratic Rep. Ramon Alexander has filed an identical House bill (HB 845). His bill has not yet been scheduled a hearing.

And Orlando Democratic Sen. Victor Torres, a co-sponsor of SB 1114, filed Wednesday a different take on the measure (SB 1242). His version would tie salary increases to federally-calculated cost of living figures and cap that allowance at 3%.