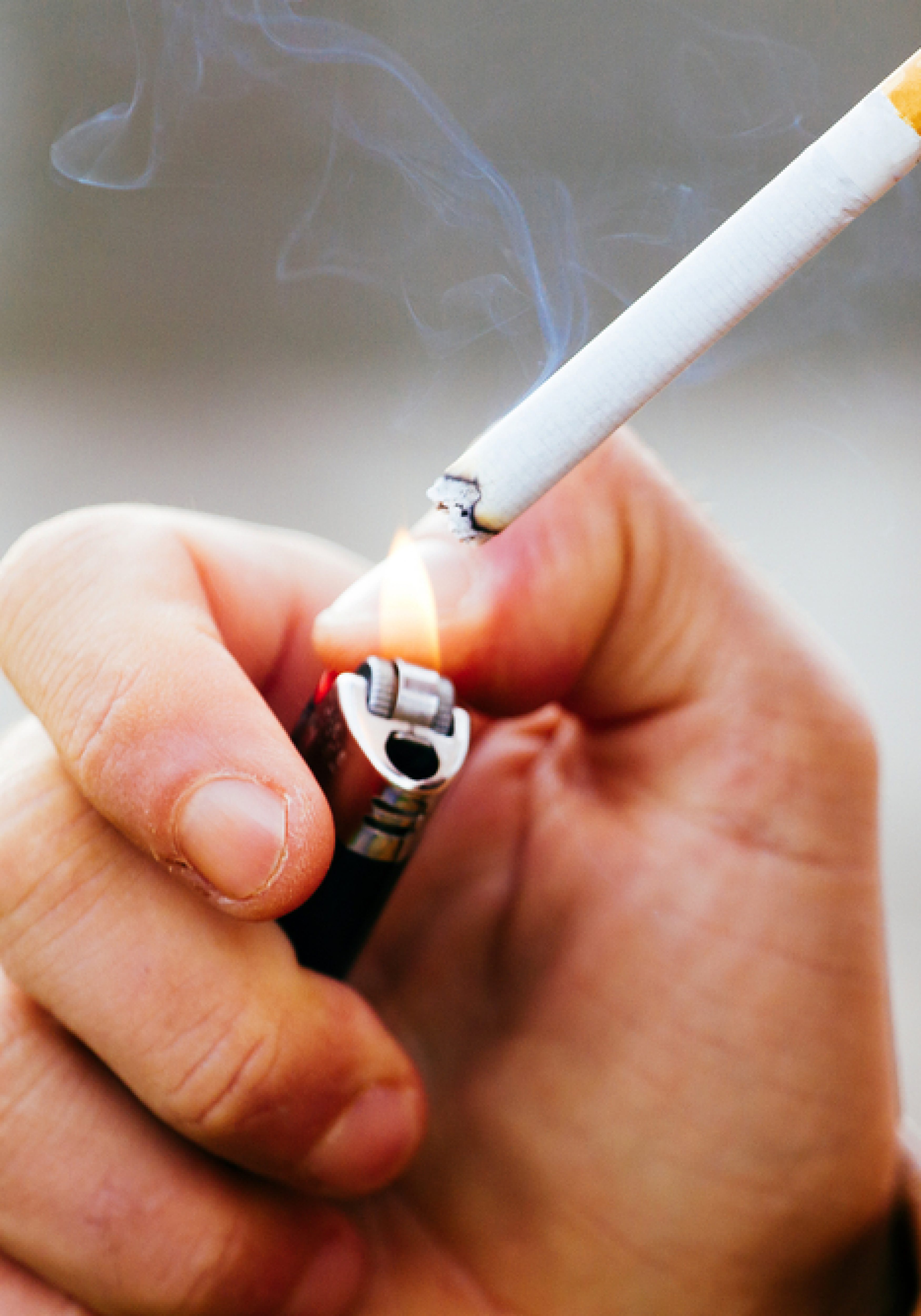 Local governments and health advocates came together to support a bill allowing smoking to be banned in beaches and family parks. Now the Senate Community Affairs Committee has joined them.

The committee advanced legislation (SB 630) that authorizes counties and cities to make portions of parks smoke-free.

“Studies have shown the dangers of second-hand smoking,” the Melbourne Republican said, “and that cigarette butts are among the most littered items on our beaches.”

A range of jurisdictions from across the state, in particular coastal counties, showed up in Tallahassee to back the bill.

Mark Ryan, City Manager for Indian Harbour Beach, stressed the legislation won’t stop residents from ever smoking. It will just limit where that can take place.

“Currently children in our state have to deal with inconsiderate smokers in athletic fields, stands for athletic games, at skateboard parks or just at playgrounds,” he said.

But current state law doesn’t grant local jurisdictions the right to regulate outdoor smoking, even in environments frequented by families.

The legislation has the support of home rule advocates, including the Florida League of Cities and Florida Association of Counties. Those groups showed up at the bill’s first committee vote to express support, as did local government representatives from Sarasota County, Indian River County, Parkland and other jurisdictions.

But the health care community also showed up in support. The American Heart Association and American Lung Association had representatives ready to speak up for the bill as well.

The legislation sailed through its first committee vote with unanimous support.

But it’s still worth paying attention to the path of the bill, which now heads to the Senate Innovation, Industry, and Technology Committee.

There, a related bill from state Sen. Joe Gruters (SB 670) is already waiting to be scheduled for a vote.

previousInsurance graders to downgrade 4 or more property insurers this week