Ron Sachs: How a wrong or flawed response can often become the crisis after the crisis in politics, business, and life 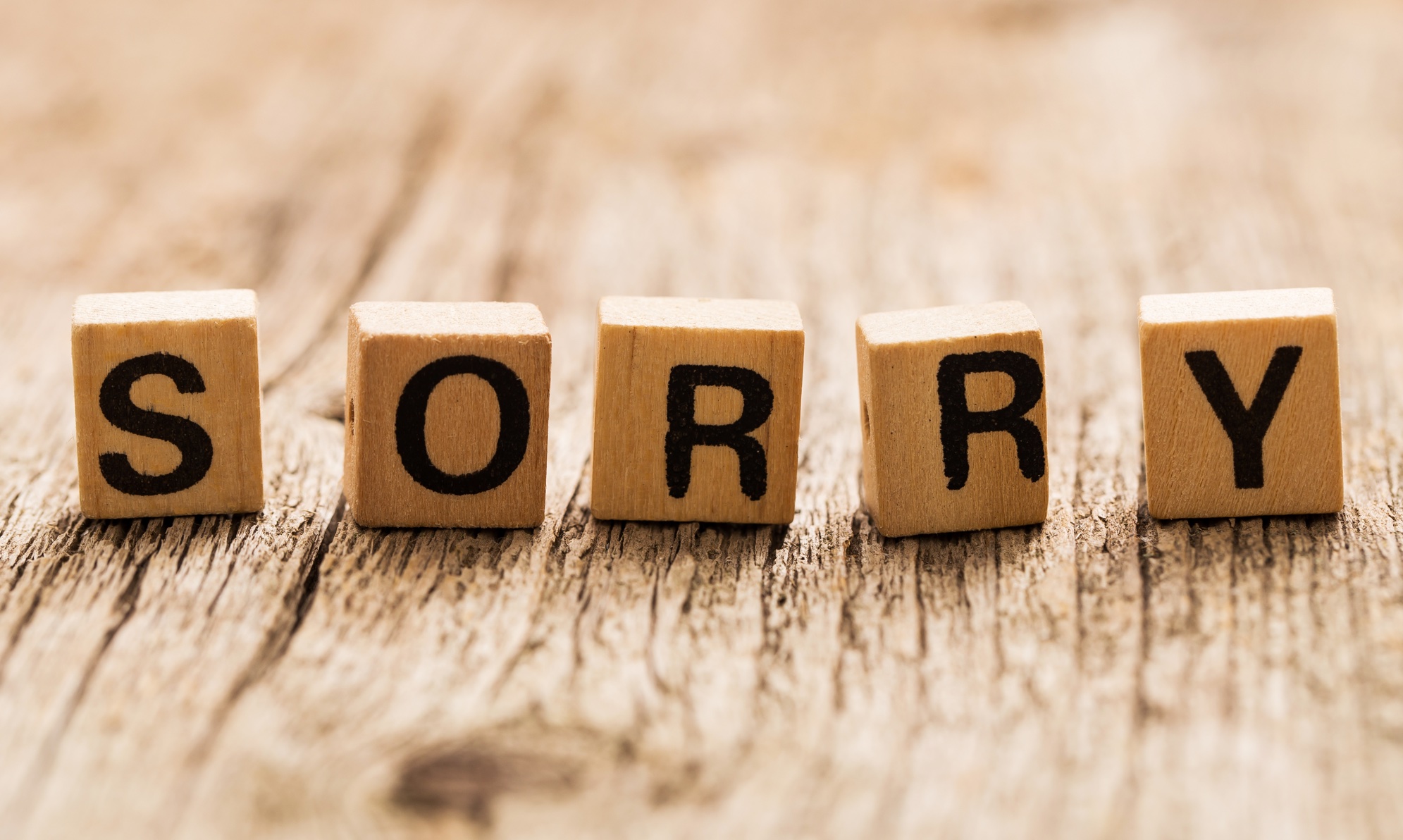 Elton John’s 1976 song “Sorry Seems to Be the Hardest Word” could be the unfortunate theme for too many powerful politicos, organizations, and insiders to the “process” who find themselves in the throes of a crisis in which they are too slow to own up to the cause of the problem.

As Florida’s 2020 political world gets fully engaged in the start of this early-year Session of the Florida Legislature, some powerful individuals or groups inevitably may make mistakes that can quickly mushroom into full-blown media firestorms and crisis situations. For some, failure to prevent the crisis may quickly be compounded by mishandling it. Sometimes, the absence of contrition or a painful delay in taking responsibility worsen an already-bad situation.

In our daily lives, we are accustomed to saying “I’m sorry” for even the smallest personal or professional offense, intended or unintended. But in the C Suites of too many public, private, or nonprofit entities, there is often resistance or reticence to timely taking responsibility — for fear of deepening the damage to the brand. Ironically, that delay in shouldering the mistake frequently is the trigger to creating the crisis after the crisis: inaction, insensitivity, inertia that plunges the organization into a worsening, damaging spiral.

In the public relations profession, we are often called on to guide clients through the challenging process of issuing a public apology. It’s so common that the art of the apology has spawned its own subgenre of books and articles. Who was sorry, sorrier, and sorriest? Who offered the egregious “sorry-not-sorry?” Who had to apologize for their apology?

In today’s 24/7 social media environment, any post or comment can potentially attract global attention, good or bad. Trolls and critics will always find an audience somewhere, so it’s important to accept that no apology will satisfy everyone. Some steadfast rules apply, however, and some high-profile examples provide lessons for how to do it right — or very wrong.

Facing global scrutiny, regulatory action, and significant liability after two deadly crashes of their company’s aircraft, Boeing corporate leadership offered plenty of statements of sympathy. The statements themselves, however, were cluttered with qualifying clauses that seemed designed to deflect responsibility and minimize the gravity of Boeing’s situation. (It’s hard to imagine any Boeing passenger or business customer really being comforted by this kind of language: “As part of our standard practice following any accident, we examine our aircraft design and operation, and when appropriate, institute product updates to further improve safety.”)

A devastating delay of more than three weeks elapsed before Boeing Chairman, President, and CEO Dennis Muilenburg finally took responsibility and apologized (and then kept apologizing): “We at Boeing are sorry for the lives lost in the recent 737 MAX accidents.”

It is a modern textbook example of how not to do it. And, finally, late last year, Muilenburg was fired — after most of the damage was long-ago done.

In stark contrast, let’s revisit the quick and sincere apology issued by Starbucks CEO Kevin Johnson after two African American men were wrongly handcuffed and arrested at the urging of a store manager in Philadelphia, merely because they were in the store. Almost immediately after footage of the incident went viral on social media, Johnson went public. He apologized, took ownership of the mistake personally, and embarked on a weekslong apology tour, saying he was sorry in interviews and on virtually every available Starbucks communications channel. He also briefly shut down every Starbucks store to engage all staff in compulsory, renewed sensitivity training.

“The circumstances surrounding the incident and the outcome in our store on Thursday were reprehensible. They were wrong,” Johnson said in a ‘Good Morning, America’ interview only four days after the arrests. “And for that, I personally apologize to the two gentlemen who visited our store.”

Another quick and effective apology came from former NBA player Charles Barkley, now a sports TV analyst, after a reporter tweeted about this weird response to a question: “I don’t hit women, but if I did, I’d hit you.”

Not only did Barkley apologize the next day on Twitter, but the reporter retweeted the apology from her own Twitter account. The apology itself is distilled perfection: “My comment was inappropriate and unacceptable. It was an attempted joke that wasn’t funny at all. There’s no excuse for it and I apologize.”

Of course, a quick “apology” doesn’t help if it’s not really an apology, as the Houston Astros demonstrated this past season. After Sports Illustrated reported an aggressive outburst by Astros assistant general manager Brandon Taubman directed at female reporters, the baseball team quickly criticized the story. Taubman’s accompanying apology — “I used inappropriate language for which I am deeply sorry and embarrassed” — was watered down with the “I’m sorry if anyone was offended” qualifier that marks a classic non-apology apology. It closed by also challenging the article.

After a few days of unsuccessful damage control, only a full retraction and apology from Astros owner Jim Crane could finally quell the controversy: “On behalf of the Astros organization, I want to personally apologize for the statement we issued on Monday, October 21st. We were wrong and I am sorry that we initially questioned your professionalism. We retract that statement, and I assure you that the Houston Astros will learn from this experience.”

If there’s one take-away from 2019 for the diverse people and organizations who live and breathe politics and public affairs, it may be that our overly communicative modern society must constantly be fed facts and truth in telling our stories in good times, or bad. Especially after a mistake, or in the throes of crisis, an apology delayed or denied in the court of public opinion only feeds negative reactions to those non-messages that can take the form of outrage and activism.

“Sorry” can be the hardest word for too many powerful individuals or organizations drowning in a crisis, especially when it is compounded by mishandling timely messaging necessary to navigate through those choppy waters. That makes informed counsel and good decisions more important than ever.

So, in politics, business, and in our own lives, apologize — or not — at your own risk.