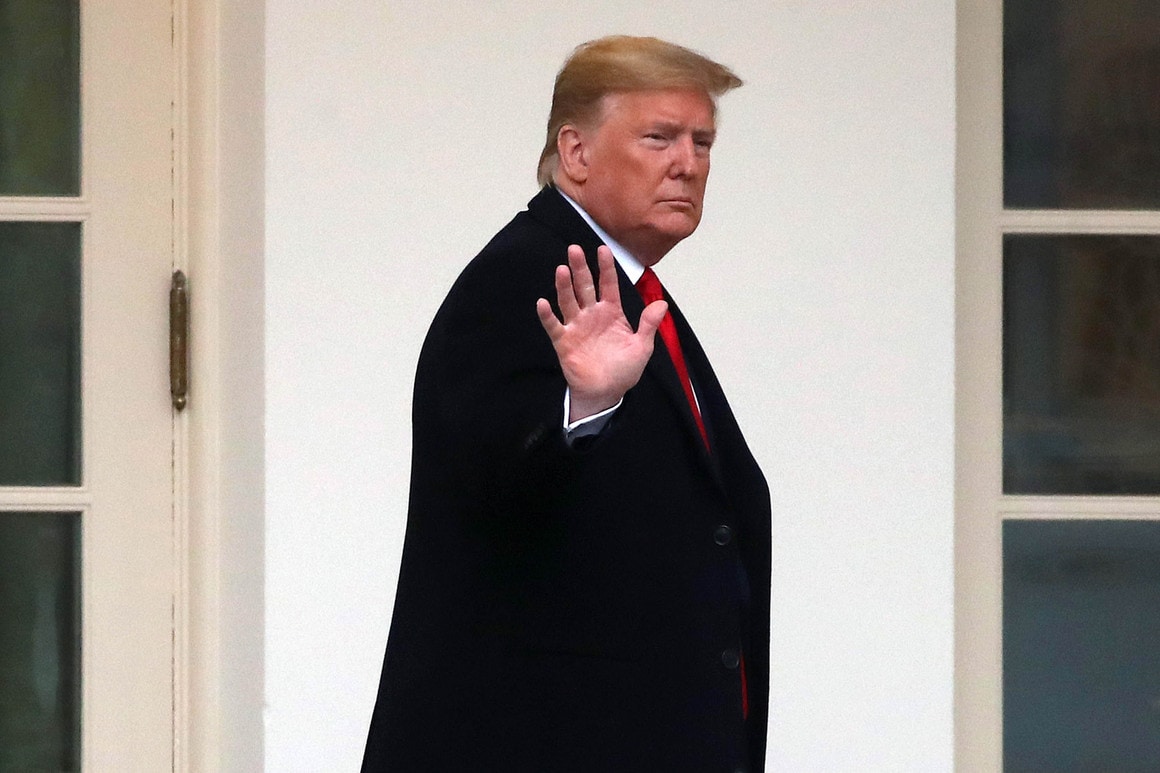 From FDR saving the world from annihilation, John F. Kennedy standing up to the Russians, and Richard Nixon opening up to the Chinese, time and again Presidents soared in stature (and electability) based on events far from the madding shores of America.

Yet when a drone disintegrated the car of Iran’s sultan of death, Qasem Soleimani, on a dark road outside Baghdad, the reaction was not only damning but shortsighted and politically tone-deaf.

Predictably, liberal cable news surged into an Armageddon-like frenzy, parading pundits and pontificators before the cameras declaring this decision to take out a terrorist general was a prelude to war.

A fusillade of anger was directed at the President, by Members of Congress out to impeach him, and self-appointed arbiters of truth out to eliminate him.

Coolly and calmly, President Donald Trump pushed back, saying he did it not to start a war but prevent one — especially in a part of the world where too many wield religion as a rationale to commit murder and widespread genocide.

Now, with Iran’s admission they shot down a passenger jet because they’re not capable of shooting straight, the only collateral damage has been sustained by Democrats who excoriated the President for his temerity, and an Ayatollah who fanned the hysteria.

However, if you peel this back another layer, what you see are the outlines of the Trump Doctrine, a break with 50 years of foreign policies that have yielded a powder keg in the Middle East, a restlessly adventurous Russia, and a China marching more to the tune of Sun Tsu (“The Art of War”) than Confucius (“silence is a true friend who never betrays”).

For more than half a century, America’s foreign policy has been stuck in neutral while the world changed and roared ahead. We believed we needed to police the world to protect it, often with standing armies one IED away from harm’s way. We were certain if other nations oppressed by tyranny just had a taste of freedom, they would rise up, throw the bums out, and build pillars of democracy.

After all, unlike any other power on earth, past or present, America has always helped others before helping itself. Following World War II, while Josef Stalin mustered Eastern Europe into Russia’s orbit, America paid for a Marshall Plan to rebuild Europe without asking for anything in return.

What we’re left with today is a more dangerous world with more dangerous players with little regard for history … and with Americans doing the right thing but getting the wrong result.

Trump gets it, and believes we need to reshuffle the deck and stop playing a losing hand (you know how he hates to lose).

Stop the endless wars we endlessly pay for with no end in sight.

Stop helping those helping themselves to our foreign aid without offering help in return (foreign policy quid pro quos have been wielded by every American President since George Washington).

Stop funding nations eating our lunch with trade subsidies they no longer need, and who’ve drawn an economic bull’s-eye on our jobs and our technology.

Ask our allies in NATO who ask us to fight — and finance — our common defense to pay their fair share.

And, before the righteous raconteurs complain about inhumane conditions in other nations, first take care of your own.

So let the Ayatollah wail, the media howl, and liberal detractors scowl. The President of the United States just made the world just a little bit safer by eliminating one of the most lethal terrorists in the world who was bent on dealing as much death on others as he possibly could.

Mr. President, your mission was sound. And if any Democrat contender for your job suggests otherwise, they tread not only at their own peril — but the nation’s as well.

Adam Goodman is a national Republican media consultant and frequent TV news commentator based in Florida who has created, directed and produced media for more than 300 GOP candidates in 46 states over the past 35 years. 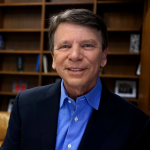