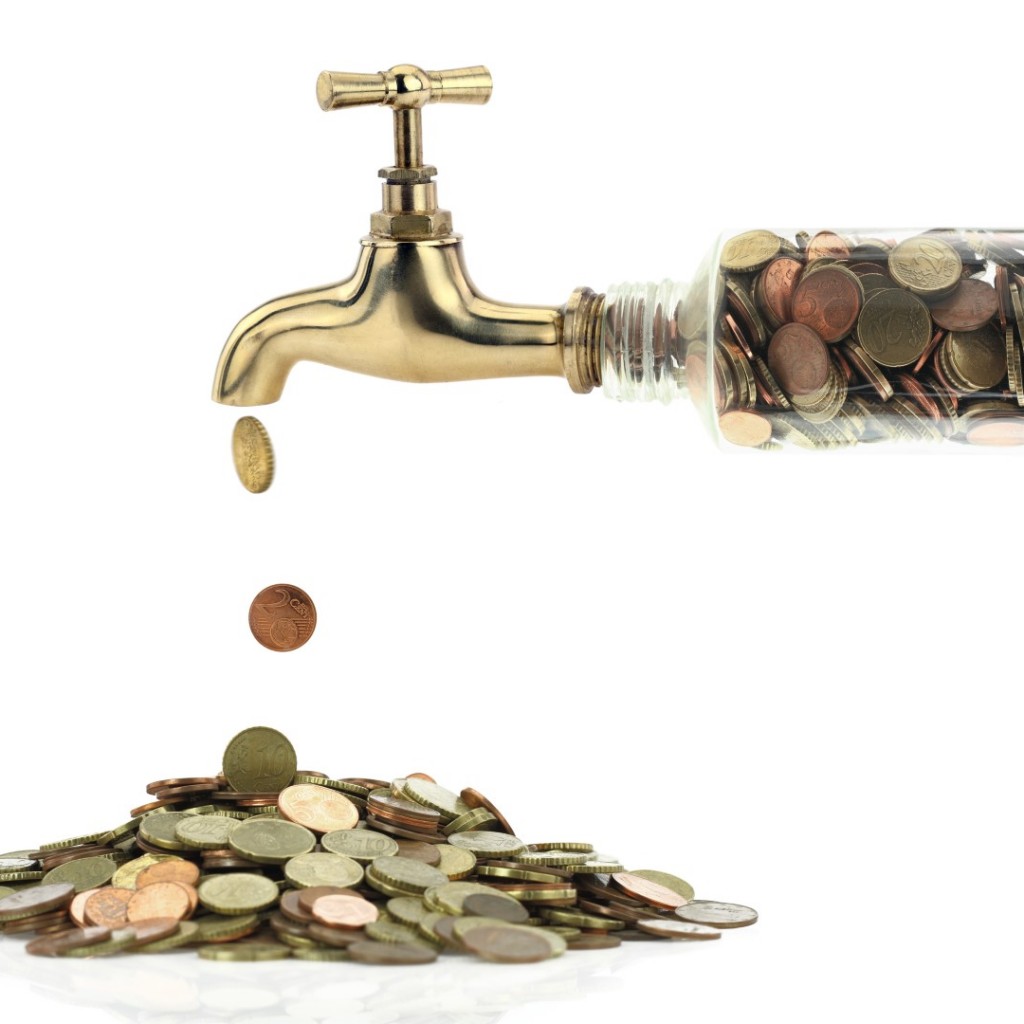 “We’ve closed the gap today, but not enough to wipe it out."

Florida legislators are getting a little more money than previously thought as they piece together a budget for next fiscal year.

But with an expected slowdown still on the horizon, as housing and construction numbers are expected to further weaken, a revenue projection that state economists updated Wednesday remained below some earlier forecasts.

“We’ve closed the gap today, but not enough to wipe it out,” said Amy Baker, head of the Legislature’s Office of Economic and Demographic Research, “Overall, we’ll still come in less than we were last year, but we’re $306 million better than where we were this morning.”

An August forecast trimmed earlier estimates of revenue by $451.6 million for the current fiscal year and by $416.1 million for the upcoming 2020-2021 fiscal year. Along with adding $306 million to this year’s estimate, economists Wednesday bumped up the 2020-2021 estimate by $86 million.

After the 60-day legislative session kicked off Tuesday, the revised numbers will help lawmakers complete their primary responsibility in crafting a budget for next fiscal year. The economists meet periodically throughout the year to update estimates of general revenue, which plays a key role in funding schools, health care and prisons.

Senate President Bill Galvano of Bradenton, called the revised forecast a “helpful improvement” as appropriations subcommittees will start to develop the budget in the coming weeks.

“While today’s news is very encouraging, we know from experience that circumstances can change very quickly and we must always be cautious and flexible in our budget planning by setting aside ample reserves,” Galvano said in a statement.

“We never said it was going to be a recession, but a slowdown,” Baker said Wednesday. “We pushed it out a little bit. In the summer, we said you’ll probably see (the slowdown) in the beginning of 2020, the first six months of 2020. It’s more in the summer now. That’s part of why you have more breathing room in the economy.”

The overall economic forecast also continues to face outside risks, such as the ongoing economic expansion reaching a “mature stage” and pressures to global growth, a summary of the economists’ conclusions said.

The numbers reflect the state seeing higher-than-anticipated revenues in the first months of the current fiscal year, which started July 1. About 40 percent of the gains were tied to corporate income tax receipts.

Baker said those trends are not all expected to continue for the entire fiscal year.

The revenue numbers also are based on sales taxes and taxes on such things as insurance premiums, beverage and liquor licenses, real estate transactions and corporate filing fees.

The projection continues to reflect the loss of hundreds of millions of dollars from the Seminole Tribe of Florida, which made its last payments to the state in March from a gambling “compact.”

The Seminole Tribe decided to end payments after legislators and DeSantis did not reach a new gambling agreement. The change is expected to cost the state $346.7 million in the current fiscal year. The annual payment was expected to have grown to $353 million by fiscal year 2022-2023.

previousThis is 40: Florida TaxWatch gears up for Session

nextSunburn — The morning read of what’s hot in Florida politics — 1.16.20