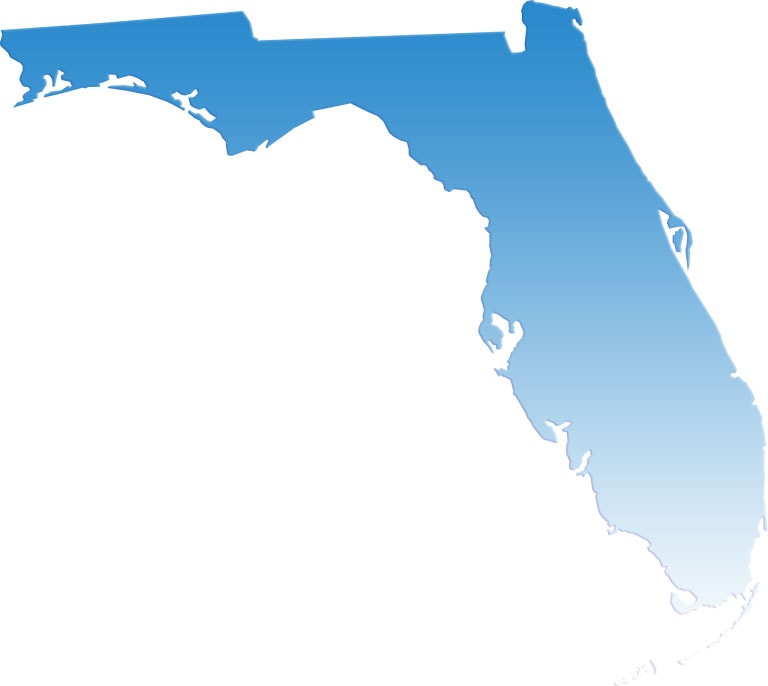 “There’s been a continued focus on the Republican side of things on statehouses in the past several election cycles,” said Alex Pilla, communications manager for Swing Left. “A lot of that is about redistricting in 2021. But we want to break up the unified control and think flipping the House is the best way to do that.”

So where will the group focus its energy?

Swing Left will help defend four House districts — 59, 69, 72 and 84 — now represented by Democrats. Three of those shifted from Republican to Democratic control in 2018.

District 59 is represented by Adam Hattersley and District 72 by Margaret Good, both of whom elected to run for Congress in 2020. In Districts 69 and 84, freshman Democratic Reps. Jennifer Webb and Dolores Hogan Johnson, respectively, are seek reelection to second terms.

That would mean cementing parts of South and Central Florida as Democratic country, but Pilla notes there’s some geographic diversity on that map. The group will target a Jacksonville seat now held by freshman Republican Wyman Duggan, who’s facing Democrat Tammyette Thomas. And they have eyes for a Gainesville seat occupied since 2016 by Chuck Clemons, but where Democrat Kayser Enneking has already filed.

“There’s a wide path to breaking this supermajority,” Pilla said.

On the Senate side, Swing Left will target open seats being vacated by Longwood Republican David Simmons and Miami Republican Anitere Flores. A number of Democratic groups have looked to those districts as potential pickups.

Pilla said Swing Left has no interest in disrupting primaries, and will commit to back whatever Democrat wins the nomination in any of its districts.

“Once a candidate gets through the primaries, they will have a built-in infrastructure to build on,” she said.

But in many cases, Swing Left knows the battles will still be difficult. Through careful analysis of past voting performance and demographic trends, the districts seemed good zones to target. But by nature, these are battles that can go either way.

That said, Swing Left enjoyed success when it decided to invest $1 million into Virginia in 2019. The result was Democrats taking full control of the statehouse in November.

“There, 89% of our donations went to races that were decided by single digits,” Pilla said. “We intend to do the same here.”