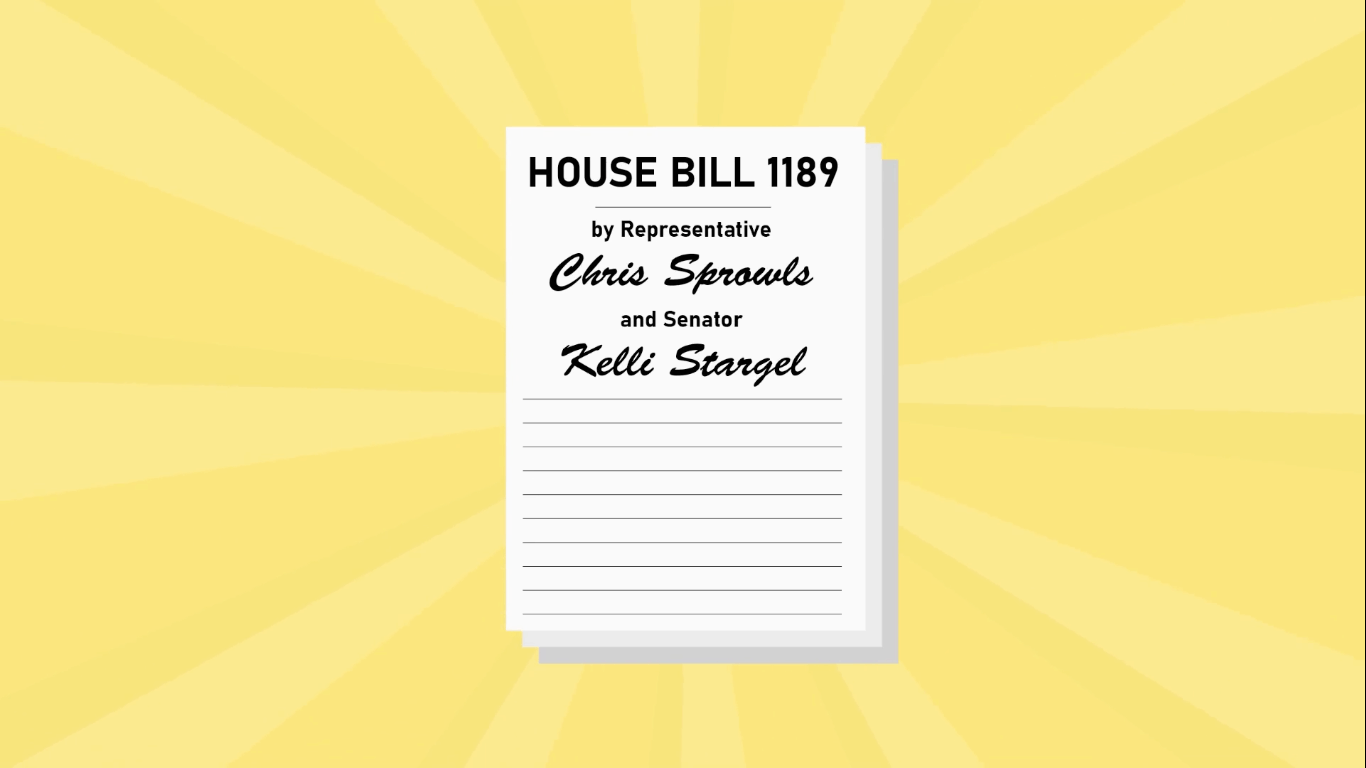 DNA can reveal a lot about a person, from their ethnic background to health risks they might face in the future. But like any information, it can be as damaging as it is illuminating — if it falls into the wrong hands.

In the 2020 Legislative Session, lawmakers are looking to protect consumers from at least some pitfalls they could face if their genetic information is entered into the record, and they’ve got an ally backing them with a new ad campaign.

A minute-long video produced by “Protecting Our DNA” outlines the privacy concerns many lawmakers have expressed — that genetic data collected through off-the-shelf kits could be used by insurers to jack up insurance premiums.

“Jane thinks her DNA is private, but it’s not,” the video narrator says. “Insurance companies want to invade Jane’s privacy and get a look at her genetic code. Why? The more they know about Jane, the more they can profit off her DNA. Raising her rates, reducing their risk, padding their profits.”

But the ad presents a solution to the problem: Legislation filed by state Rep. Chris Sprowls and state Sen. Kelli Stargel.

HB 1189 and SB 1564 would block life insurers from using any genetic testing results in any decisions, actuarial or otherwise.

The safeguard was a stated priority of Sprowls, a future House Speaker, heading into the 2020 Legislative Session. And, if successful, it would put the Sunshine State at the forefront of the genetic privacy movement as no other state has put such a law on the books.

“I believe there is nothing greater for our privacy than our genetic code,” Sprowls, a Palm Harbor Republican, said. “Handing that over to large insurance companies is bad public policy.”

The new ad underscores Sprowls’ intent: “This protects your DNA, your privacy, and your affordable insurance plan.”

The spot then calls on viewers to sign a petition in support of the bills.

The initiative and more information on the 2020 bills can be found on ProtectingOurDNA.com, a website launched in concert with the ad.

To view the ad, click on the image below:

previousSunburn — The morning read of what’s hot in Florida politics — 1.16.20