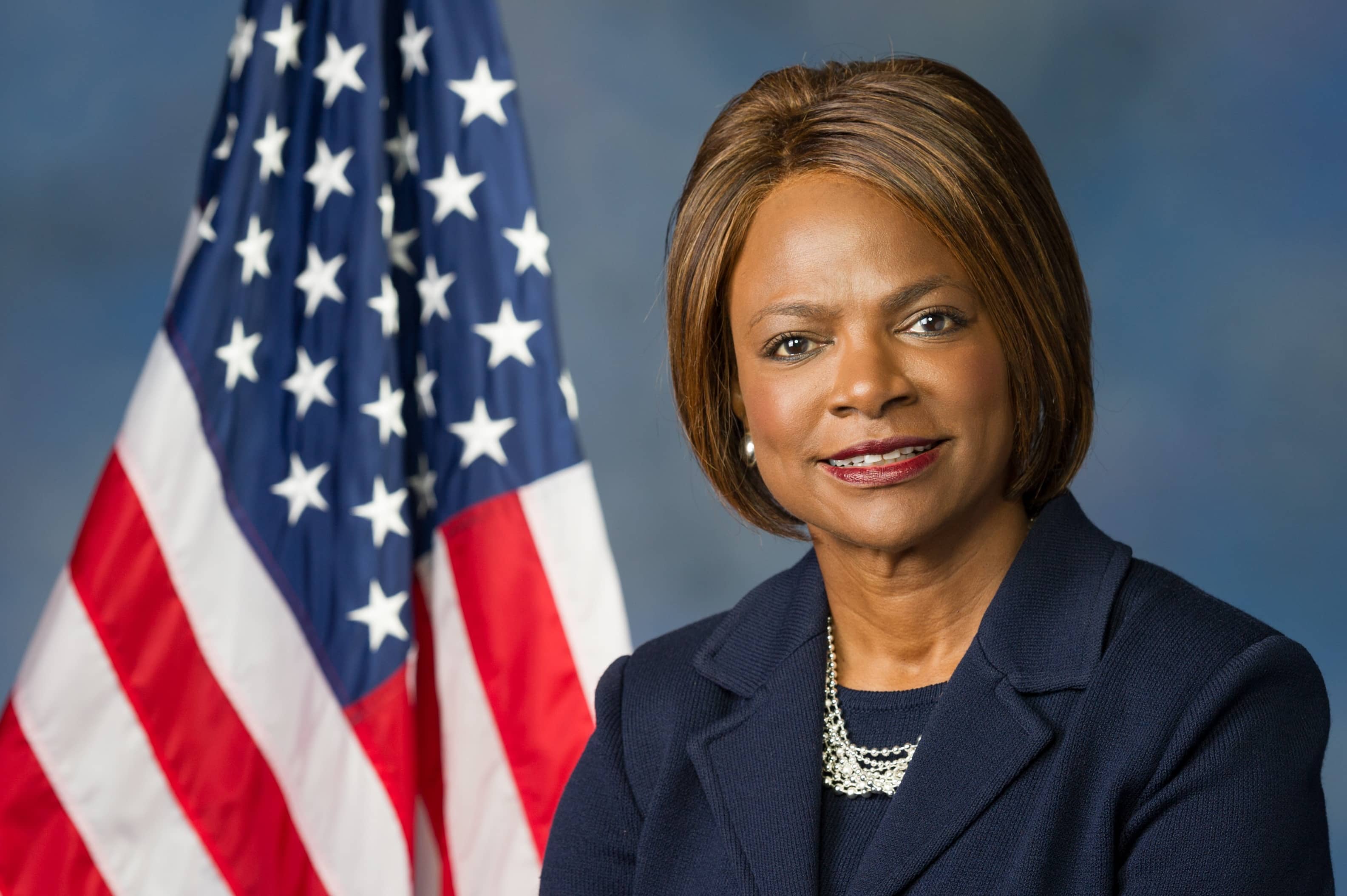 Congresswoman Val Demmings has a high profile stage right now in Congress, a great personal back story, an impressive professional background, preacher-esque oratory skills, a reputation for a sharp, no-nonsense, strategic and tactical intellect, a lifelong commitment to law and order and enormous popularity back home.

And she’s from a critical swing state worth 29 electoral votes in an area considered one of the state’s most crucial voting blocs. 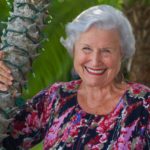 Demings has become a political project for former Orange County Mayor Linda Chapin, who is using as many of her party strings as she can to get Demings into the national conversation as a vice presidential candidate. And that conversation appears to be starting already, without Chapin’s efforts.

Demings, Chapin is telling everyone who’ll listen, could be a difference maker as running mate for former Vice President Joe Biden, for former South Bend, Ind., Mayor Pete Buttigieg, or for any of the potential Democratic presidential nominees.

Yet the former Orlando police chief and career police officer has only has three years in Congress, with limited exposure on a wide range of national issues, notably foreign affairs. But Chapin is not dissuaded. She points to another rising African American woman Democrat, Stacey Abrams of Georgia, and contends Demings is better, with more experience, more election success, and less baggage.

Chapin expressed frustration that Abrams seemed to show up on a lot of lists of potential Democratic vice presidential candidates, while Demings, so far, does not.

That is already changing.

On Wednesday, Demings was named as one of the House of Representatives impeachment managers, the only one of seven managers who is not a lawyer. House Speaker Nancy Pelosi cited Demings’ role as a member of both of the House’s main impeachment committees, Intelligence and Judiciary, and her background in law enforcement. Pelosi did not mention, though others quickly did, that Demings often sparkled in the spotlights of those committees hearings, pressing witnesses hard and delivering significant responses.

Demings’ role as impeachment manager starting next week will put her under an even bigger spotlight, an international one. Will it be an audition opportunity for her to be considered by Biden, Buttigieg, or whomever else emerges from the Democratic primaries including U.S. Sens. Bernie Sanders, Elizabeth Warren, Amy Klobuchar, or one of the others?

“Look at how much attention she had,” Chapin said of the impeachment hearings in the fall. “She handled herself beautifully.”

Demings, 62, is the daughter of a janitor and a maid in Jacksonville, and she grew up the way they wanted. After earning a degree in criminology from Florida State University in 1979, she became a social worker, and then a street cop in Orlando in 1983. She worked her way up through the ranks, and became the Orlando Police Department’s first female African-American chief in 2007.

Demings came to now-House Speaker Nancy Pelosi‘s attention, who recruited her to run for Congress. Demings’ first attempt, in 2012, resulted in a  52-48 loss to Republican Dan Webster in Florida’s 10th Congressional District, then a fairly reliable Republican stronghold. She then ran for Orange County Mayor in 2014, yet mysteriously withdrew in mid-summer before the election. She later disclosed she dropped out of the race due to a health concern, but she has not revealed any details about the matter.

By 2016 redistricting had pushed Webster into neighboring Florida’s 11th Congressional District and 10 became an open, Democratic seat. With clear and strong backing from Pelosi and other Democratic leaders in Congress [including U.S. Rep. Ben Ray Luján, then chair of the Democratic Congressional Campaign Committee,] Demings ran again, first easily defeating a tough Democratic primary field, and then winning the general election in a landslide. She had no Republican opponent in the 2018 election.

In Congress she has drawn prime committee assignments that reflect her law enforcement background including the House Oversight and Government Reform in her first term, and Homeland Security, Judiciary, and Intelligence.

Largely viewed as a liberal, she has nonetheless avoided making much hay from divisive social issues, except for gun reform laws, which she addresses from a police officer’s perspective. She instead has focused mainly on her strengths, particularly in legislation dealing with law enforcement, airport security, and anti-terrorism as well as health care legislation, including passage of a bill to support Alzheimer’s disease research. She also pushed an anti-Russian interference bill, dubbed the Vladimir Putin Transparency Act, through the House, though it was never heard in the Senate. She’s also a member of the fairly moderate New Democrat Coalition.

Demings was one of the first members of Congress to start talking about impeaching Trump, which she began advocating in December, 2018. As a member of the Judiciary and Intelligence committees, she has been particularly outspoken both in committees and in interviews and speeches about Trump and the Ukraine scandal. During the impeachment hearings, her pointed questioning helped win her a slot as one of the Democrats’ closing speakers in the Dec. 18 House floor impeachment proceedings.

Chapin, who served from 1990-’98 as Orange County Mayor [technically chairwoman, since the title was changed after she left office] remains a significant behind-the-scenes player in Central Florida Democratic politics. Chapin is someone who works with high-level players with national reach such as Charlie Gray, chair emeritus and a founding partner of GrayRobinson law firm, and John Morgan. And she’s urging them to push Demings’ name into campaigns’ inner circles.

“I think Val Demings is one of our great champions in the Democratic Party, not just in Florida but nationally,” said Florida Democratic Party Executive Director Juan Peñalosa, who stopped short of weighing in on her prospects as a Vice Presidential candidate.

For years now, the Demings have been Orlando’s biggest power couple and they’re both at new career high points right now. Yet both have potential for higher office. At some point, would one yield to the other’s position? Who would yield to whom? Or need they?

“Jerry says he is deeply, deeply interested in her future,” Chapin said.