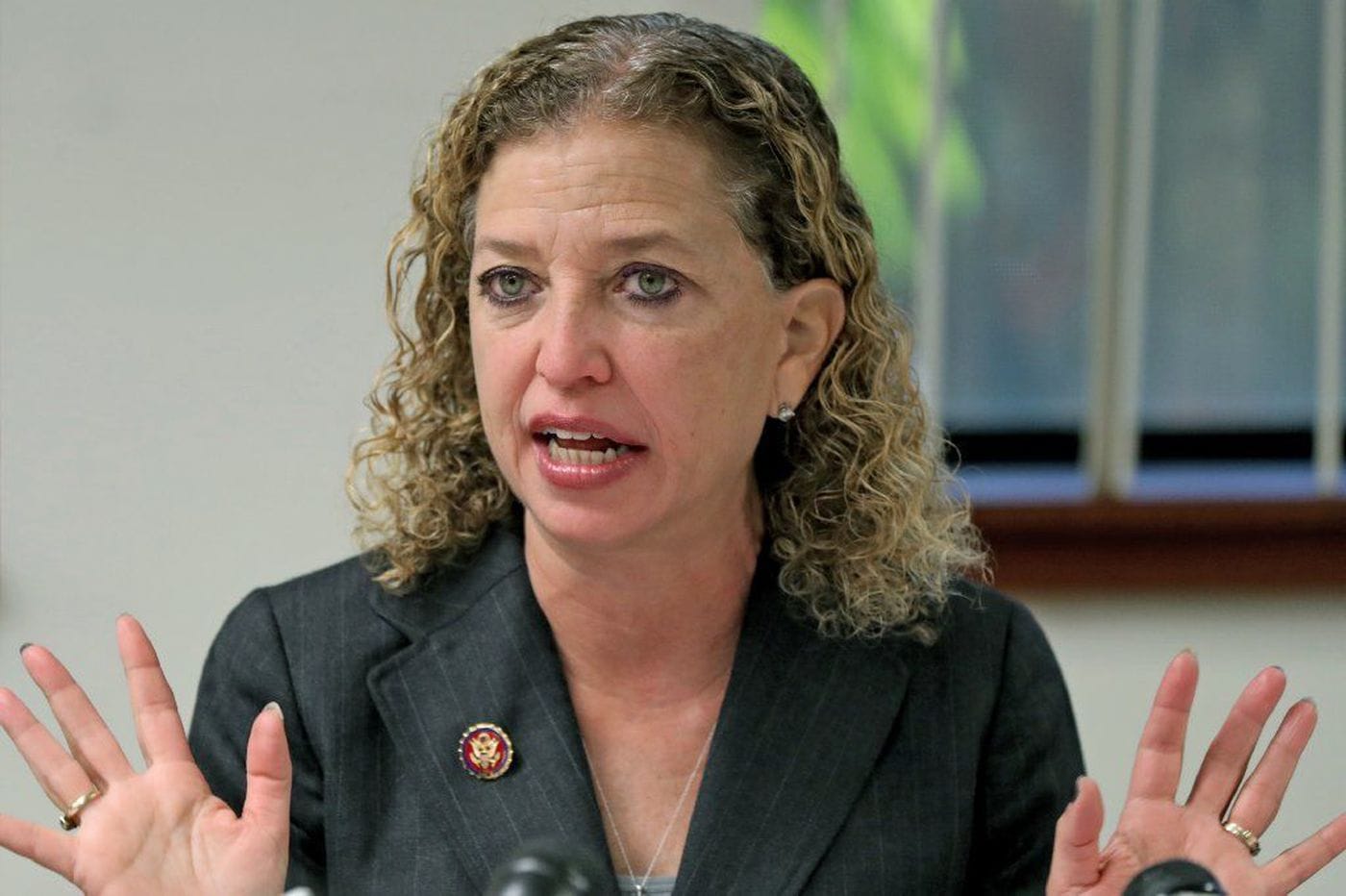 A 2008 plea deal was concealed from Epstein's alleged victims.

U.S. Rep. Debbie Wasserman Schultz is pushing a bipartisan measure filed in response to a heavily-criticized plea deal given to Jeffrey Epstein in 2008.

Prior to his 2019 arrest on child trafficking charges, Epstein faced similar charges just over a decade earlier.

Epstein’s earlier case closed with an agreement between state prosecutors and his legal team that resulted in just 13 months of jail time. Much of that time was spent on supervised release outside of prison, during which Epstein reportedly continued to victimize women.

Wasserman Schultz, a Democrat from Florida’s 23rd Congressional District, is now joining GOP U.S. Rep. Jim Sensenbrenner of Wisconsin to offer stronger protections against such a deal in the Crime Victims’ Rights Act (CRVA) of 2020.

Those victims alleged Epstein’s deal violated a previous version of the CRVA. Wasserman Schultz and Sensenbrenner want to strengthen the bill to prevent a repeat of that controversial 2008 agreement.

“If federal prosecutors re-victimize innocent victims — as Epstein’s horrific plea deal did — they must be held accountable, in a timely fashion,” Wasserman Schultz said in remarks on the legislation.

“This legislation would give our justice system vital tools to prevent such gross miscarriages of injustice from being repeated. His victims deserve to know that no one will suffer the way they have again.”

The updated legislation will increase victims’ rights to be notified regarding updates in a specific case. Judges may sanction prosecutors who do not provide that information.

The measure would also establish an Office of Crime Victims’ Rights within the Department of Justice’s Office of Professional Responsibility. That office would “receive, investigate, and adjudicate complaints of a CVRA violation,” according to an explainer on the bill.

Congress would then receive yearly updates on the frequency of those complaints.

“This bipartisan bill strengthens our criminal justice system by ensuring that crime victims are not mistreated by bad-intentioned prosecutors,” Sensenbrenner added in a statement.

“It also increases accountability and provides a better avenue for the Justice Department to identify and root out abuse and corruption.”