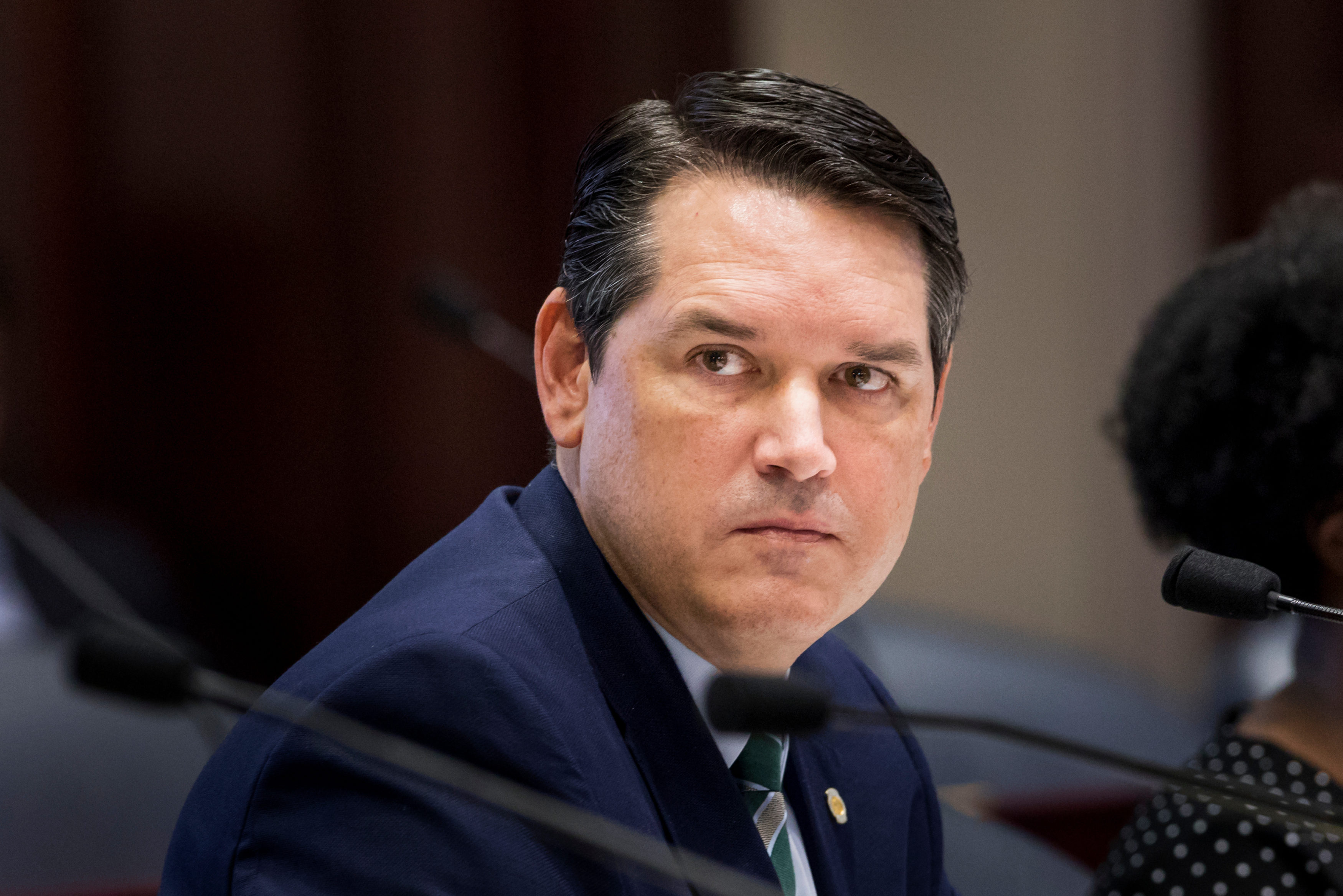 No committee hearing yet for bill.

A Jacksonville legislator is again running point on a bill designed to sharpen lines on the state’s enforcement of immigration law.

State. Rep. Cord Byrd, a Jacksonville Beach Republican, introduced legislation (HB 1265) earlier this month that would require E-Verify to be used for governmental employees and employees of contractors.

The bill is still waiting for its first committee hearing, as is the Senate version (SB 664).

Gov. Ron DeSantis vowed to make E-Verify a mandate for all workers in the state, but that campaign trail promise has thus far been a non-starter with business groups and the Senate President.

Byrd’s bill could be a compromise.

As the House sponsor of a sanctuary city ban last year, Byrd explained why the bill is necessary. As one would expect, the “rule of law” was a primary concern.

“The law in Florida since 1977 is that it is unlawful to hire illegal aliens. In 2013 Gov. [Rick] Scott signed an executive order requiring state agencies to use the E-Verify system. My bill codifies this executive order in law. The issue we are addressing is enforcement of the law. I don’t think anyone can say that there are no illegal workers working either for the government or a government contractor,” Byrd said.

Some have suggested that this is a problem without a solution. However, Byrd notes that his “greatest frustration as a legislator is with the lack of enforcement of existing law.”

“Passing new laws when we have existing laws without enforcement panders to our constituents without really solving the problem. My attempt, after researching this issue in all fifty states is to come up with legislation that helps enforce existing law,” Byrd said.

“My bill does not exempt any sector of business. It says ALL private employers (that don’t have a government contract) have two ways to comply with 448.09, either use the federal E-Verify system or keep the identified employment documents on file so that they can be audited and verified. There are employers in Florida who are complying with 448.09 using methods other than E-Verify, my bill allows those already in compliance the ability to continue to do so,” Byrd added.

Compliance, Byrd suggested, could be a human rights issue.

“Jobs are a magnet and there are employers that actively seek out illegal labor, or turn a blind eye to it, which depresses wages and has a negative impact on the workers’ compensation system. Furthermore, the umbrella of human trafficking includes not only sex trafficking but labor trafficking, we can’t solve one without the other,” he noted.

Byrd is confident that the bill jibes with DeSantis’ stance.

“The Governor has made his position clear on this issue and I look forward to working with him and my colleagues to achieve the goal of having a lawful workforce. E-Verify is one method of doing this,” Byrd said.

“I have had talks with interested parties in government and the private sector. I have listened to the concerns. This is my work product, based on my research of the issue. The legislative process is a collaborative one, which can only improve the bill. In my opinion,” he added,” this bill accomplishes the goal of enforcing existing state law.”

“I would ask opponents, are they OK with having a law on the books that they know is not being enforced,” Byrd noted. “Why haven’t they attempted to repeal the law?”

“Last year, when we had the debate on sanctuary cities, we were told at the beginning it couldn’t pass. It was the most debated bill last Session and went through several iterations before finally passing. I think this bill will take a similar trajectory. On this point, there were opponents of the sanctuary cities bill that said we should be focusing on employers. This was always going to be a two-step process. I wonder how many of my colleagues who said we were focusing on the wrong issue will now vote in support of this bill?”