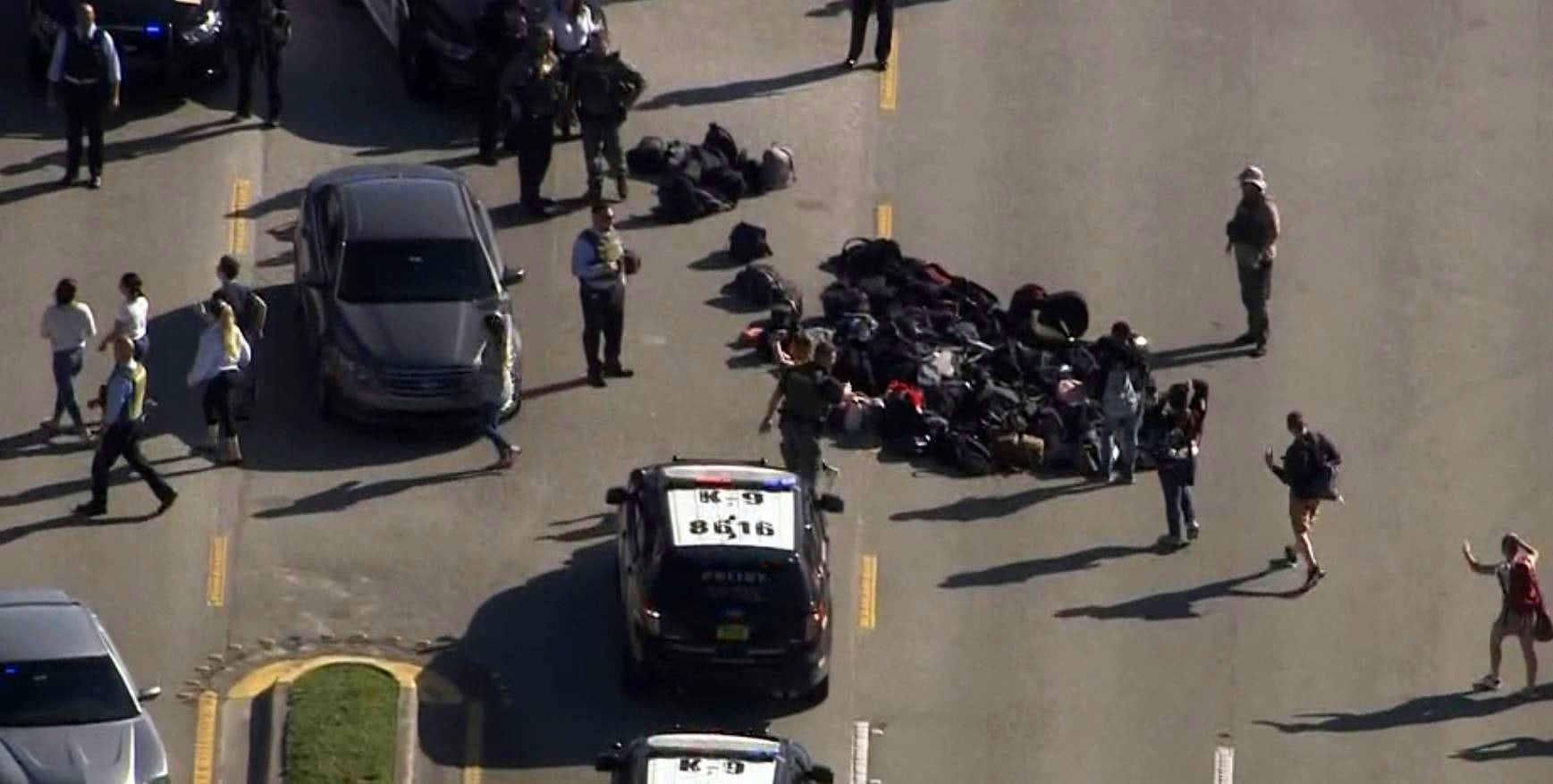 The Senate Education Committee is set to take up legislation Tuesday in response to a December grand jury report criticizing the implementation of school safety measures following the 2018 shooting at Stoneman Douglas High School.

The grand jury released its second interim report in December. That document found several different gaps in school safety readiness in districts throughout the state.

For example, the state’s Guardian program allows individuals to be trained to protect schools in the event a school does not have the ability to contract with a police officer. That program was set up in 2018 under the Marjory Stoneman Douglas High School Public Safety Act (SB 7026).

But the grand jury found that program was wasting valuable resources. Several individuals had completed the full training program only to be told they were not eligible to serve as a guardian due to issues with their psychological or drug exams.

The guardian training is offered by local sheriff’s offices. The measure to be heard by the Senate Education Committee Tuesday (SPB 7040) would include a provision requiring that sheriff’s office to review and approve an applicant’s psychological and drug tests to ensure they are eligible to perform as a guardian.

That review must take place before the applicant can participate in the training.

The legislation also gives the state more authority to review school safety incident reporting by school districts. The Office of State Schools would review those reports and notify the Education Commissioner of “all incidents of material noncompliance.”

Those incidents can result in withholding pay from a school administrator until the reporting requirements are met.

That follows recommendations by the grand jury to up the penalties for a school district’s noncompliance.

Gov. Ron DeSantis called for the grand jury to be impaneled in Feb. 2019 in order to assess whether schools are complying with legal requirements approved after the shooting.

After the second interim report was released, Sen. Lauren Book responded with a statement urging school districts to ensure they have implemented mandated safety measures.

“The findings and recommendations of the Marjory Stoneman Douglas Public Safety Commission, which have been validated by the grand jury report, have kept me up nights for the past two years,” Book said. “The fact that many of the same critical safety issues that allowed one of the nation’s deadliest school shootings to occur still persist today should scare us all.”

The Senate legislation would attempt to install recommendations from the MSD Commission, which was set up following the 2018 shooting.

For instance, it would beef up training requirements for dealing with mental health issues. The measure would install a new mental health work group within the Louis de la Parte Florida Mental Health Institute at the University of South Florida.

In addition, SPB 7040 will mandate that school safety officers “complete mental health crisis intervention training using a curriculum developed by a national organization with expertise in mental health crisis intervention. The training must improve officers’ knowledge and skills as first responders to incidents involving students with emotional disturbance or mental illness, including de-escalation skills to ensure student and officer safety.”

The legislation will also add three new members to the MSD Commission to represent educational interests. Those members will each either be a superintendent, principal or classroom teacher within the state.

Finally, the Senate measure would attempt to improve emergency response within individual schools. SPB 7040 requires the state to consult with local parties to set up minimum requirements for emergency drills, which are to be carried out annually.

School boards would also be required to set up a family reunification policy in the event of an emergency.

Tuesday’s hearing is scheduled to take place at 2:30 p.m.