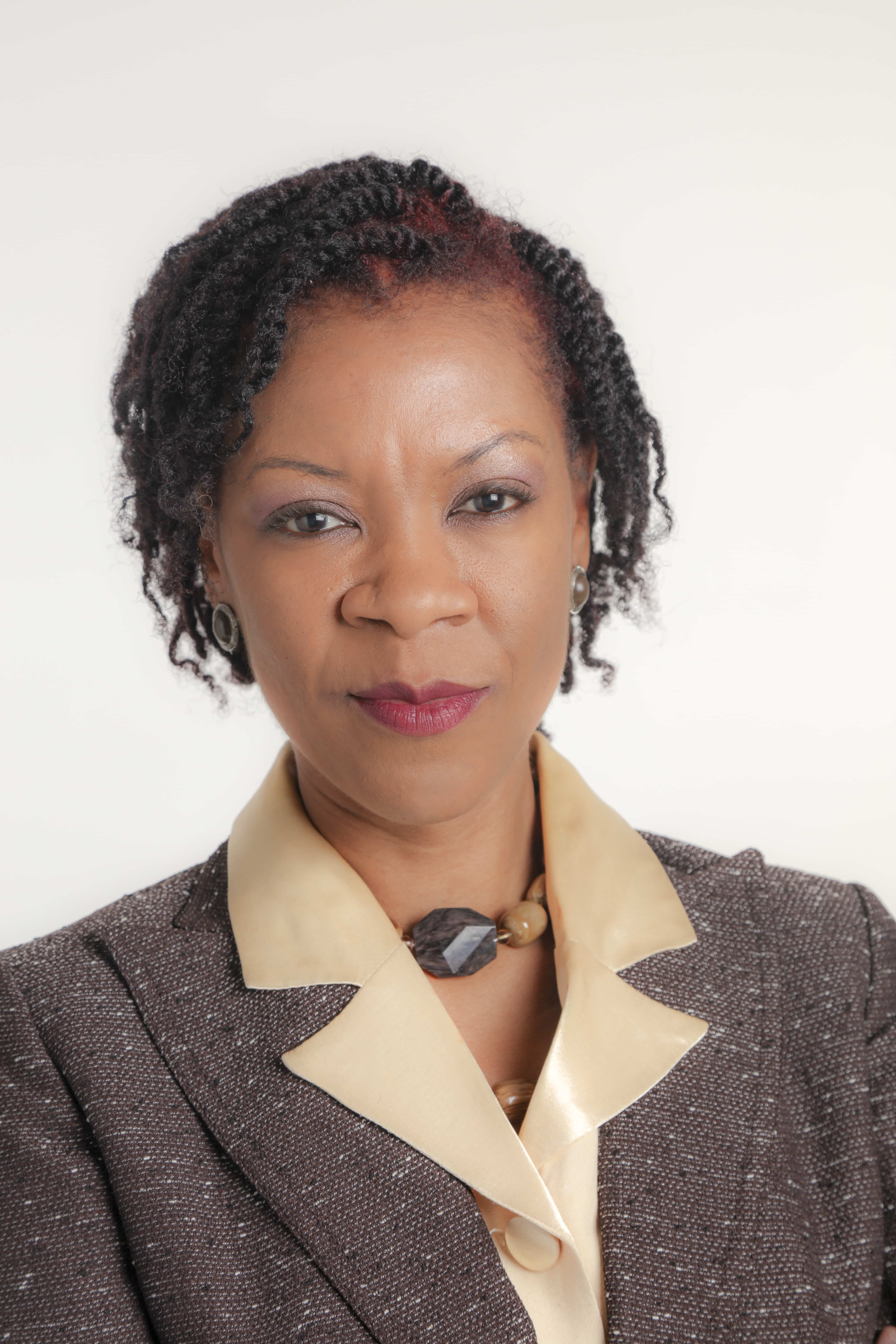 House District 70 candidate Keisha Bell is holding a fundraising reception Friday in south St. Pete to give her campaign a needed boost.

Bell is running for the Democratic nomination for the seat currently held by Wengay Newton. Newton has said he is not seeking reelection and will instead run for Pinellas County Commission.

Carolyn and Elihu Brayboy are hosting the reception at Chief’s Creole Cafe on 22nd Street South in St. Pete from 5:30 until 7:30 p.m. The campaign is suggesting a minimum contribution of $50. The maximum individual contribution to state campaigns is $1,000.

The Brayboys founded the Café in 2014 in honor of Mr. Brayboy’s late mother, Mary Brayboy Jones, who had a long history of giving back to the community. They consider the Café a fitting place to show their support for a candidate they say has also been active in the community.

“We fully support Keisha’s campaign for the Florida State House Representative,” the couple said, “and we invite everyone in the community to join us for this exciting event.”

“I am very grateful to Mr. and Mrs. Brayboy for hosting this event,” Bell said. “I look forward to forging continued partnerships with all businesses in District 70. My commitment to the District will be one of inclusion and building partnerships that enhance economic growth throughout. Please join me on January 24th at their restaurant!”

Bell is again running in a three-way race for the Democratic nomination to House District 70. She will face Mark Oliver who announced this weekend he would run and Newton’s current legislative aide, Michelle Grimsley. Neither have officially filed for the race, but both have announced their intent to run.

Bell’s fundraising push is needed. As of the end of December she had raised just $7,700. Oliver has raised nearly $30,000 in another race, House District 59. His remaining $27,000 in that race can be transferred to his House District 70 race when he files.

The winner of the primary will face Republican Sharon Russ who has not yet posted any fundraising activity. House District 70 leans heavily democratic.

The district covers parts of Pinellas, Hillsborough and Manatee counties.