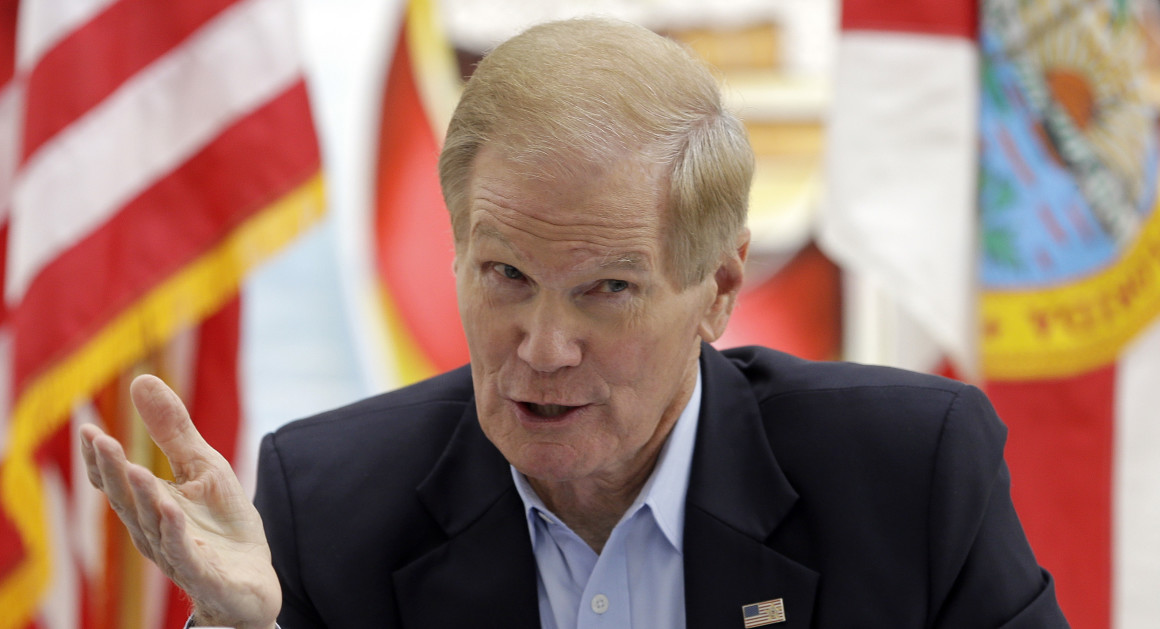 After Bill Nelson’s fate was sealed in his reelection recount in November 2018, and his campaign paid down its outstanding bills, the veteran Democrat still had more than $1 million in campaign funds in the bank — with no campaign to spend them on.

But, instead of contributing the money to charity or another political organization, Nelson gave his campaign treasurer a raise and continued to pay her $126,000 last year for “compliance consulting,” according to federal filings.

Nelson, 77, has indicated his days in office are over, and his campaign filed just four simple Federal Election Commission reports in the last year.

The $126,000 paid to his treasurer, Peggy Gagnon, via her company Auditech Associates, is a significant increase from the payments she received from the Nelson campaign in 2018 when the campaign had millions of dollars in donations and expenses to keep track of each month.

Nelson’s campaign also reported spending $500 per month in the 13 months since the election on a series of cell phones and $6,000 per month for much of 2019 on “donation consulting,” even though few donations were actually made.

When Florida Politics asked the campaign in July 2019 about its plans for the million-plus dollars in cash left on-hand after the 2018 run, Gagnon said the campaign had been “assessing the charitable purpose of The Nelson Initiative for Ethics and Leadership in conjunction with the University of Florida.”

However, since then, the campaign has reported six payments of $10,500 each to Gagnon and zero contributions to charities.

Nelson was still in office when the Tampa Bay Times and WTSP-TV published their groundbreaking Zombie Campaigns investigation, but multiple watchdogs and public officials said there are few reasons a candidate, who has no future plans to run for office, would need to keep a campaign account open and spending for years.

Gagnon did not respond to a Monday request for comment.