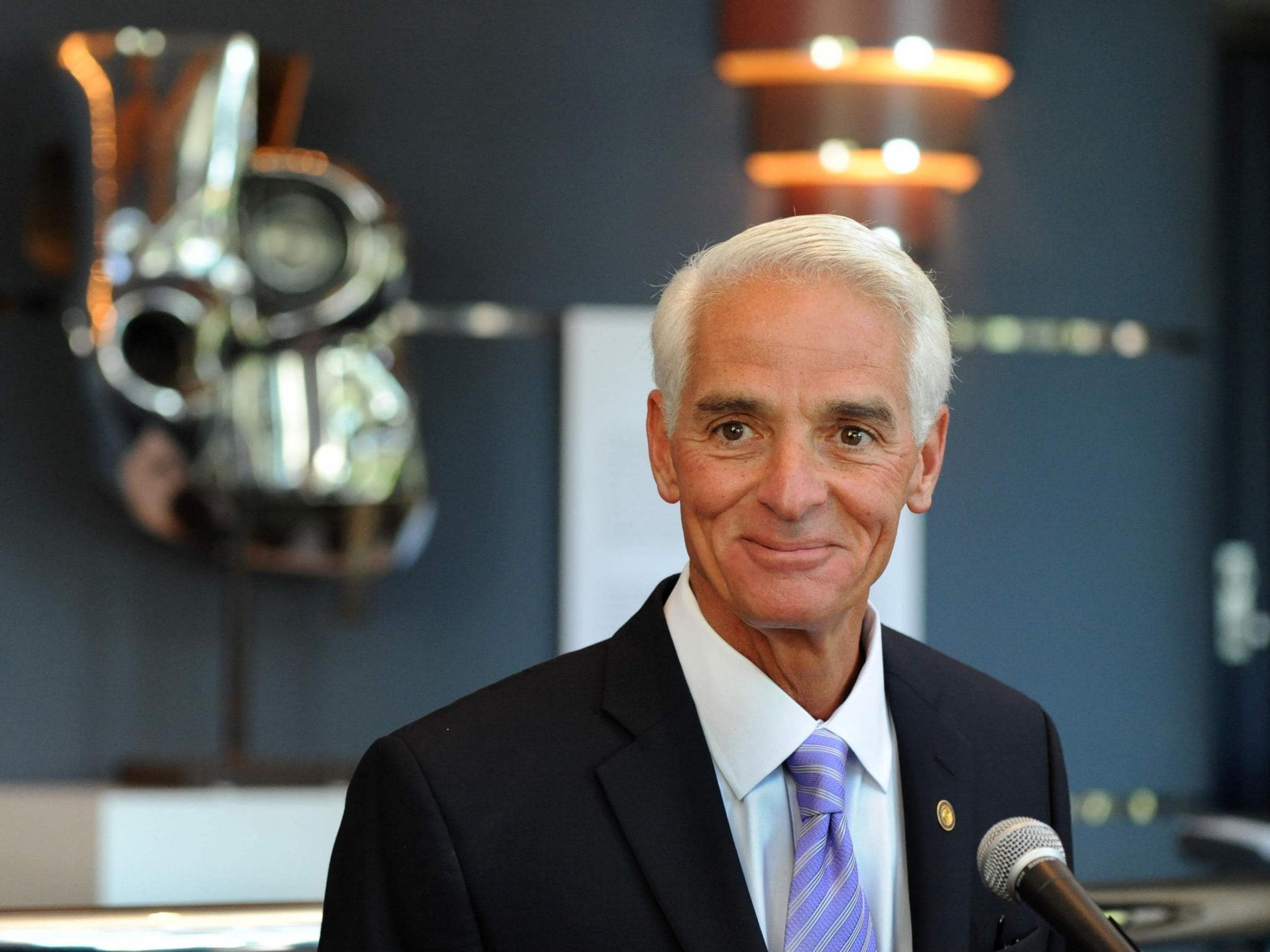 Charlie Crist banked another $372,000 for his reelection, bringing his total cash on hand to $2.8 million. That fundraising represents fourth quarter earnings covering October through December.

Crist does not face a Democratic challenger in the primary, but a slew of Republicans are battling for their party’s nomination to try to unseat Crist in November. None of the Republican candidates have announced fourth quarter earnings and face a Jan. 31 deadline to do so, but based on their third quarter reports, none is anywhere near Crist with cash on hand.

“We’re doing the people’s work in Washington to reduce the cost of healthcare, protect our environment and social security, and care for our veterans. This outpouring of support will help us continue that work and communicate a positive vision for the future of Pinellas County,” Crist said.

Amanda Makki is so far the top GOP fundraiser.

As of the end of September Makki had raised $418,000 and had about $404,000 on hand. Makki appears to be the GOP establishment favorite based both on her fundraising support and on endorsements from various conservative groups.

However, Luna had raised just $55,0000 as of the end of September. Her fourth quarter reports should indicate whether Gaetz’s backing will help her drum up financial support from the Trump wing of the party.

George Buck, who unsuccessfully challenged Crist in 2018, is the second highest earner in the crowded Republican field with $179,000 raised by the end of the third quarter.

Matt Becker trails with $71,000 raised while Shiela Griffin is struggling at the bottom with just $14,000 banked in her race.

A sixth potential candidate, Sharon Barry Newby, who is indeed a political newbie, has announced she plans to run, but has not yet filed with the Federal Election Commission. At this late hour it looks as though she might have changed her mind — Florida’s primary election is March 17.