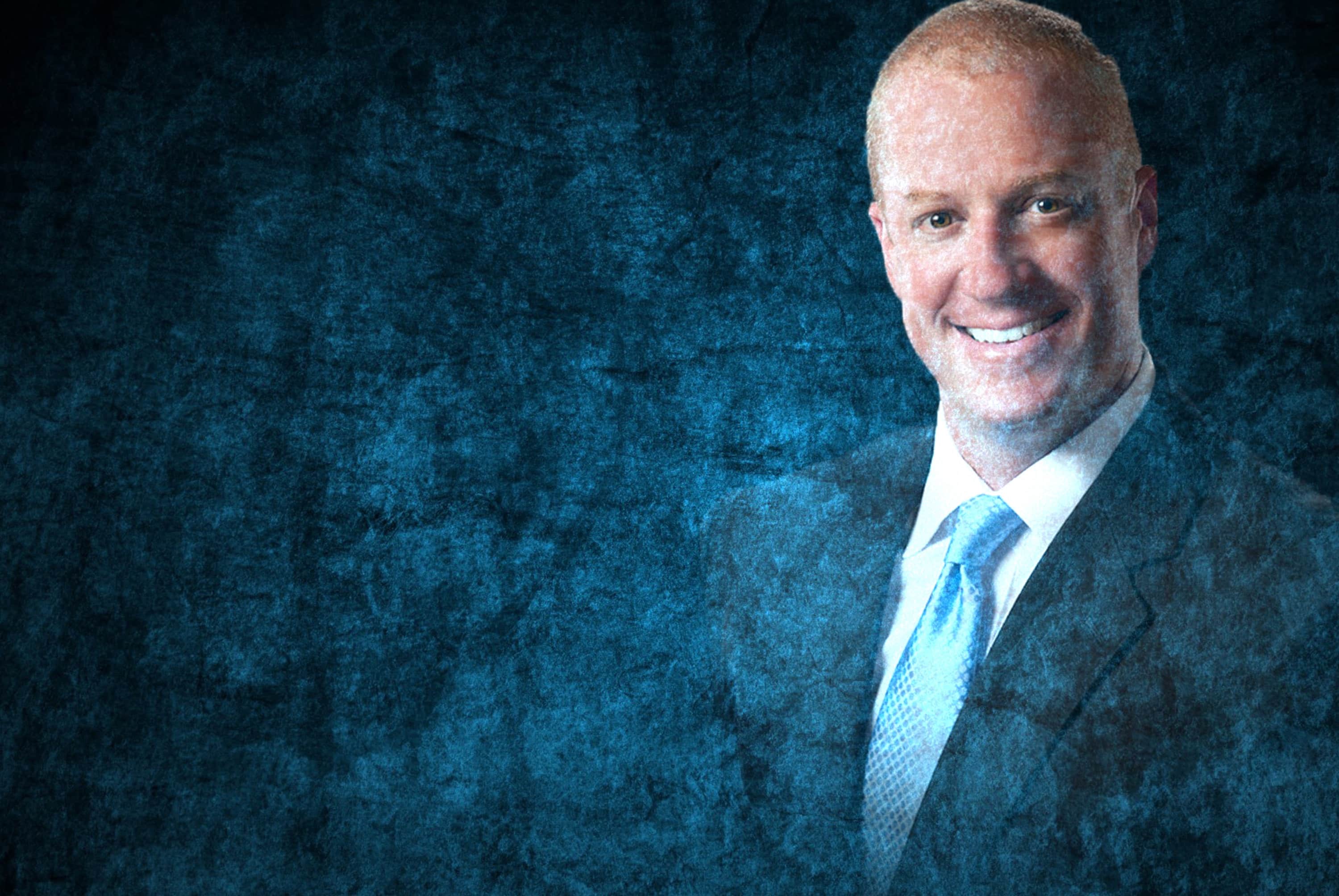 Several of DiCeglie's legislative priorities are on the move.

Rep. Nick DiCeglie celebrated a banner week as lawmakers began heading home from the second week of the 2020 Legislative Session.

In an email to supporters, the Indian Rocks Beach Republican touted several priorities that made progress throughout the week.

That includes an appropriations request (HB 2653) that would allocate $750,000 to the Central Florida Behavioral Network’s Pinellas County Marchman Act to provide 10 additional beds to individuals taken into custody under the Marchman Act, a policy that allows law enforcement officers to transport transient individuals under the influence to a facility in lieu of arresting them.

“We still continue to have a serious opioid epidemic issue along with mental health issues and this is just one way for me to be in tune with the needs of our county. This kind of gives some help to these folks,” DiCeglie said.

DiCeglie’s bill cleared its one and only committee this week and now heads to appropriations where it will be one of hundreds of other request from lawmakers throughout the state.

It’s anyone’s guess as to whether or not his request will make it into the final budget and, even if it does, it would still have to survive the Governor’s veto pen.

“But the good news is it was heard in committee. I had a couple last year that didn’t get a hearing. It’s always good when they get heard,” DiCeglie said.

Another of DiCeglie’s legislative priorities also made headway last week. A proposed bill (HB 441) aims to increase opportunities for businesses,  big and small, to bid one public projects.

That bill heads next to the House floor. A similar bill in the Senate (SB 506) has cleared all but one committee.

DiCeglie’s mastery-based education bill (HB 523) hasn’t had much movement, but DiCeglie is confident it will gain traction this year.

“I ran it last year and it passed house last year,” DiCeglie said. Another lawmaker proposed the same bill the previous year, too. Both failed in the Senate.

“I anticipate it will get through the House again this year.”

DiCeglie said he’s spoken to Sen. Jeff Brandes about sponsoring the measure in the Senate.

The bill would expand the state’s current competency-based education option to include more schools and a larger scope of learning including determining alternate grading scales based on mastery of content rather than numeric scores based on tests and graded assignments.

“I had a conversation with a teacher here in Largo. She teaches a program that utilizes this kind of innovative, competency based innovation. It’s not just teaching to a test,” DiCeglie said.