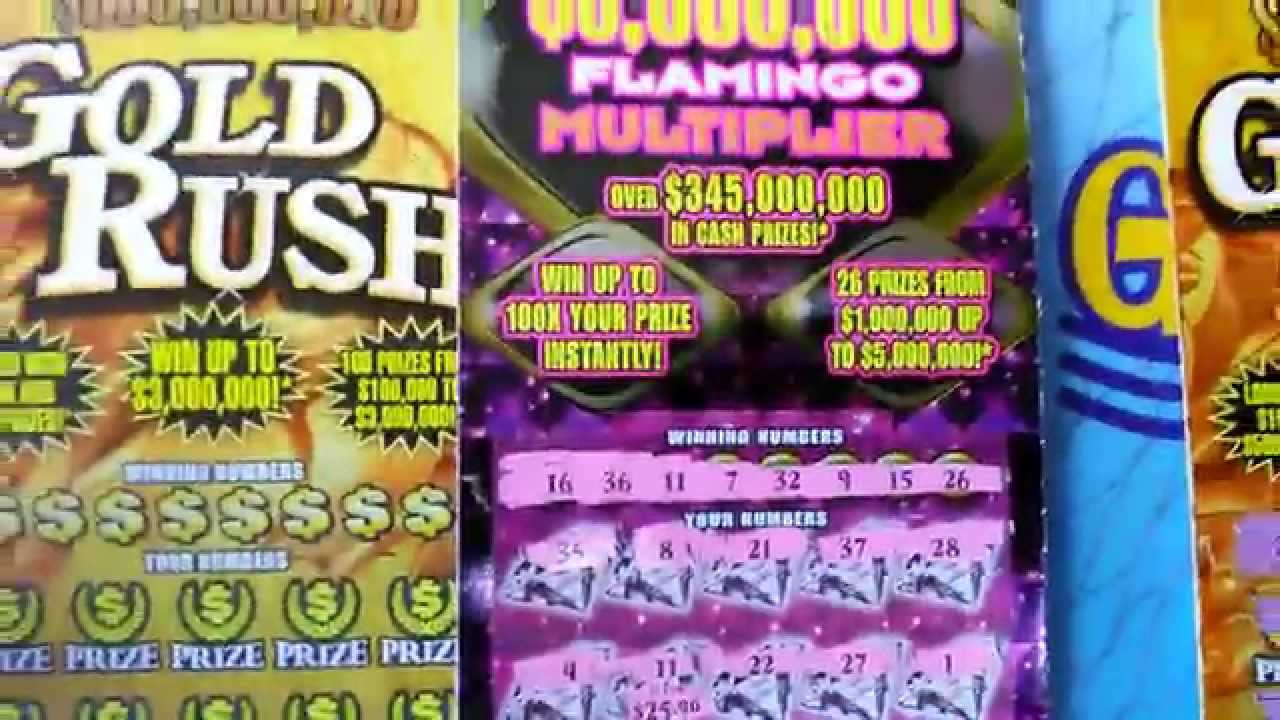 The House Gaming Control Subcommittee voted 14-1, clearing a bill (HB 991) that would put warnings to “Play Responsibly” on all tickets and marketing materials.

“For me, this bill is about the future of the Lottery, not a criticism of any current activities,” said Rep. Will Robinson, the bill sponsor. “This establishes reasonable guideposts in statutes to make sure the future looks bright.”

The bill also would prohibit the use of electronic devices to play lottery games, forbid the Florida Lottery from conducting a game in which winners are chosen based on the activities or outcomes of sporting events and use $500,000 a year from a lottery trust fund for compulsive and addictive gambling programs.

House members voiced enthusiasm for the move. But it remains to be seen whether the legislation will be welcomed at the desk of Gov. Ron DeSantis, who vetoed a similar bill last year.

Robinson, a Bradenton Republican, carried a more robust version of the bill last year, too. Then, his bill passed the House with a 26-word warning mentioning compulsive gambling behavior and the low odds of winning. But the Senate ultimately cut down the language then to allow tickets to merely say “Play Responsibly.”

But the biggest concern for DeSantis’ office and the Florida Lottery itself was the potential of a $64 million dip in payouts and the reduction of education deposits by as much as $235 million.

The House, though, appears more enthusiastic about the legislation than ever.

“Last year I was fairly indifferent,” said Rep. Joseph Geller, an Aventura Democrat. But with the Legislature planning to put $500,000 into a fund to combat compulsive gambling, he’s now enthusiastic about stopping compulsive gamblers from purchasing Florida Lottery tickets.

Rep. Anthony Sabatini, a Howey-in-the-Hills Republican, said he would still support the stronger language from 2019. But the principle remains the same.

“Why are we as a state wanting to push the lottery toward people deterred by a warning label on lottery tickets?” he said. “These are not the people we should be luring into buying lottery tickets and participating in state-sanctioned gambling.”