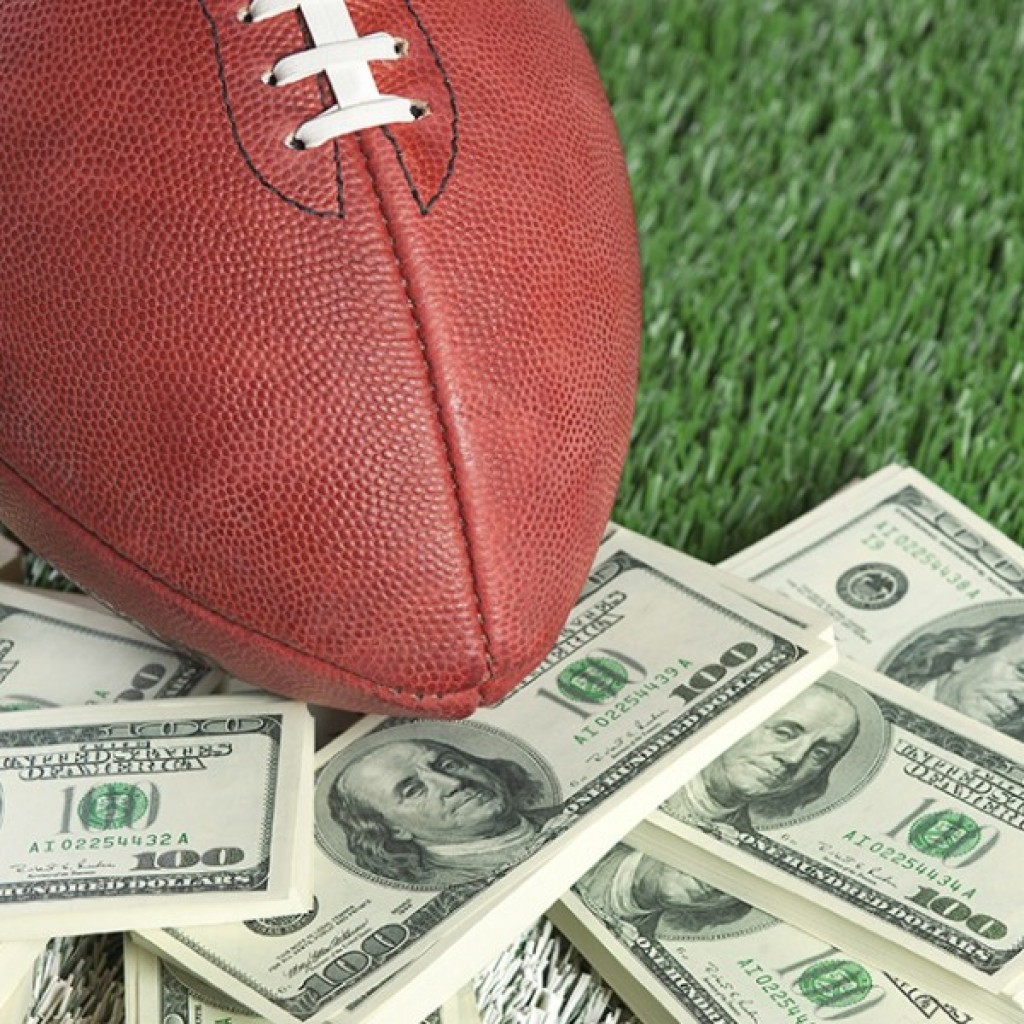 If successful, Florida would join California in allowing athletes to be paid, though not for on-the-field performance.

The House Workforce Development and Tourism Subcommittee has approved a measure that would allow college athletes to earn endorsement deals and otherwise generate revenue from their likeness.

The bill (PCB WTS 20-01) was generated after a months-long process to move forward on legislation permitting those athletes to earn revenue based on their positions as college athletes.

In mid-January, members from a trio of House committees held a joint workshop to discuss the issue. That meeting came after GOP Rep. Chip LaMarca and House Democratic Leader Kionne McGhee filed respective versions of the bill for the 2020 session.

Gov. Ron DeSantis has signed off on the effort. LaMarca, who sits on the Workforce Development and Tourism Subcommittee, explained his newest version of the bill Tuesday.

“The bill seeks to preserve the integrity, quality, character and amateur nature of intercollegiate athletics.”

LaMarca says that goal is accomplished by barring direct compensation for athlete’s on-field play. That distinction is also spelled out in the legislation.

“An intercollegiate athlete at a postsecondary educational institution may earn compensation for her or his name, image, likeness, or persona, as long as the compensation is commensurate with the market value of the services provided,” the bill reads.

College athletes are currently considered amateurs by the National Collegiate Athletic Association (NCAA), though players receive a scholarship to attend their respective universities.

But the NCAA’s current compensation rules are restrictive. They block athletes from making money from autographs. In 2017, a kicker from the University of Central Florida was also declared ineligible by making money off his YouTube channel.

LaMarca and other lawmakers want to change that reality for athletes.

“Ultimately, we want to give them the same access to the free market as any other student,” LaMarca said Tuesday.

The new measure also goes beyond the original bills from LaMarca and McGhee. It would require colleges to maintain health and disability insurance in the event an athlete is injured before going pro.

The bill would also mandate universities to offer a grant for an injured athlete who may have received an athletic scholarship but can no longer perform on the field.

With a push to allow athletes to begin generating income from their likeness, LaMarca’s measure would also require those athletes to go through a financial literacy course. That five-hour course would be mandated at the beginning of an athlete’s first and third academic years.

California became the first state to allow athletes to be compensated for their likeness through legislation signed by California Gov. Gavin Newsom.

The NCAA Board of Governors responded by moving forward with a proposal to allow athletes to “benefit from the use of their name, image and likeness.” So far the details of that rule have not been finalized, leaving Florida lawmakers to continue their efforts.