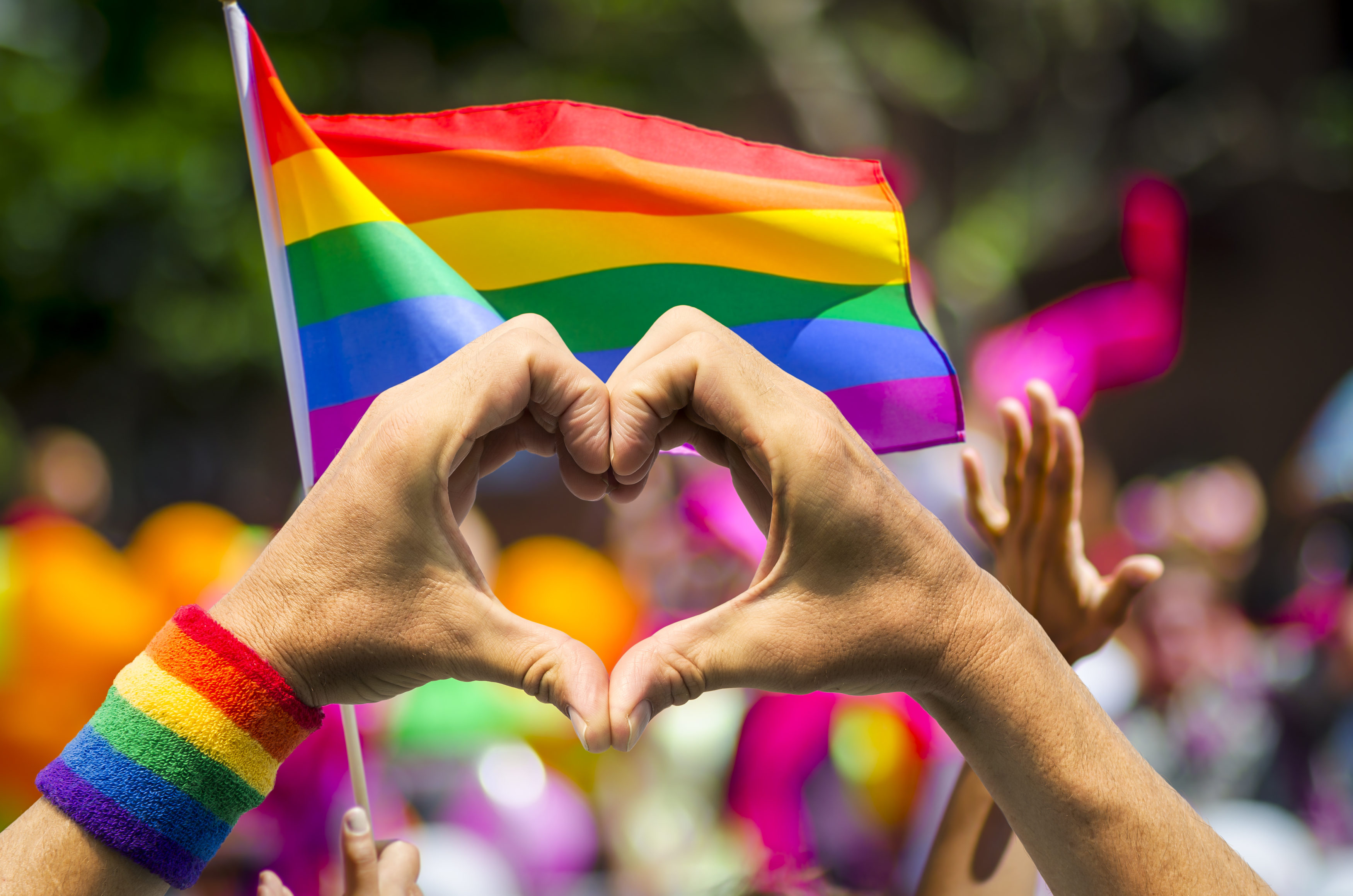 Corporations have faced mounting pressure to distance themselves from anti-gay policies. 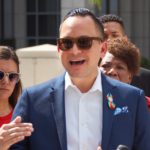 Reps. Carlos Guillermo Smith and Anna V. Eskamani, Orlando Democrats on the front lines of fighting for LGBTQ rights and against discrimination, announced the Cincinnati-based bank announced on Twitter Tuesday they will no longer be donating to Florida’s Step Up for Students scholarship programs until “more inclusive policies have been adopted by all participating schools to protect the sexual orientation of all our students.”

The announcement comes after stories published in the Orlando Sentinel detailing how up to $129 million in money is paid by companies like Fifth Third into the state’s voucher educational system, in lieu of taxes, was funneled to scores of private Christian schools with lessons and policies condemning same-sex relationships, and in many cases banning or expelling students for being gay, or from being in families with gay parents.

“These schools are literally poisoning children’s minds against LGBTQ people, and they are funded by taxpayers. It’s wrong,” Smith said.

“We’ve tried every option. We’ve asked nicely. We’ve filed legislation that they won’t hear,” said Smith, who’s been battling for years to change the program. “So at the end of the day, it’s about following the money. We have these giant corporations who pay into this program, which is still taxpayer-funded, who support equality for LBGTQ Floridians, and they are upset that our state is sending money to schools that are anti-gay and anti-trans.”

“And they are sending a message to the Department of Education that they need to change the policy,” Smith added.

The Sentinel story, “Anti-LGBT Florida schools getting school vouchers,” uncovered that many of the companies participating in Step Up for Students have strong anti-discriminatory corporate policies that would conflict with the policies and practices of many of the schools they were supporting.

Fifth Third had contributed $5.4 million, according to the Sentinel.

In its tweets Tuesday, the bank said, “Thanks Rep. Smith for your feedback. We definitely stand with #LGBTQ students and parents. We have communicated with program officials that we will not be contributing again … until more inclusive policies have been adopted by all participating schools to protect the sexual orientation of all our students. (And we will see you at the next @OrlandoPride!)” 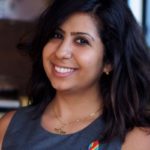 Eskamani and Democratic Sen. Darryl Rouson of St. Petersburg have both filed legislation to prohibit such discrimination in voucher schools.

“We applaud Fifth Third Bank in their decision to pull funding out of the state’s discriminatory voucher program and urge other companies like Geico, Dunkin’ Brands, AutoNation, and Duke Energy to do the same,” Eskamani said in a written statement Tuesday evening.

“These are all companies that finance vouchers in lieu of paying taxes and none should be helping the state subsidize the discrimination of children. Floridians overwhelmingly support equality and passing House Bill 45 would prohibit discrimination based on sexual orientation and disability from happening in the first place. Our bill should be heard in the Florida House and Senate immediately — its passage will not only provide comfort and security to families it will save kids’ lives,” she added.