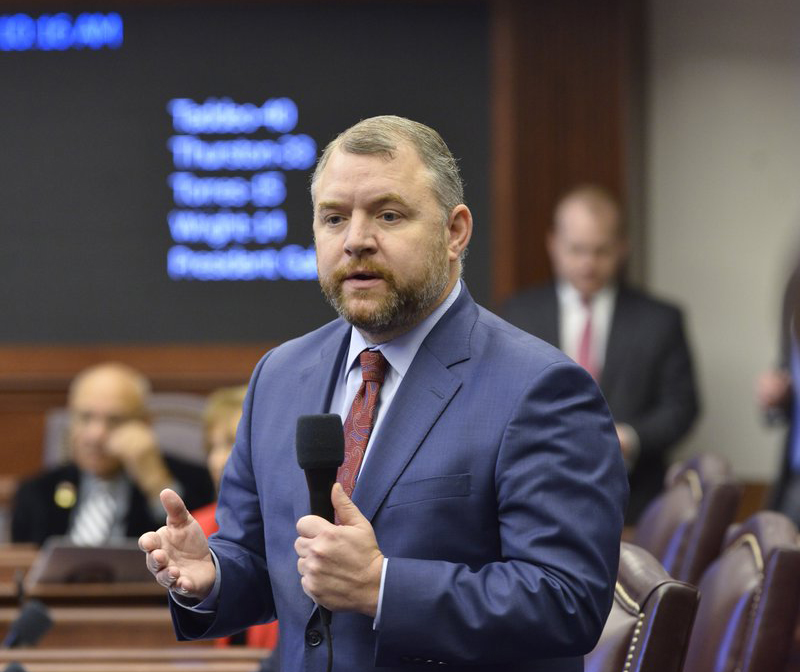 Teachers have complained the bonus programs are unfair.

Educators and teacher’s unions voiced support Wednesday for Sen. Rob Bradley’s legislation (SB 486) doing away with the Best and Brightest bonus program for teachers and principals.

The legislation passed the Senate Appropriations Subcommittee on Education without opposition. It would move the $285 million currently budgeted for the program to teacher salary increases.

“The program was met with controversy and has remained controversial,” Bradley said. “I personally have come to believe the time has come to move on from Best and Brightest. I believe there are better ways to recruit and retain great educators.”

Teachers have complained the bonus programs are unfair and have asked for permanent raises instead.

Gov. Ron DeSantis has proposed putting $600 million into bumping starting teacher pay to $47,500 and $300 million for bonuses by replacing Best and Brightest with another incentive program.

The Senate is proposing spending $500 million on teacher pay raises, with $325 million in flexible funding, which would be spread out for several years.

Birkin thanked senators for including social workers and other staff in their plan to raise wages. But she says she can’t afford her home on her salary.

“As a 20-year social worker, I have been working in Broward County, but my salary isn’t enough,” she said. “Our raises have not kept up with costs of living. I do not live an extravagant lifestyle, but I did have to take a roommate and I will be selling my house in June.”

The House also does not include a bonus program. It also failed to mention a plan to address some concerns that districts already paying a minimum salary of $47,500 would not benefit, which the Senate included in its approach.

The House is recommending a $50 increase to the base student allocation, the same amount as the Governor and $10 higher than the Senate proposal. It includes more money for the Voluntary Prekindergarten program, but $20 million less for Gardiner Scholarships. It cuts Schools of Hope to $40 million and includes $25 million in mental health funding like in the Senate plan.