Missing the Iowa caucuses? Four will be held in Florida 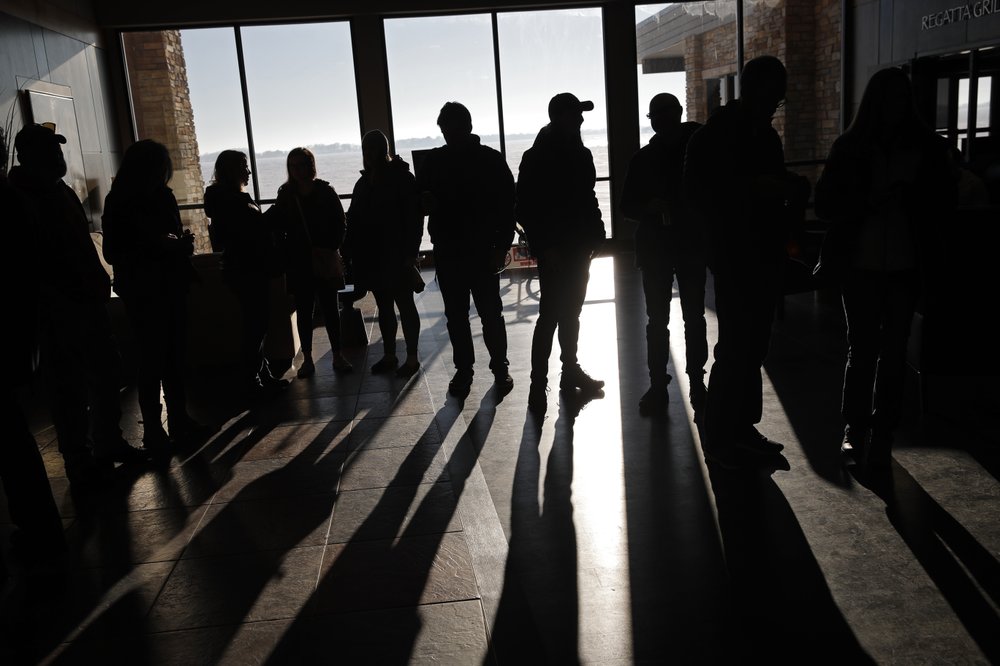 The Iowa Democratic Party announced that for the first time it will hold satellite caucuses at 87 locations around the world. Four of those serve voters wintering in the Sunshine State.

It’s part of an effort to broaden participation in the first-in-nation nominating process beyond those party regulars with the ability to spend a day at an Iowa location.

“Our party is stronger when there are as many voices in it as possible,” Iowa Democratic Party Chair Troy Price told Des Moines television station KCCI.

In Florida, caucuses will be held at the Emerald Dolphin Condominium in Gulf Breeze, TOPS’L Beach and Racquet Resort in Miramar Beach, the United Universalist Fellowship of Charlotte County in Port Charlotte, and Saint Andrew Lutheran Church in St. Petersburg.

In an official announcement, the Iowa Democratic Party called the opening of satellite offices the “most significant changes to the Iowa Caucuses since 1972.” But leaders say the shift will ensure the 2020 event will be the most transparent and accessible caucus in the state’s history.

Those Florida caucusing locations suddenly became host to one of the most scrutinized elections in years.

The Iowa caucuses — along with the New Hampshire primary — have long served as a major step in the nominating process for both the Democratic and Republican nominees for President.

With an especially crowded field of Democratic hopefuls aiming to unseat President Donald Trump, candidates have devoted much of their time to winning over Iowa Democratic voters.

The RealClearPolitics polling index shows Vermont Sen. Bernie Sanders leading in Iowa with 24%, even as he trails Vice President Joe Biden in most nationwide polls. Biden has an average of 21% support in polls. South Bend, Ind. Mayor Pete Buttigieg comes in third with around 17% while Massachusetts Sen. Elizabeth Warren averages 15%, and Minnesota Sen. Amy Klobuchar has about 9%.

Of course, the state remains notoriously hard to poll, and opening up caucuses outside the state days before the caucus means voters may participate who neither pollsters nor candidates previously knew were in the mix.