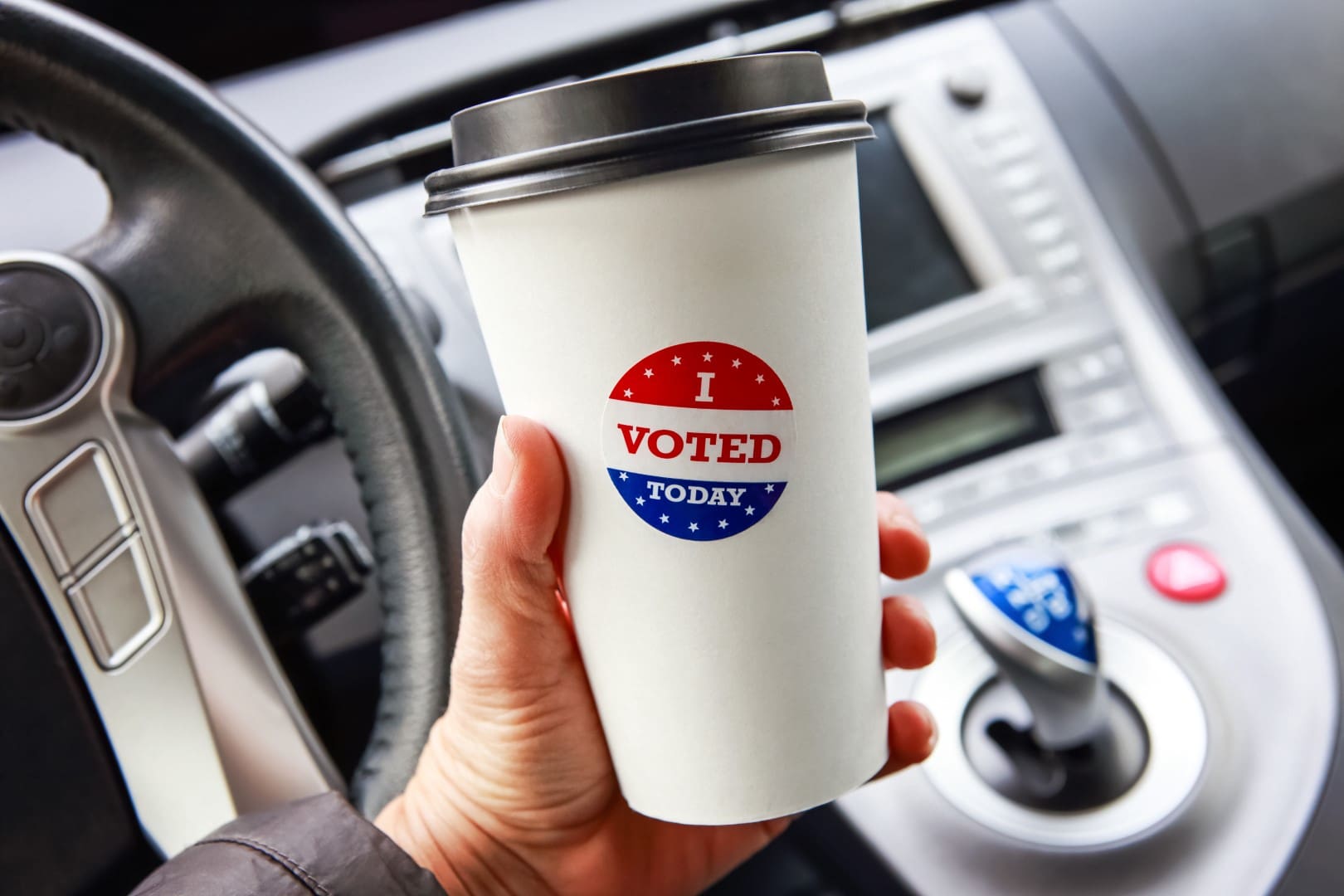 We cannot continue to do the same thing expecting different results; we cannot afford to do so. 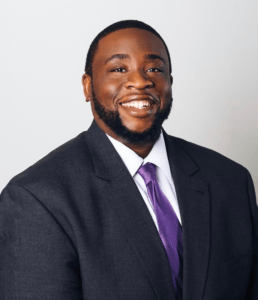 Engagement, not just registration, is the key to winning the turnout battle.

We are less than two months away from the Florida presidential preference primaries.

While most individuals focus on presidential campaigns (which is understandable), I believe we should not lose focus on state Legislatures and local elections.

It is my opinion that the Florida Dems are neglecting key voters that will help them win not only the primary elections but also the presidential elections as well. Let me explain.

Voters are usually ranked on a scale from 1–10; “1” is a newly registered voter or person that rarely votes. “10” represents my favorite type of voter, a person who votes in every single election. Down ballot campaigns only have the resources to go after 9–10 voters because they need to focus on who they know will vote. The Democratic Party focuses on registering new voters.

While registering voters is important, a newly registered voter only has a 25%- 30% chance of ever voting.

Where Dems are leaving votes on the table are with the “3–7” rated voters who typically vote during presidential elections only.

No money or resources are being allocated toward turning a newly registered vote into a “10” voter; we just leave it up to chance. Rarely will a person who has only voted once be engaged by a campaign; this is the problem that we will need to resolve to be successful.

I do not doubt that “turnout” will be the buzzword of 2020 with every pundit and talking head declaring “whatever side that can win the turnout battle will win.”

Status quo has been to focus on registering new voters, those that barely have a thirty-percent success rate. Another common strategy is to rely on very charismatic candidates to help increase voter turnout. The hard facts are that there is very little a down-ballot candidate can do to affect voter turnout; this work cannot be done in just one campaign cycle.

So, instead of putting all our chips on the registration table (get it … because it is a gamble), Dems should also focus on encouraging newly registered voters to become super voters.

For Democrats to compete in down-ballot elections, turnout cannot be something you think about just three months out from the election. Focusing on increasing voter turnout needs to be a year-long endeavor.

So, how do we do that? Research has proved that politically engaged people vote. If you want to take a newly registered voter and turn them into a super voter, you must continue to engage with them after they are registered. Just don’t take my word for it; I had an email exchange with Professor David Nickerson from Temple University, and his research adds to my case.

In 2012, Nickerson served as the Director of Experiments for the Analytics Department of President Barack Obama‘s reelection campaign. He told me: “We have very solid experimental evidence that voting is habit-forming. If we can mobilize someone to vote in one election, about 30% of that boost in turnout carries over to the next election. With enough nudging and prodding, we could slowly expand the electorate.”

He went on to say: “Most mobilization efforts implicitly rely on the person having a norm of voting. They have to think that voting is a social duty or important just a little. Typically, people vote in presidential elections (or just one) and don’t vote in more local settings. Converting presidential only (or presidential once) voters into more regular voters is fruitful ground to till. They have shown that they buy in at least a little; you just need to transfer that impulse to other settings.”

How do we, as a party, get people to become consistent super voters?

The only way is to galvanize them around local issues and local elections. Local elections are important because they provide other opportunities to vote, which promotes a habit-forming mindset that, in turn, creates super voters.

Local issues are important because those are the issues that closely impact the voter. Engaging voters around those local issues and getting them to understand that their vote is important is another factor in creating a super voter. Shifting outreach from candidate-centered to more focus around local, relevant issues will show the voter that we care about them. Voter engagement is no longer just a ride to the polls during an election.

Proper voter engagement means knowing the voter so well that you are giving them a ride to the doctor as well. This is how we, as a party, strengthen voter loyalty and consistency.

I want to be clear because we live in a world that all political dialogue has become dichotomous. I am not saying to put a stop on utilizing resources to recruit newly registered voters. What I am saying is that we should continue to engage with them after we get them registered.

To their credit, Florida Dems have started a municipal program to work with local candidates, but we need to be tilling the electorate so they will reap the rewards. This will not be easy; understand that it will take a lot of forethought and resources.

This will require donors, who usually only give to presidential or statewide candidates, to make serious investments in their local parties and candidates.

We cannot continue to do the same thing expecting different results; we cannot afford to do so. Turnout has to be a year-round endeavor and engagement around local elections and issues to ensure we grow the electorate.

Obi Umunna is a lawyer and political consultant based out of Jacksonville. He has served as a consultant on many winning local campaigns. He has been featured locally and nationally on issues around organizing and motivating communities of color to vote. He was a consultant in Duval County for Andrew Gillum gubernatorial campaign, where the county went blue for the first time in 20 years. His podcast — called “Why You Should Care?” — focuses on Jacksonville politics. He was recently named a person to watch in Jacksonville politics by Florida Politics.