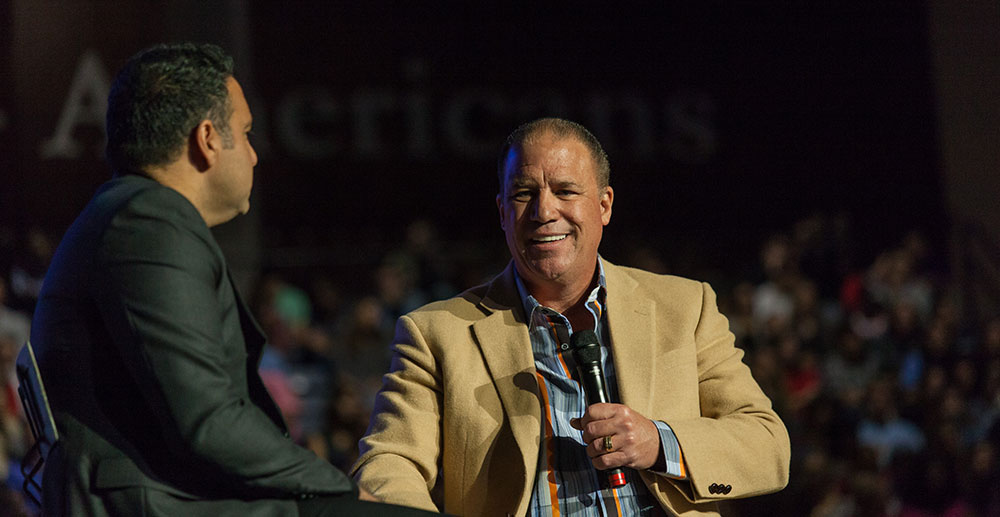 DeSantis' appointments include a familiar face, and a new one.

Gov. Ron DeSantis entered Super Bowl weekend in Miami with a vote of confidence for a former football scion.

Wayne Huizenga, Jr. former co-owner of the Miami Dolphins, is president of Huizenga Holdings, Inc. and chairman of the board of Rybovich, a super yacht marina and refit facility based in West Palm Beach, Florida.

Per one interview, “In the 150+ feet mega-yacht category, Wayne Huizenga Jr.’s marina births (sic) more vessel nights than anywhere else in the world, including Monaco, France, Italy, or Spain.”

“Its Instagram account offers a glimpse into the rarefied world of the global 0.1%,” as one post puts it. “What’s better than owning a yacht, owning a yacht with a helicopter of course!”

Though Huizenga was not an individual donor, Rybovich gave DeSantis’ political committee $25,000 in 2019, and also in-kind contributions of more $6,000 for catering a fundraiser.

He had been appointed to the board previously by Gov. Rick Scott, and now he has been ceded a second seven-year term.

Aubrey Edge, meanwhile, hails from DeSantis’ political base in Northeast Florida. He is the president and CEO of Petro Services, Inc., and First Coast Energy, LLP, a gasoline and convenience store management provider.

Edge has supported Jacksonville Mayor Lenny Curry even through recent turbulence over the thwarted sale of the municipal owned utility. His “Daily’s Place” participated in and anted-up for a vaping awareness campaign in Jacksonville this month.

These appointments are subject to Senate confirmation, a process which will see some previous nominees Monday in front of a Senate panel.

The Senate Education Committee will weigh the merits of four men, including Eric Silagy, the CEO of Florida Power and Light, the company many observers believed had the inside track to buy Jacksonville’s JEA.

Also up: Kent Stermon, a Jacksonville executive at Total Military Management and a DeSantis political supporter since he served in Congress.