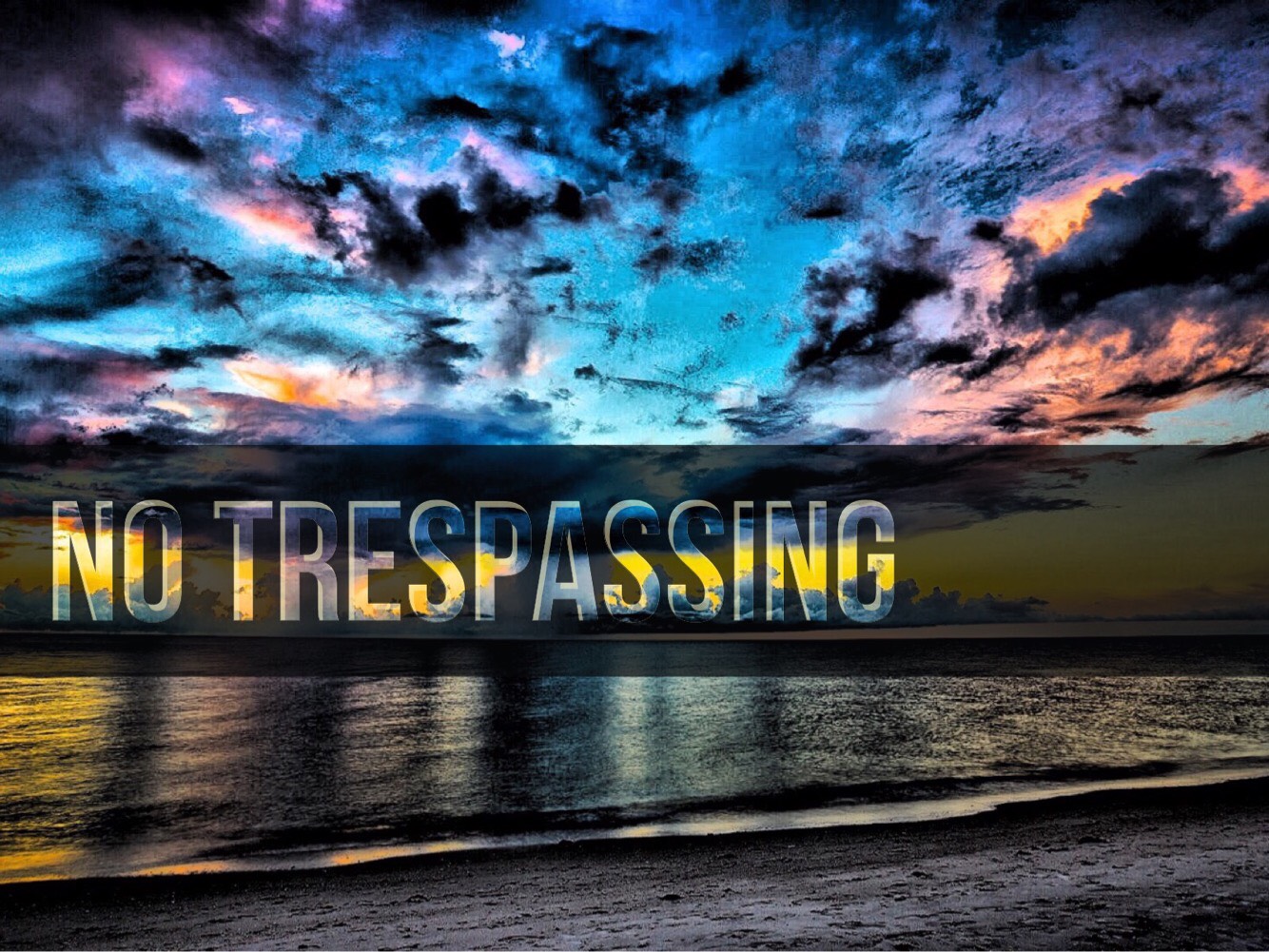 Insurance ratepayers in Florida have, and will continue to, subsidize coastal owners.

Beachfront property owners, aided by high-priced lobbyists, have stripped local governments’ power to oversee your ability to enjoy the beach.

In 2016 Walton County adopted a customary use ordinance recognizing the public’s long time use of its coast for traditional fishing and recreation, while safeguarding the ability of residents and tourists to continue to do so.

Wealthy beachfront property owners, however, rebelled by lobbying the Legislature into passing HB 631 in 2018, making it easy for beachfront owners to tie up the courts to block-the-beach.

This was followed with threatening signs, fences and even security guards. Former Arkansas Gov. Mike Huckabee has even gone as far as filing a false bar complaint.

Indian River County has been forced to file suit to establish public access to a large portion of its beach line with similar problems reported in Sarasota, Pinellas, Palmetto and other counties.

Panhandle Republican Rep. Jayer Williamson says his respect for private property rights would likely preclude him from supporting any effort to repeal HB 631. However, is the beach really private?

The amount of time and money state and federal government has devoted in developing and providing vehicles allowing coastal owners to build and live on the coast has saved these owners billions. Countless meetings were held following the devastating 2004-05 hurricanes where these programs were enhanced and redeveloped, becoming a kind of wealth-fare.

The state created the Florida Hurricane Catastrophe Fund, Citizens Property Insurance Corporation, and the Florida Insurance Guarantee Association, making it financially feasible for wealthy people — many from out of state — to buy or develop property on or near the coast. Federal tax exemptions for these programs have cost taxpayers a fortune.

The federal government also runs the National Flood Insurance Program featuring heavily subsidized rates and monstrous taxpayer bailouts. It provides bailouts for beach-loving millionaires in Florida. Less wealthy owners often could not afford beachfront condos and homes were it not for this government largesse.

Bottom line: Insurance ratepayers in Florida and taxpayers nationwide have, and will continue to, subsidize Florida coastal owners. In return they can be told to stay the heck off the beach.

The good news is that legislation — HB 6063/SB 1680, a repeal of HB 631 — has been introduced by Hollywood Democratic Rep. Evan Jenne and Palm Beach Democratic Sen. Lori Berman. Ask your state representative and senator to support this fair, common-sense legislation.

The vast majority of Florida voters agree with the state Supreme Court’s 1974 pronouncement that “No part of Florida is more exclusively hers, nor more properly utilized by her people, than her beaches.”

Bob Lotane served as communications director in the Florida Office of Insurance Regulation and as press secretary to Florida’s Chief Financial Officer. Daniel Uhlfelder is an attorney in Santa Rosa Beach who has worked in the White House and U.S. Congress.