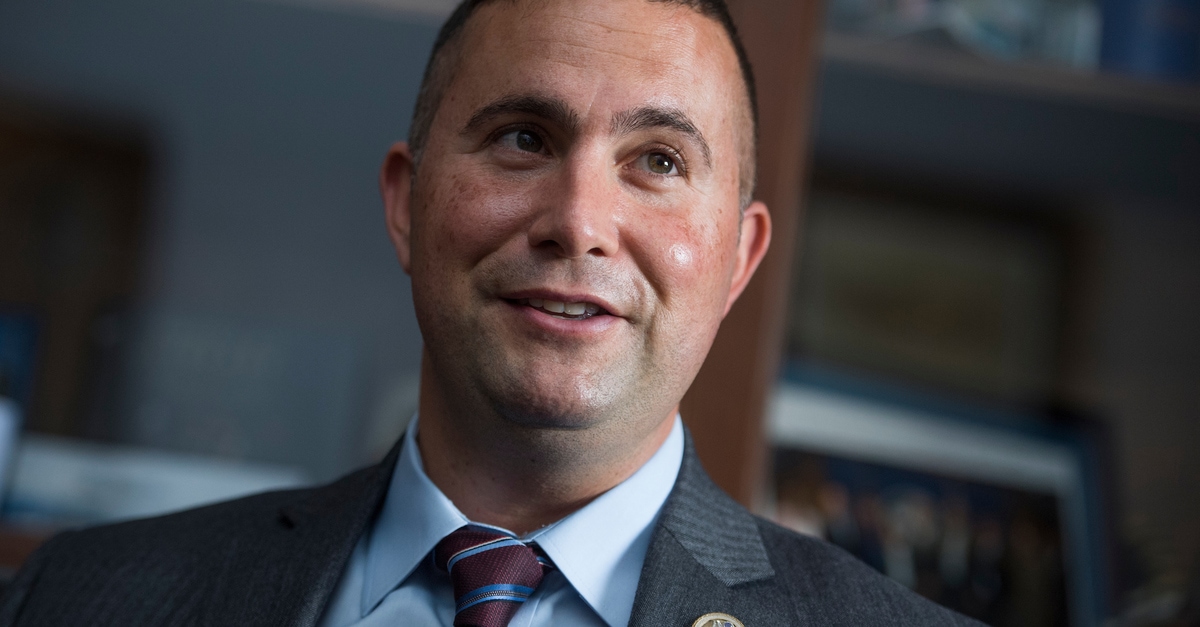 Soto's fourth quarter earnings were modest, but he has little competition.

Democratic Rep. Darren Soto‘s campaign picked up $155,500 during the fourth quarter of 2019 and entered the election year with $290,848 in cash to support his reelection bid in Florida’s 9th Congressional District.

He posted modest campaign fundraising for an incumbent but remained comfortably well-endowed compared to any of his challengers.

Among the top contributors to Soto’s campaign in the fourth quarter of 2019 were PACs representing the International Union of Painters and Allied Trades union, which gave two $5,000 donations; American Hospital Association with $5,000 and $2,500 donations; the UNITE HERE union, $5,000; U.S. Israel, $4,000; Agua Caliente Band of Cahuilla Indians of California, $2,800; and Abbot Laboratories, American Academy of Ophthalmology, General Motors, National Cotton Council, National Multifamily Housing Council, American Association of Orthopedic Surgeons, T-Mobile, and United Health Care with $2,500 each donated to the campaign.

Soto also picked up 26 checks of at least $1,000 from individuals, led by a $2,800 check from Julie Lenden of California. None of Soto’s four-figure individual donations came from people who listed addresses within his district.