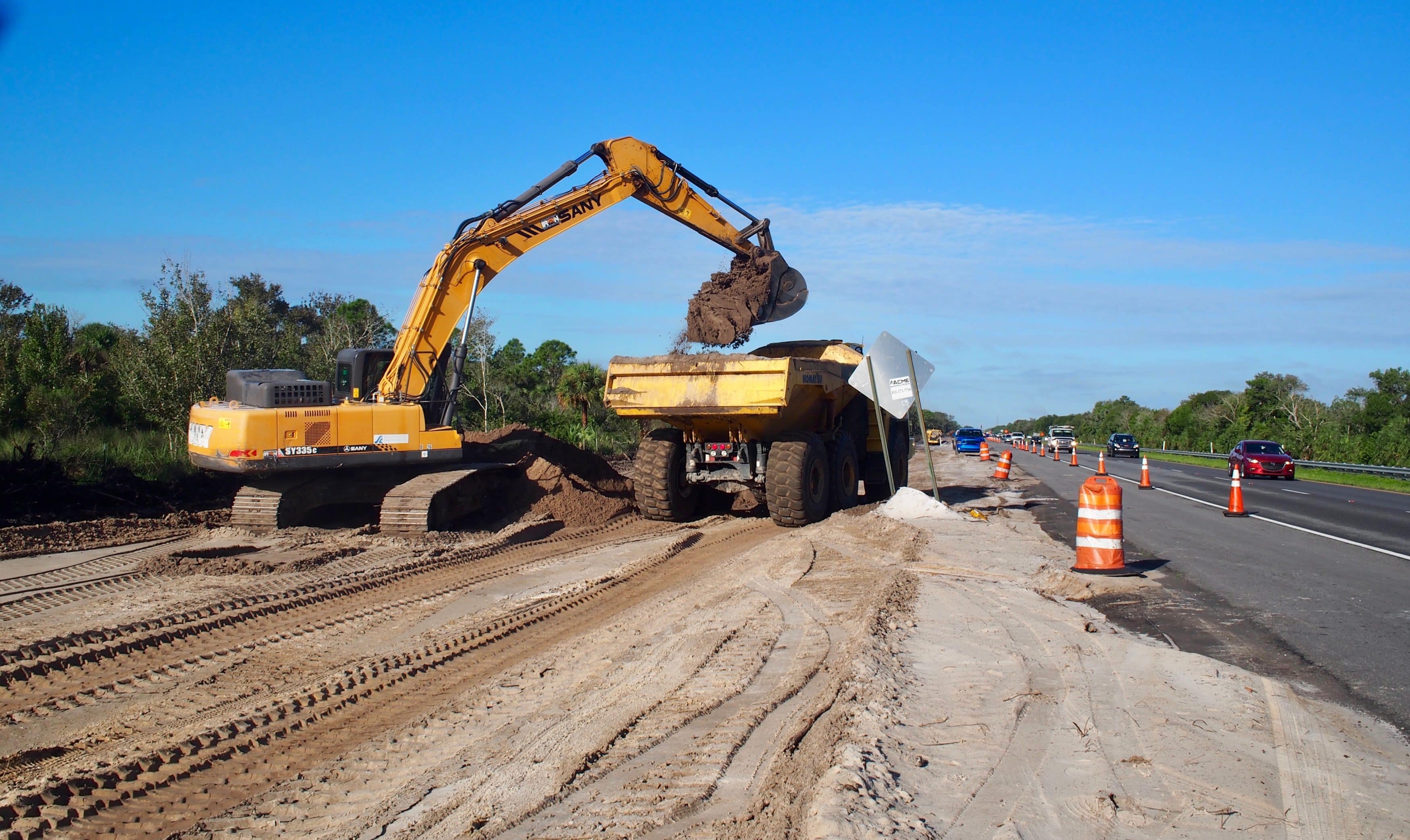 Some Democrats are concerned about local costs.

A bill that would increase rules on how local governments impose impact fees on new development is one step closer to a House vote.

Impact fees are charges to developers and builders meant to cover costs associated with upgrading or increasing public facilities and infrastructure to accommodate population growth associated with the new development.

Under existing impact fee guidelines, counties, municipalities or special districts can impose impact fees on new development using a calculation that assumes the need for additional facilities or infrastructure.

The bill, sponsored by Pinellas County Republican Rep. Nick DiCeglie, would require local governments to calculate the fees using the most recent and localized data available within the previous 36 months, a requirement that does not currently exist. It would also require local governments to exclude costs from imposed fees that don’t meet the definition of infrastructure provided under the bill.

Under DiCeglie’s bill, infrastructure is defined as any fixed capital expenditure or fixed capital outlay associated with the construction, reconstruction or improvement of public facilities that have a life expectancy of 5 or more years; any related land acquisition, land improvement, design, engineering, and permitting costs; and all other professional and related costs required to bring the public facilities into service.

Impact fees are often used to cover costs for things like new schools or roads.

If passed, local governments would also have to segregate impact fee revenue into a special trust fund. It would also require a seven-member committee with three alternative members established to evaluate policy and methodology on imposing fees, review proposed fees and submit recommendations to the local governing body.

The bill would block new or increased fees on current or pending permit applications.

That provision addresses a problem some contractors have brought up about delays in the permitting process. Many counties include several municipalities with varying permit processes. Contractors can, in some instances, base costs on proposed impact fees, but in situations where permitting is delayed, increases to those fees can be applied. The bill would streamline the process so contractors and developers had more consistency in pricing.

Broadly, though, DiCeglie said his bill would bring more transparency and oversight into the impact fee process.

“There’s been an issue across this state … where local governments have not used these fees as required,” DiCeglie said noting concerns from within the building industry.

While the bill passed its second committee of reference (it already cleared the Local, Federal & Veterans Affairs Subcommittee) some lawmakers expressed reservations about the current language and cautioned they may vote it down if it makes it to the House floor if some concerns aren’t addressed.

That includes fears about the fiscal impact to local governments as they are faced with additional administrative burden when levying fees.

I’m hoping that you can talk to [all] parties and get the bill better. Right now I’m going to let it pass so we can get a better bill,” said Rep. John Cortes, a Democrat from Kissimmee.

Rep. Anna Eskamani, an Orlando Democrat, also offered suggestions about including language that modernizes impact fees by addressing transportation concerns. As traffic congestion worsens statewide, particularly in urban centers, more emphasis is being placed on new development that increases density rather than contributing to urban sprawl.

The bill has one committee stop remaining, the House State Affairs Committee, before heading to the House floor. A similar bill in the Senate (SB 1066) has not yet been heard in committee.

nextDonald Trump faces accusers: What to watch during his big speech