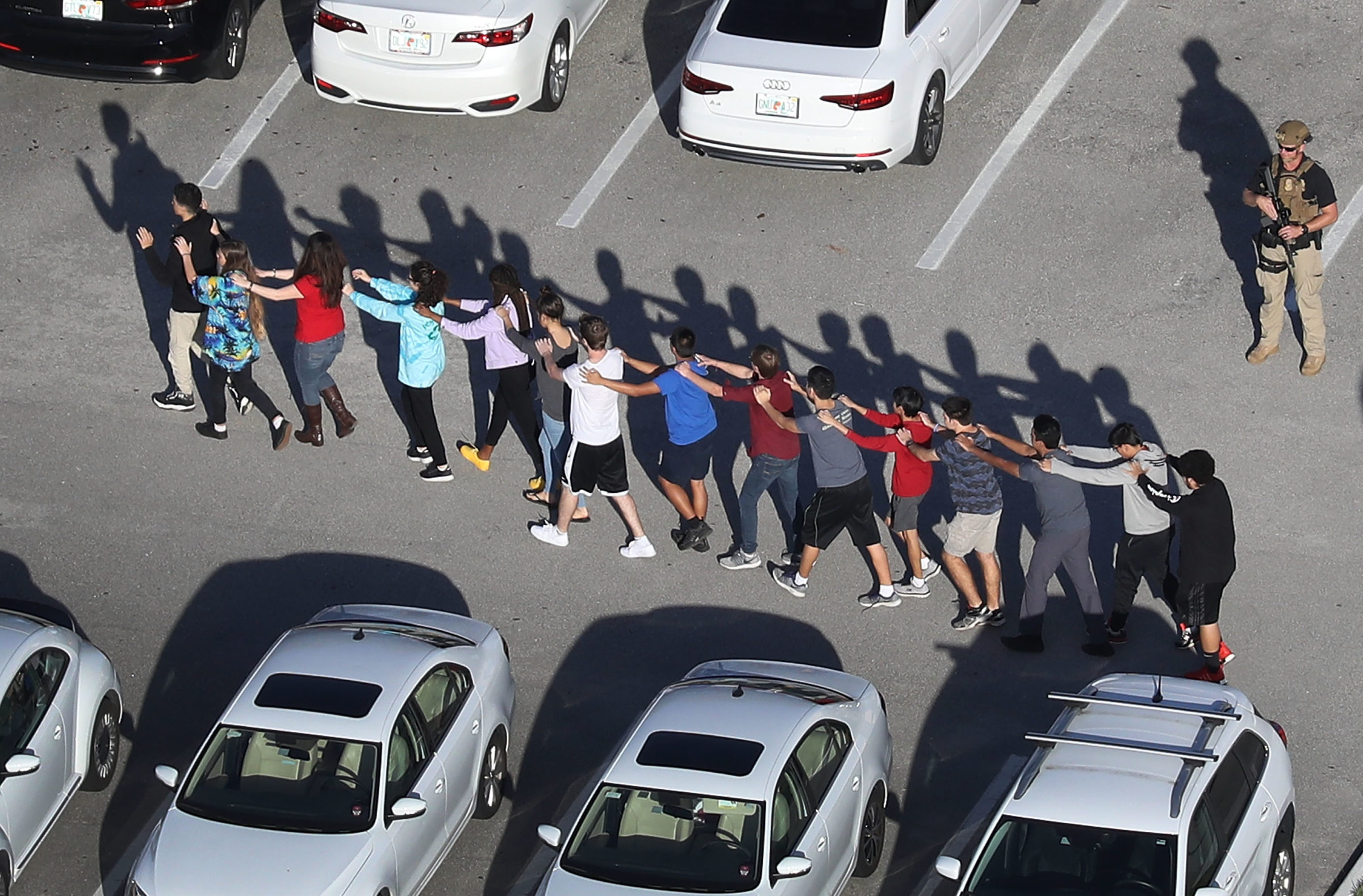 The measure emerged from the Senate Education Committee, which advanced the bill at a hearing in late January.

At particular issue during Monday’s meeting was a discussion regarding the bill’s changes to a school district’s diversion programs. Education Chair Manny Diaz presented the bill to the Infrastructure and Security Committee.

The Broward County Promise Program allows schools to issue internal punishments to students without sending that student through the criminal justice system.

But each judicial circuit also has its own pretrial diversion program. Those respective initiatives are supposed to be in sync.

But last year, the MSD Commission found the Promise Program was not sharing information with the State Attorney’s Office as required under law. In its most recent report, the Commission recommended the Legislature approve a provision to further ensure a school’s diversion program complied with the local circuit’s program.

SB 7040 adopted that recommendation. But Monday, Infrastructure and Security Committee Chair Tom Lee introduced an amendment that would apply those requirements to private schools as well.

Lee broached the topic in a question to Diaz.

“So the judicial system and the criminal justice system may view these instances differently, may take them more seriously, may have more effective programs for dealing with them?” Lee asked.

“Correct,” Diaz replied. “And Mr. Chair, if you want to have an example of that: you take the same student that is the same age. [If] an incident occurs within school grounds, and the same incident occurs outside of school, how would the law enforcement agency and the court treat the incident that occurred outside the school? And [the MSD Commission’s] question is, ‘Why is it so different that this same incident is treated differently inside of the school grounds?'”

While the two agreed on the need to act on the issue, Lee argued the bill — which aims to cover public and charter schools — should go further.

“It strikes me as it relates specifically to school safety, that if we are holding our school districts, our schools accountable — if it’s our function here in the Legislature to make sure our schools are safe — that our duty shouldn’t stop at the traditional public school door,” Lee said.

“It should also include charter schools and private schools.”

Diaz responded that he would support adding the amendment Monday, but that further discussion was required.

“This bill applies to traditional public schools and charter schools. So that part should definitely apply to both. That shouldn’t be an issue,” Diaz explained.

“There might be some questions as to private schools — and because we don’t provide any of the other things in the bill for private schools — if applying this may be an issue. But I think we can have that discussion. This isn’t the last stop for the bill.”

The measure also fills other gaps in the state’s school safety measures.

It would beef up training requirements for dealing with mental health issues and install a new mental health workgroup within the Louis de la Parte Florida Mental Health Institute at the University of South Florida.

In addition, the measure requires the state to consult with local parties to set up minimum requirements for emergency drills, which are to be carried out annually.

The bill also requires sheriff’s offices administering training under the Guardian program to review and approve an applicant’s psychological and drug tests before that applicant undergoes training. A grand jury impaneled by Gov. Ron DeSantis found that review process was occurring after the training, and that some applicants were deemed ineligible after resources were spent on that training.

previousVaping pulled out of Tobacco 21 bill and put in new bill; both pass Senate panel